Airlines must be accountable for flight problems: transport minister 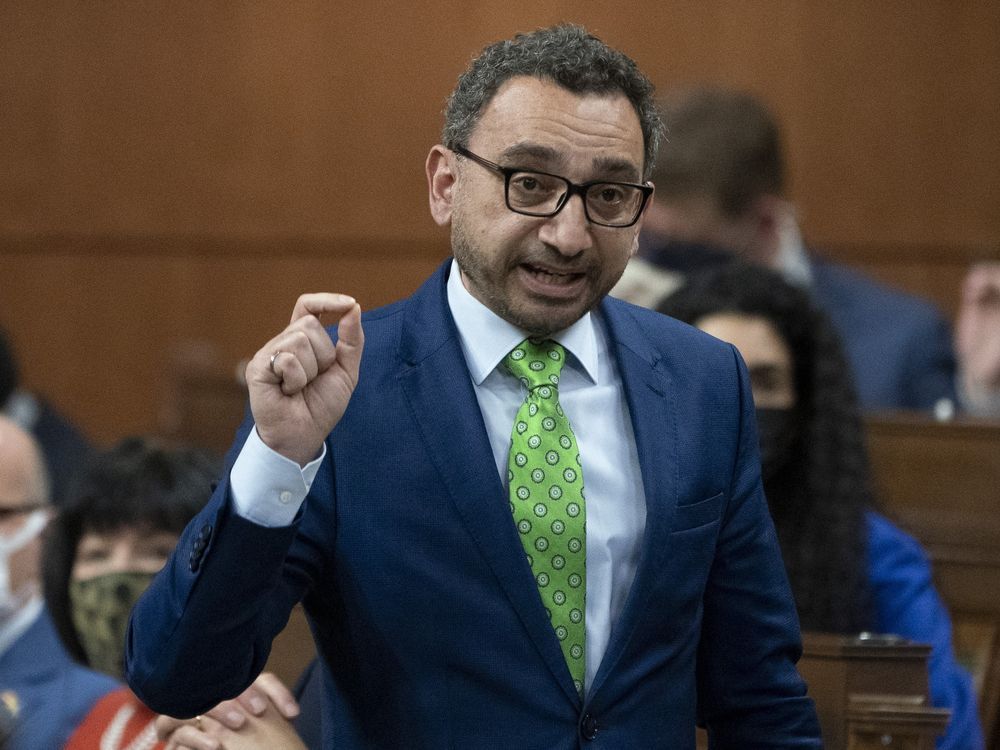 Transport Minister Omar Alghabra says airlines must take ownership of the travel turbulence playing out at airports across the country.

The federal government has been scrambling to respond to scenes of endless lines, flight delays and daily turmoil at airports — particularly Toronto’s Pearson airport — a problem the aviation industry has blamed on a shortage of federal security and customs officers.

But Alghabra told reporters today that “airlines have a duty as well,” saying they must “keep their end of the bargain” on flight cancellations and missing baggage.

John Gradek, head of McGill University’s aviation management program, says airlines have used Ottawa as a “scapegoat” while scheduling more flights than they have staff or resources to provide, resulting in delays and cancellations.

Kinks in one part of the air travel pipeline can affect others, with overflowing customs areas stopping flight crews from disembarking, for example, or a lack of airline customer service agents exacerbating delays.

Alghabra says the airport security agency has hired more than 900 screeners since April, though many remain in training.

This report by The Canadian Press was first published June 21, 2022.

Personalised bitcoin number plate 1BTC could be yours for £325k