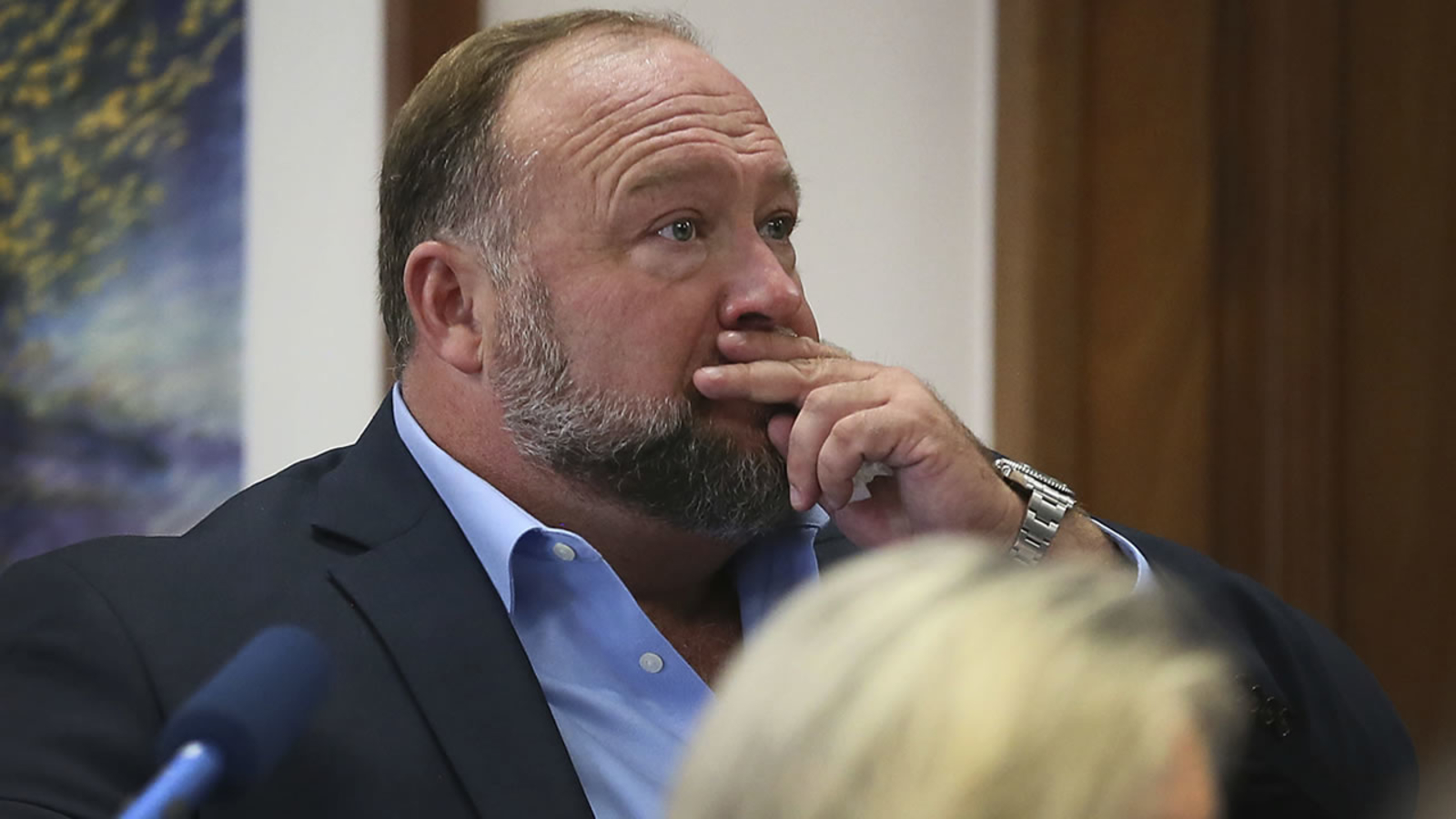 AUSTIN, Texas — A Texas jury has ordered conspiracy theorist Alex Jones to pay $49.3 million in total damages to the parents of a first-grader killed in the 2012 Sandy Hook Elementary School massacre.

RELATED: Conspiracy theorist Alex Jones, his company worth up to $270 million: Economist

The final award handed down Friday includes $45.2 million in punitive damages and $4.1 million in compensatory damages.

The parents of 6-year-old Jesse Lewis say they were tormented by the Infowars host’s false claims that the worst classroom shooting in U.S. history was a hoax orchestrated by the government to tighten gun laws.

Attorneys for the family had urged jurors for a financial punishment that would put Infowars out of business. One economist testified that Jones and his company were worth up to $270 million.

Copyright © 2022 by The Associated Press. All Rights Reserved.