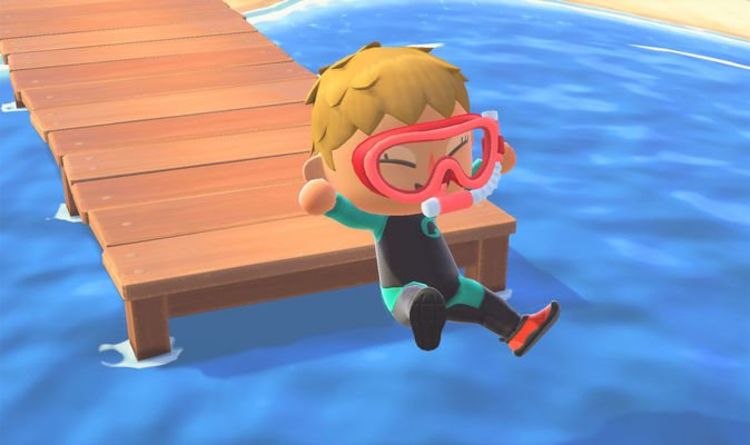 Nintendo has announced that they are launching a new wave of updates and patches for Animal Crossing New Horizons in 2021.

The first of these will be arriving later this week and will add several small events and items to the game on Nintendo Switch.

And the good news is that while new content has been petty sparse in New Horizons of late, Nintendo will be adding more in the future.

They told fans today that they still had big plans for Animal Crossing on Nintendo Switch, without providing much in the way of what will be included.

A message from the Animal Crossing team explains: “In addition to these updates, more free content for Animal Crossing: New Horizons is currently in development for later this year.

“More information will be shared in the future, so please stay tuned. Thank you for your support and patience.”

This suggests that Nintendo will host a small event for gamers to tune into later this year to get the latest information.

Some of these Nintendo Directs can be large in size, while others can be focused on just one thing.

And depending on just how big the next Animal Crossing updates are, will determine what kind of event Nintendo is planned.

This week’s Animal Crossing update is not going to be quite as large as what is being promised by Nintendo in the future.

However, that doesn’t mean there won’t be plenty of stuff to check out when it goes live on Switch consoles.

There will also be new seasonal items released, which are expected to include Cucumber Horse and Eggplant Cow.

This is the news shared last year as part of the big Animal Crossing July update: “Fireworks Shows 2020 – Enjoy atmospheric fireworks lighting up the sky above your island every Sunday in August at 7 p.m. Get in the spirit by redeeming Bells for raffle tickets in the plaza to get various festive items that you can use.

“Put your personal spin on the fireworks display by using your own custom design pattern to see it shot in the air as a firework in the sky!

“Take some time to relax this summer and remember to have a blast at the fireworks shows on your island getaway in Animal Crossing: New Horizons. Coming up next is the free Autumn Update. We hope you look forward to it.”