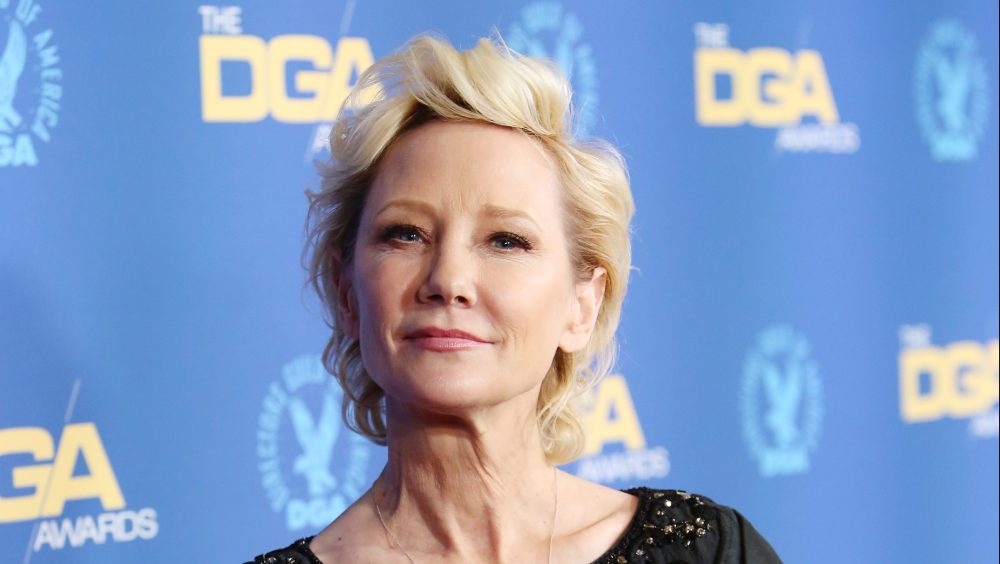 Actor Anne Heche was hospitalized in critical condition on Friday after crashing her car into a home in the 1700 block of Walgrove Avenue in West Los Angeles, according to reports from NBC4LA and CNN.

Heche is now in stable condition, according to a statement from her representatives.

“Anne is currently in stable condition,” reads the statement. “Her family and friends ask for your thoughts and prayers. We also ask to respect her privacy during this difficult time. Thank you.”

Heche suffered burn injuries when the Mini Cooper she was driving burst into flames, according to multiple published reports. TMZ broke the news of the accident Friday with a report that included overhead video of the accident scene. The occupant of the home was not hurt in the accident, which caused significant damage to the front of the small house, according to TMZ and CNN.

Heche was also reported to have been involved in an accident a few minutes before the Walgrove Avenue crash at a nearby apartment complex. TMZ posted video that it claimed depicted Heche speeding down a street in a blue Mini Cooper.

Heche is a TV and film veteran who also gained fame in the late 1990s as the romantic partner of Ellen DeGeneres in the months after DeGeneres made international headlines as a mainstream entertainer who came out as a lesbian. After the relationship ended, Heche said the scrutiny and notoriety that came after was a detriment to her acting career.

Heche has remained active in TV in recent years. She was expected to take part in Lifetime network’s Television Critics Assocation press tour presentation next week, participating in a session on the opioid crime drama “Girl in Room 13” with Larisa Dias.