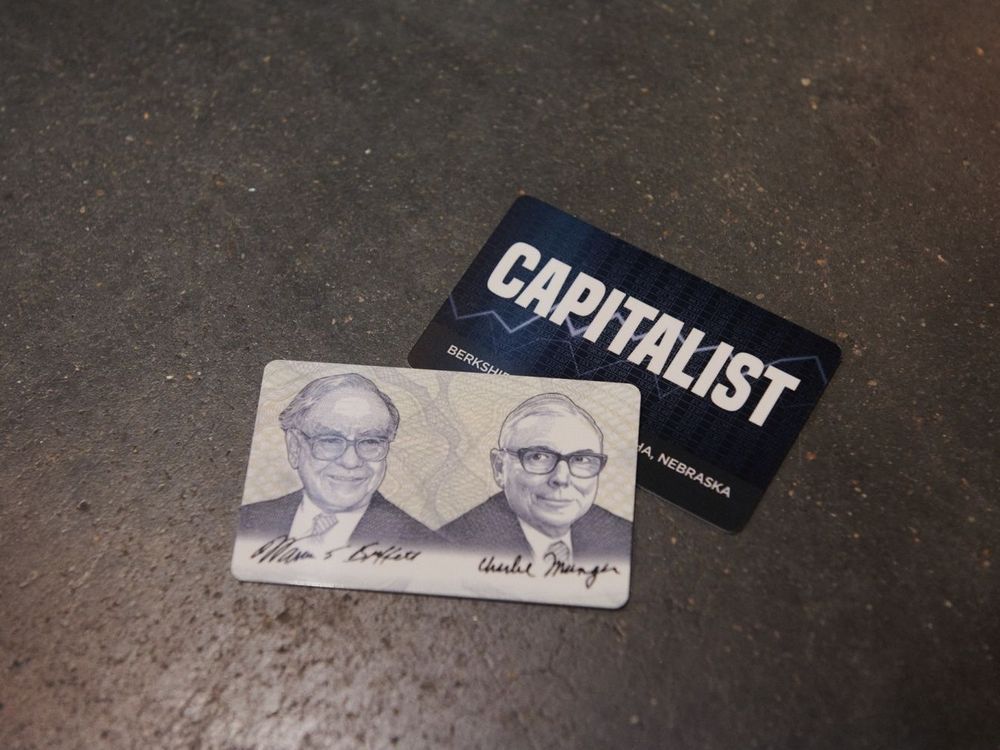 The conglomerate was a net buyer of equities in the quarter, reporting $45.2 billion in purchases after subtracting sales in second-quarter results released Saturday. It bought a total of $41.4 billion in shares in the first three months of 2022 after being a net seller in the second quarter of last year.

Berkshire recorded an operating profit of $9.2 billion as the insurance and railroad businesses posted gains amid raging inflation.

The same market weakness increasing Buffett’s buying power is weighing on his company’s results, at least on paper. The company reported a net loss of $43.8 billion due to a $53 billion loss in the company’s investment portfolio. Berkshire downplays those results as a function of accounting rules, saying they provide a misleading picture of the company’s actual performance.

Buffett moderated his appetite for his own stock even as he piled into shares elsewhere. Stock buybacks clocked in at $1 billion for the second quarter, lagging the $3.2 billion in repurchases made at the start of the year.

Despite the spending spree, the conglomerate made only a measly dent in its cash pile. The company reported $105.4 billion at the end of June, barely budging from the $106 billion reported at the end of the first quarter.

The aggressive pace at which Berkshire picked up shares of Occidental Petroleum Corp. has raised questions as to whether Berkshire is looking to make an acquisition of the energy giant. But the company didn’t provide insight into its strategy in this quarter’s regulatory filing.