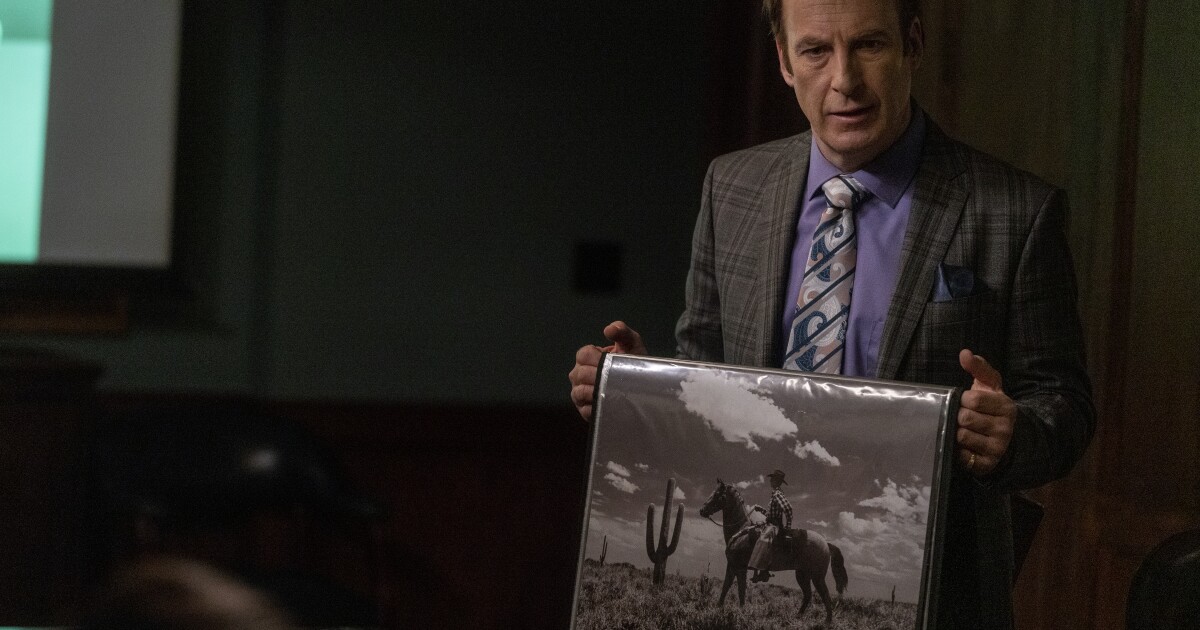 “Better Call Saul” star Bob Odenkirk was hospitalized Tuesday after collapsing on set, a representative for the actor confirmed to The Times. Odenkirk’s current condition and the cause of the collapse have not been disclosed.

The 58-year-old is currently in production on the sixth and final season of “Better Call Saul,” a spin-off of the award-winning series “Breaking Bad.”

Odenkirk portrays lawyer Saul Goodman in both series. “Saul” explores the character’s rise to become a powerful criminal defense lawyer. He has received four Golden Globe nominations for best actor in a television series drama, and four Emmy nominations for outstanding lead actor in a drama series for the role.