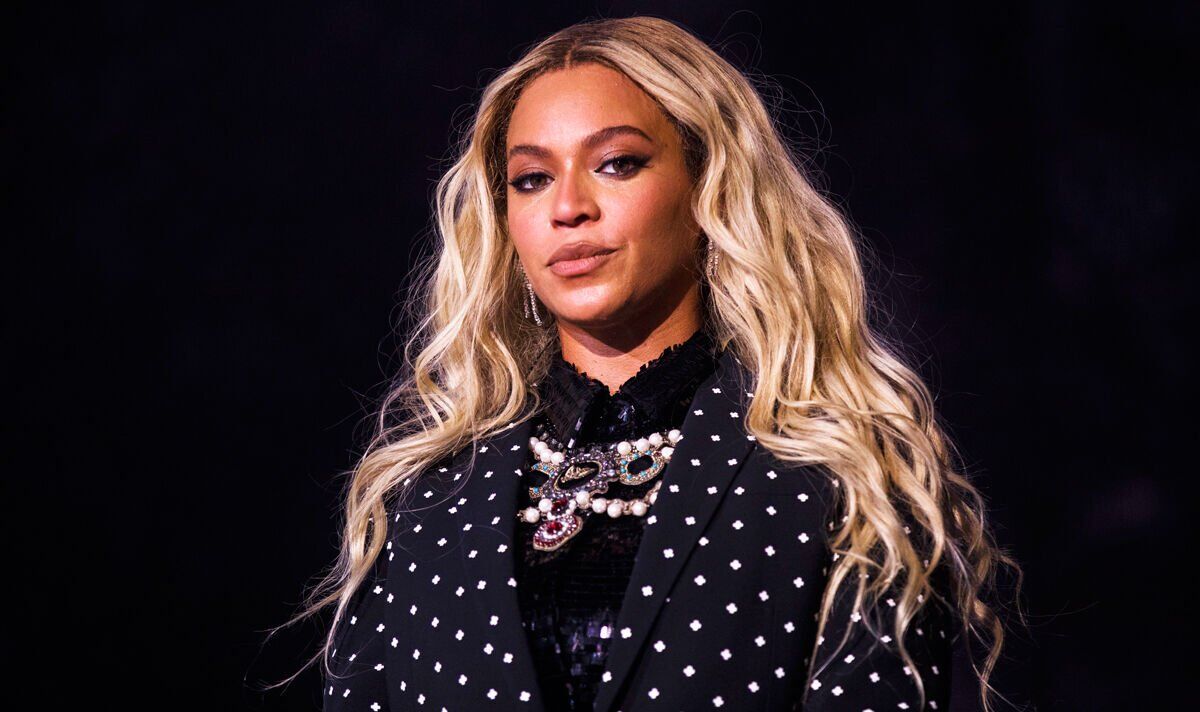 The iconic Beyoncé surprised everyone last week with the announcement that she was releasing a seventh album in just a few weeks.

She revealed Renaissance, her new record, will hit digital and store shelves on July 29, 2022.

The announcement came with the cryptic caption: “Act I: Renaissance.”

And now, the first single, Break My Soul, has been released. But it hasn’t gone down well.

Another added: “This might be the first Beyonce song I was not excited for and I feel left out in the cold.”

A third concurred: “sawry [sorry]… but the new beyonce song sounds like something from 2014 like dj snake featuring bey.” (sic)

One fan even called her new sound “weak”.

Break My Soul is certainly a slight departure for Beyoncé musically.

It takes on more of a House vibe, rather than the star’s traditional R&B sound.

Because of this, one enraged fan intoned: “Beyoncé makes average music now. All that rapping she does now is weak. And she made a house song and ppl loving it. Drake made a house album and y’all hate it make it make sense.” (sic)

Not everyone was left disliking the star’s track, however.

Many Beyoncé fans were absolutely thrilled by the star’s comeback.

One exclaimed: “That new Beyonce is justtttt what I needed! its giving ‘Its not right but im okay’ Whitney Houston!” (sic)

Another agreed: “Drake and Beyonce be bringing summer house vibes this year and I’m here for it.” (sic)

A third exclaimed: “OMG what a bop #BreakMySoul she’s back on form @Beyonce.”

A couple more were even more filled with praise.

With another simply adding: “That Beyoncé song is a hit.”

Renaissance will follow Beyoncé’s sixth album, Everything Is Love, which was released back in 2018 on June 16.

It was the first collaborative record between the singer and her husband, Jay-Z.

The record was well received and was certified Gold before hitting number two in the US album charts.

Before that, Beyoncé’s 2016 hit Lemonade was incredibly successful. It reached number one in more than five countries and sold more than 2.5 million copies.

It later went 3x Platinum and became one of the singer’s biggest records to date.