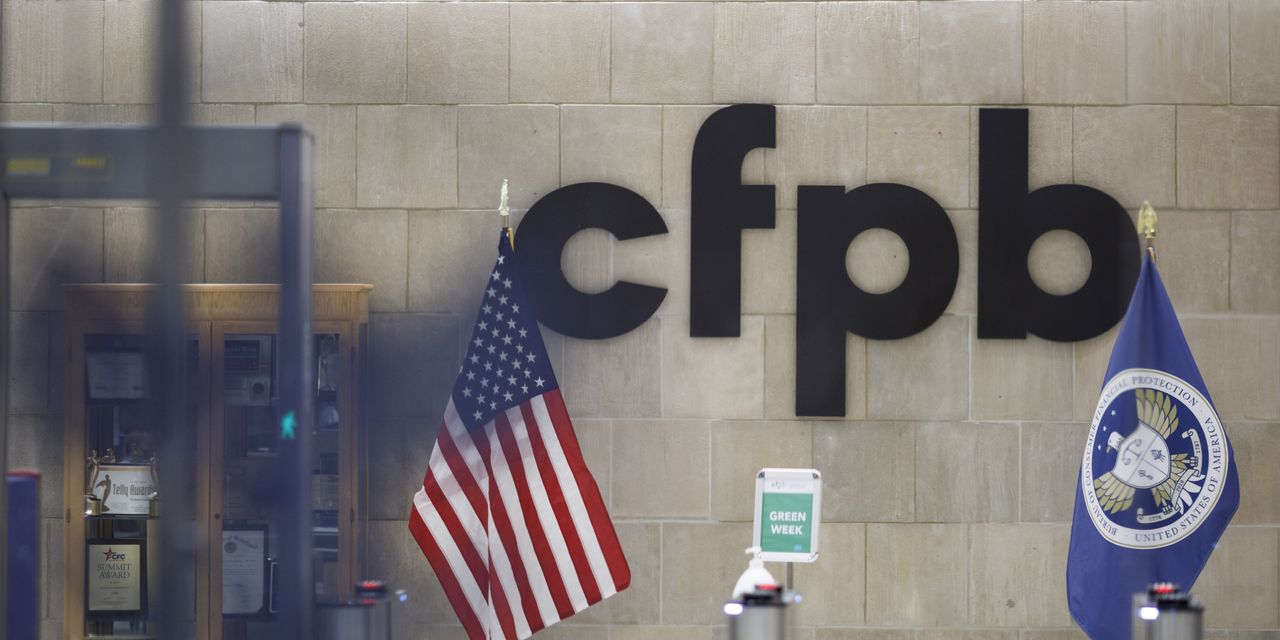 The White House said Friday that it wants to make it easier and cheaper for people to switch banks. But that same idea has been on the government’s table for more than a decade and made little progress.

office on Friday said it “encourages the Consumer Financial Protection Bureau (CFPB) to issue rules allowing customers to download their banking data and take it with them” from bank to bank. That directive was part of a broader executive order aimed at promoting competition in a number of industries.

The CFPB already was given the authority to write such rules in the 2010 Dodd-Frank Act. One brief portion, Section 1033, established that banks and other financial firms should make available to customers data on their transactions, charges and other account details. Dodd-Frank also said that the data should be made available “in an electronic form usable by consumers.”

That kind of data had long been siloed at individual banks. By making it more shareable, consumers could gain the ability to better keep track of their spending and compare costs of credit cards and other financial products. But the CFPB has been slow to implement that part of the legislation, even when top officials were supportive of the section’s goals.

delivered a speech endorsing consumer access to their own financial information and the ability for people to give permission to third parties to access that information on their behalf. A year later, the CFPB put out a set of guiding principles on the matter, but it wasn’t until last October that the agency initiated a rule-making process on the subject of consumer-data access.

About 100 banks, advocacy groups, financial-tech startups and other interested parties submitted comment letters to the agency ahead of a February 2021 deadline. In June, the CFPB included the proposed rule on consumer access to financial records on its latest agenda but didn’t lay out any timeline on when it would be written or implemented.

Despite an absence of federal rules, banks and fintech companies have developed their own methods and standards for accessing that data. Companies including

and Finicity, a unit of

emerged over the past decade to provide software that plugs into consumers’ bank accounts with their permission and aggregates their data. Through these so-called aggregators, consumers can opt to share data on account balances, transaction history and other personal financial information with other fintech companies that make budgeting apps, offer loans and move money around.

In the past, banks have sparred with Plaid and other aggregators over how those companies accessed consumer data. Aggregators historically prompted users to enter their usernames and passwords to bank websites, logged in on users’ behalf and scraped account information. Banks complained about the cybersecurity risks in sharing users’ credentials with third parties and about aggregators siphoning off more data than customers were aware of without much regulatory oversight.

More recently, many banks have built their own digital pathways to share data with aggregators in ways that give banks more control, but there are still sometimes disagreements over which data fields those aggregators can access and how often.

The largest banks already are effectively prohibited from buying smaller depository institutions. Existing regulations bar banks from amassing more than 10% of total U.S. deposits through a deal, and the biggest banks already exceed that threshold.

Even though the banking industry has greatly consolidated in recent decades, there are still more than 4,000 commercial banks operating in the U.S.