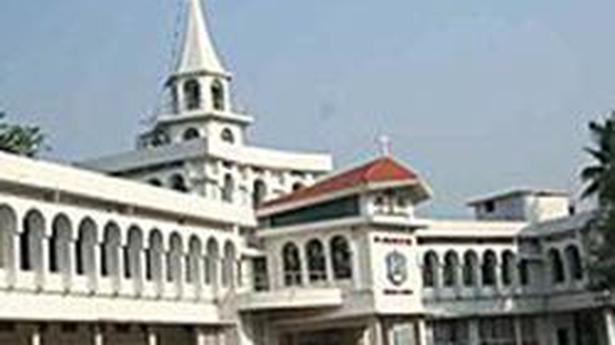 The synod of bishops of the Jacobite faction of the Malankara church is meeting here on Thursday in the midst of the Kerala government taking over churches belonging to the majority Jacobite group in favour of the much smaller number of the Orthodox group following a Supreme Court order of July 2017.

The synod of bishops is meeting at the Puthenkurisu headquarters of the Jacobite group about 30 km from Kochi under the chairmanship of Joseph Mar Gregorios, metropolitan trustee and senior bishop of the church.

The Catholicos Baselios Thomas I, head of the Jacobite group in India, is expected to address the press after the synod meeting, churches sources said even as they indicated that the Jacobite group might cut off all relations with their counterparts with the takeover of the church.

Father Johns Abraham Konattu, speaking for the Orthodox group, has maintained that the group, though armed with the Supreme Court verdict, did not want to expel anyone from the church and that all the sacramental and spiritual needs of the Jacobite group will be met by the Orthodox group.

Meanwhile, Yuhannan Ramban, head of the Malankara Action Council for Church Bill Implementation has begun an indefinite fast demanding that the State government end its takeover of churches under the guise of the Supreme Court verdict. The Church Act Implementation Council has urged the State to enact legislation to control church property under trusts that are accountable to the public and the government.

From Baking to Sous Vide, This Smart Steam Oven Is Your...

Novak Djokovic DISQUALIFIED from US Open for accidentally hitting a ball...

Payment of fine does not mean I have accepted SC verdict:...

These 9 popular alcohol brands are owned by celebrities |...

‘I am immune from COVID-19’: Donald Trump, preparing to return to...