Boris Johnson victory at next election would be ‘disaster’ for Conservatives and Britain, says former party chair 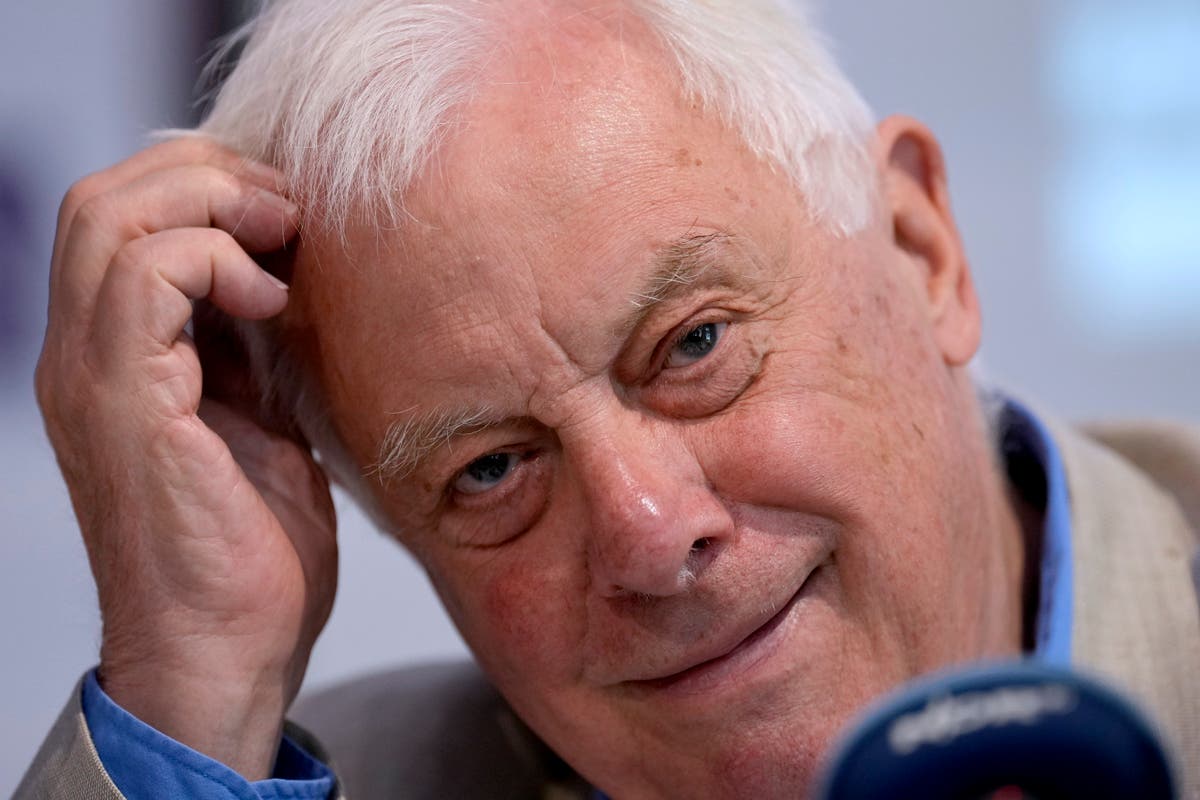 Victory for Boris Johnson at the next general election would be a “disaster” for the Conservative Party and Britain and would hasten the break-up of the United Kingdom, former Tory chairman Chris Patten has said.

Lord Patten said that under Johnson, the party was no longer Conservative but English Nationalist and said he would like to see a coalition centre-ground government after the next election.

He blasted the Johnson administration for “seediness and mendacity” and said that culture secretary Nadine Dorries’ assaults on the BBC made him want to “throw up”.

And he told LBC radio that the prime minister was “giving in to the mob” over Northern Ireland with his threats to tear up the post-Brexit agreement he struck with the EU in 2019.

Lord Patten, who chaired the Tories from 1990-92 and was chair of the BBC from 2011-14, said that Mr Johnson was leading a government that was both “populist and unpopular” and whose policies were driven by the priority of keeping the prime minister in office.

“There are still some people, I think, who are Conservatives, but I don’t think it’s a Conservative government,” he told interviewer Andrew Marr.

“I think it’s an English nationalist government and … it’s unfortunately both populist and unpopular, which is a terrible combination.

“Every move is determined, as far as the Prime Minister is concerned, by whether it’s appealing to his right wing to keep him in office. That’s part of the reason for, I think, the general sense of seediness and mendacity about the government.”

He issued a warning to the party of the dangers of keeping Johnson in post to fight the election expected in 2024.

“For me, the Conservatives, unless they change very radically, winning the next election would be a disaster for them and for the rest of us,” said Lord Patten. “Because I don’t think we have a Conservative government at the moment. I think, as I’ve said, we have a English Nationalist government with all the consequences – and one that you can’t trust.”

A second term for Johnson would “hasten the break-up of the Union”, making it more likely that Scotland and Northern Ireland would leave the UK, he said.

“You want to break up the Union, you send Boris Johnson up to Scotland,” said Lord Patten.

Instead, he said he would prefer to see “a coalition which hold the Union together” led by “a decent, competent, generous, spirited, sensible political force in the middle – which nobody is, at present, providing”.

He accused Mr Johnson of “playing fast and loose” with the Good Friday Agreement by threatening to override the Northern Ireland Protocol which he negotiated and agreed with the EU less than three years ago.

Lord Patten, who played an important role in the peace process as head of the Independent Commission on Policing in Northern Ireland, said that Mr Johnson’s confrontational stance on the protocol was driven by the desire to curry favour with the DUP and Tory right-wingers, rather than the national interest, and had sacrificed the UK’s hopes of winning the trust of Brussels.

“To play to the hardcore in the DUP really is dangerous,” he said. “You’re actually giving into to the mob in a really significant and unattractive way.

“If they trusted us more, the EU would be prepared to go even further, I think, in negotiating reasonable terms. I think they’re prepared to do that to a considerable extent anyway, whether or not they trust us, but the fact that they don’t trust us makes it all the more difficult.

Lord Patten, who campaigned for Remain in the 2016 EU referendum, said he expected the UK “one day” to return to the single market.

“It cannot make sense to lock yourself out of your closest and most significant market,” he said. “And that’s unfortunately, what we’ve done.”

He was scathing about the government’s threats to the future of the BBC licence fee, saying that people around the world would think the UK had “lost our marbles” if it undermined the corporation’s ability to deliver trusted and balanced broadcasting in this way.

“The words ‘Nadine Dorries’ and ‘culture’ should not appear in the same sentence,” said Lord Patten.

“It’s an appalling idea that this minister should be threatening the BBC and that others should be going along with it, trying to box the BBC into giving special favours in the way the news is treated, to the government.

“We should have nothing to do with it, and we should make a real fuss about it.

“It is the sort of issue which would make even old-fashioned Tories like me want to throw up and see the end of this government – because it would be really bad for Britain and our identity and our integrity as democratic, as a democracy.”