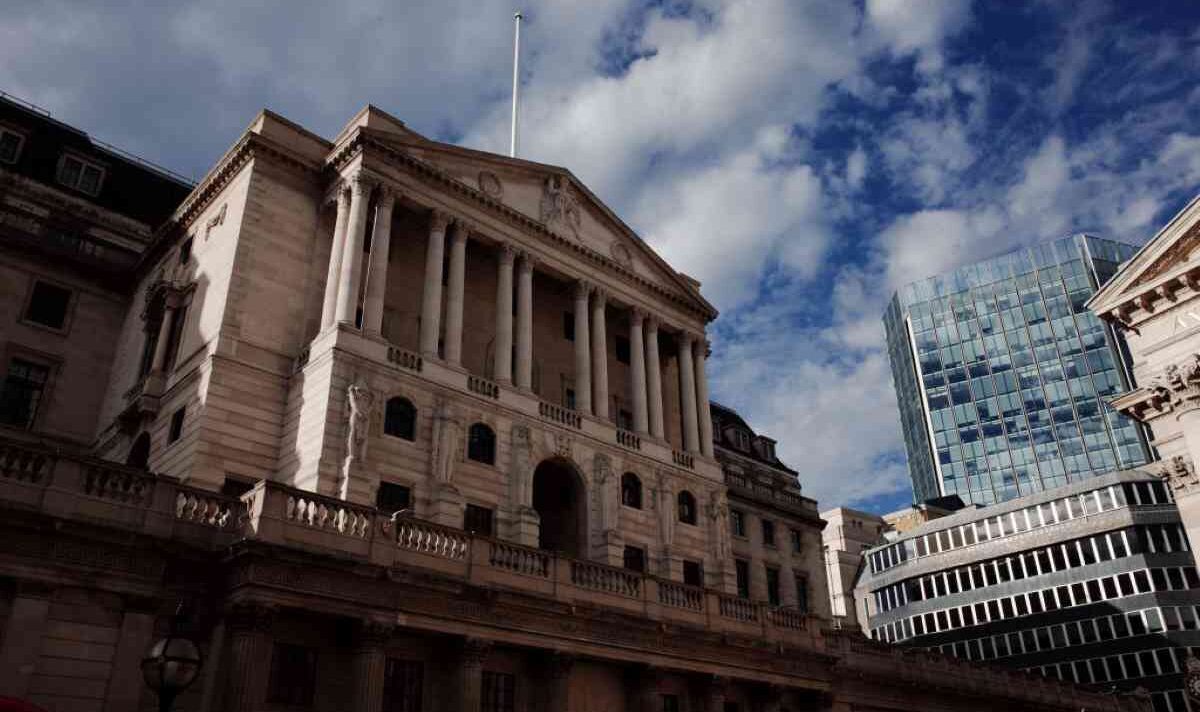 The UK’s inflation rate has surpassed that of the US, with inflation of 8.6 percent. But nations including Germany, France, Japan and Canada are all still behind the US. To tackle the rapid inflation rise the US Federal Reserve has enacted one of the biggest interest rate hike since 1994.

President Joe Biden has been under fire for rising inflation in the US.

The four-decade high inflation has been blamed on monetary expansionist measures by the central banks during the Covid pandemic and also the disruption of commodities caused by supply chain issues with China and exacerbated by Putin’s war in Ukraine.

Mr Biden has blamed Vladimir Putin’s invasion of Ukraine and the COVID pandemic for the surge in prices.

He is now stating that inflation is a major global issue.

Inflation in the US is higher than in many G7 nations, except the UK.

Data from the Organisation for Economic Co-operation and Development from April 2021 until April 2022 shows US inflation has been rising steadily above most other nations.

Mr Biden spoke on Thursday about the rising rate of inflation. he slapped back suggestions he is to blame.

He was challenged about the rapidly depreciating dollar on his watch.

He said: “Isn’t it kind of interesting?

“If it’s my fault, why is it the case in every other major industrial country in the world that inflation is higher?

“You ask yourself that?

As the rising inflation rate hits British families, Rishi Sunak has been urged to “be bold” and cut taxes in a bid to help struggling families.

The Chief Executive of the Taxpayers’ Alliance John O’Connell urged the Chancellor to “bring forward” his income tax cut and to “double” it.

Ministers have suggested that any talk of income tax cuts is unlikely to take place before autumn.

Baltimore Banner, a News Start-Up, Aims to Challenge The Sun