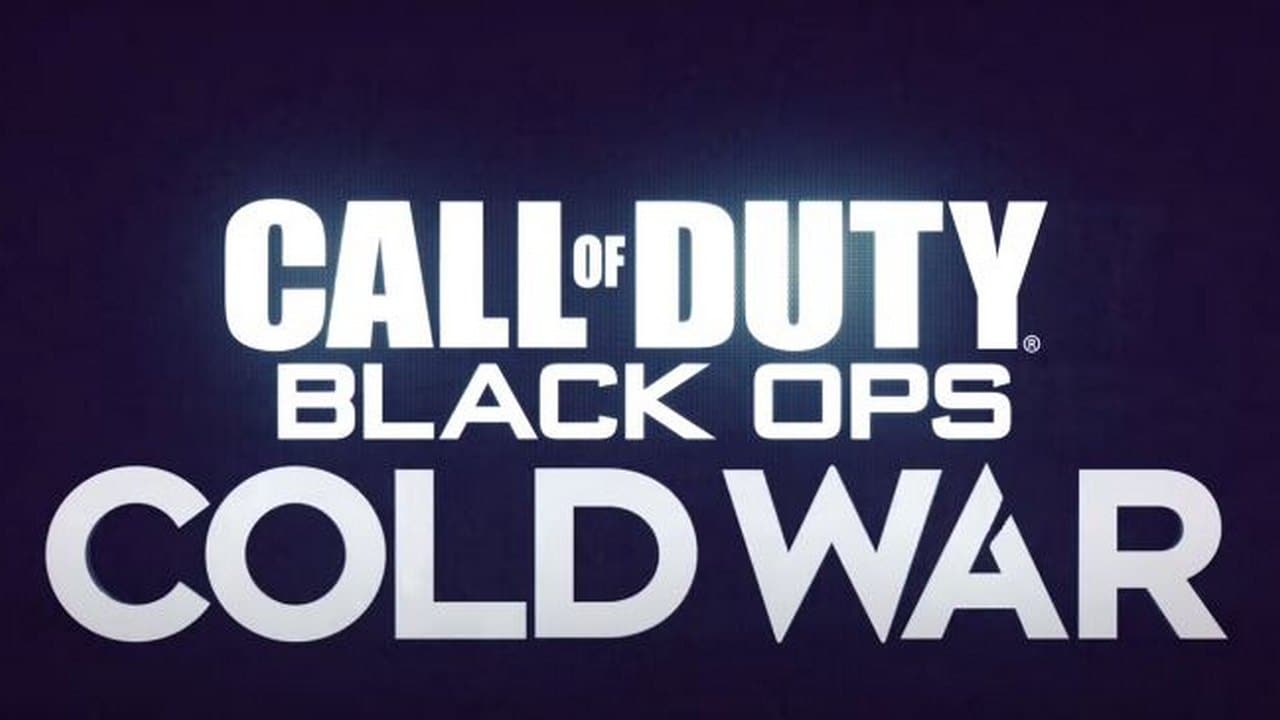 Activision has lastly revealed the title of the Name of Obligation 2020 — Name of Obligation: Black Ops Chilly Conflict. The franchise posted a background video that teased the premise of the sport. It additionally mentioned that the Black Ops will see a worldwide reveal on 26 August.

The video clip titled, ‘Know your historical past’, featured real-life KGB defector Yuri Bezmenov, who provides out a warning to the world. Actual scenes from the Chilly Conflict are proven and the identification of Perseus is revealed. Perseus is a codename for a Soviet spy who infiltrated Western intelligence and was by no means found.

The outline of the video additionally carried the motto: ‘Know your historical past or be doomed to repeat it’. This resounds the “time bomb is ticking” sentiment used within the clip.

The video says nothing in regards to the gameplay or recreation statistics, but the best way it was launched is fascinating. Players of CoD: Warzone might discover the clues resulting in the Black Ops Chilly Conflict inside the present battle royale recreation. A number of the hints included discovering picket crates with letters inside. The letters had dates in them, asking the gamers to be aware of the brand new reveals and teases. It was in contrast to different CoD title reveals, as Activision would merely announce the launch of a brand new recreation by Could, as an alternative of inserting teasers in different video games.

As Enterprise Beat factors out, “that is the primary time {that a} new Name of Obligation has been revealed by an alternate actuality recreation” inside an present title.

By the following week, gamers will have the ability to know extra in regards to the newest CoD, together with the supporting consoles.

Patreon says it will remove accounts that actively spread QAnon's beliefs and will warn those that spread some QAnon ideas but are not dedicated...

Patreon is the next tech giant to crack down on QAnon

GST Council to meet on August 27 to discuss compensation payout...

Record flooding hammers the African Sahel, the latest in a series...