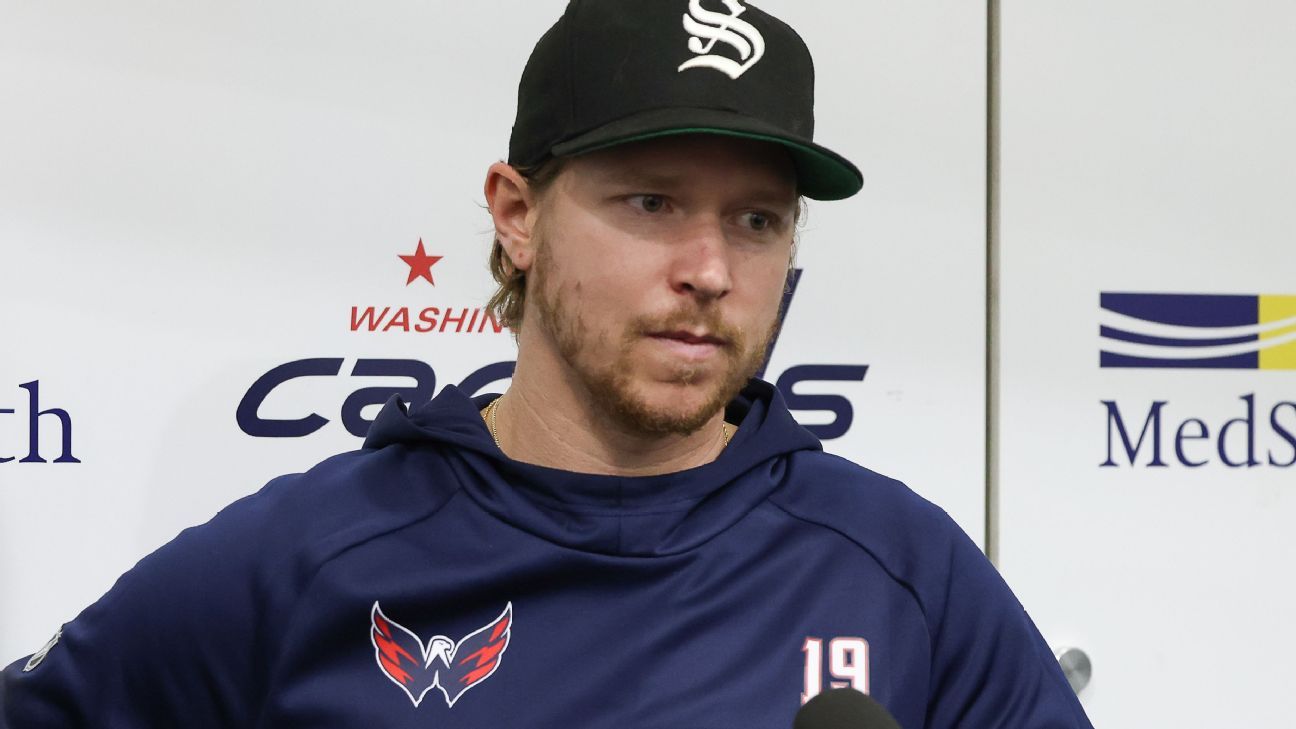 The surgery was performed in Belgium, the Capitals said, and the veteran forward will begin his rehabilitation and recovery process immediately.

After the Capitals lost to the Florida Panthers in the first round of the Eastern Conference playoffs last month, Backstrom’s health was a major talking point in the team’s end-of-season media availabilities. At the time, surgery wasn’t a definitive strategy.

Backstrom missed the first two months of the season rehabbing his left hip, which he had surgery on in 2015 and which he acknowledges will never be fully healthy. And after the loss to Florida, general manager Brian MacLellan said it was not sustainable for the 34-year-old former All-Star, who had six goals and 31 points this season, to continue playing without tending to the injury again.

Along with Alex Ovechkin, Backstrom has been a key offensive component to the Capitals’ sustained run of success. He has 264 goals and 1,011 points, all with Washington, and helped lead the team to its only Stanley Cup championship in 2018.

The Associated Press contributed to this report.