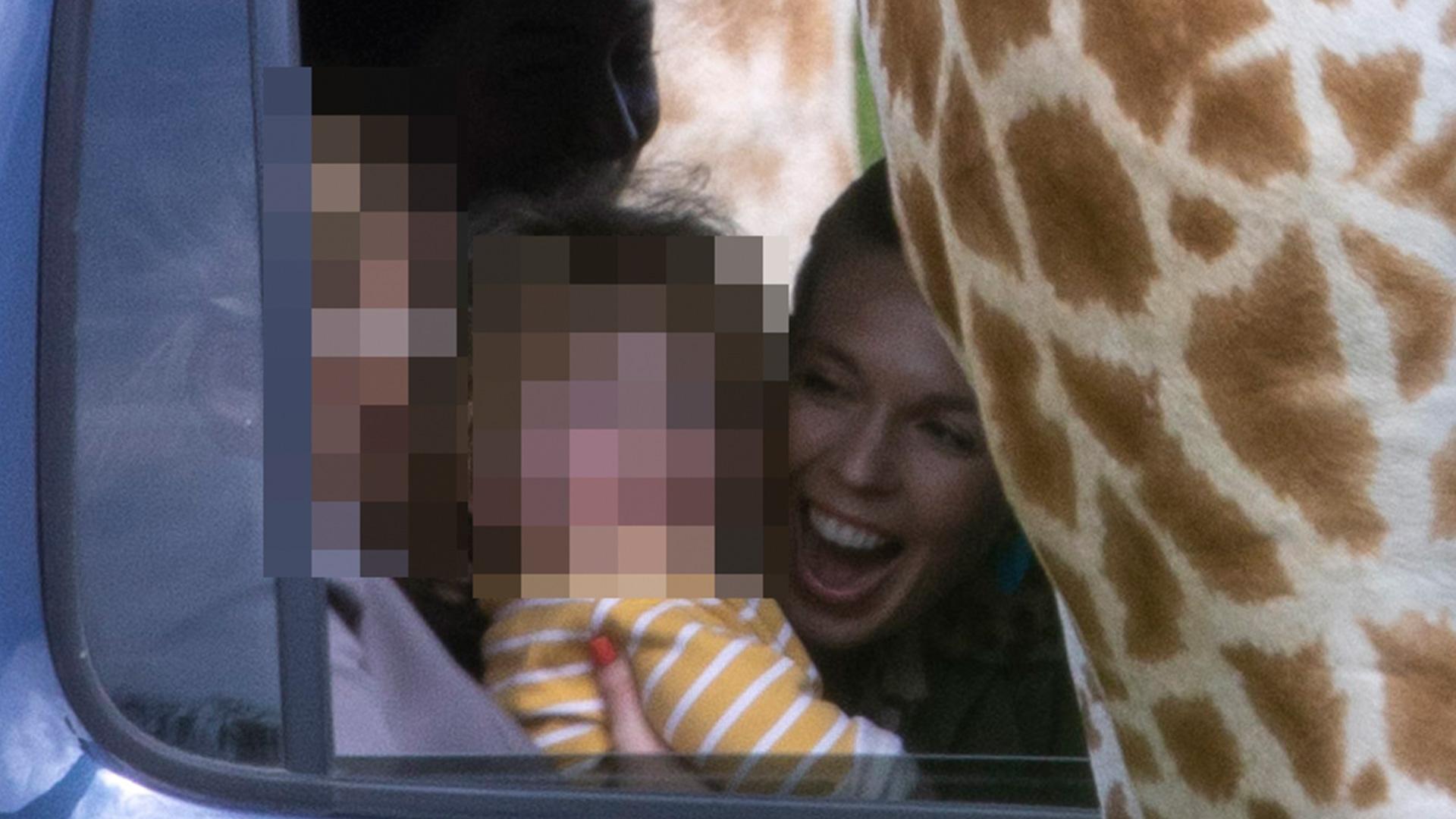 Wilfred, two, squealed with pleasure as two giraffes arrived when a department of juicy leaves was dangled out of a window of the pick-up he was in.

The teen was with mum Carrie, 34, at Port Lympne wildlife reserve at Hythe, Kent.

An onlooker mentioned: “The look of glee on the ­little boy’s face was a sight to behold.

Animal lover Mrs Johnson is not any stranger to the favored park. 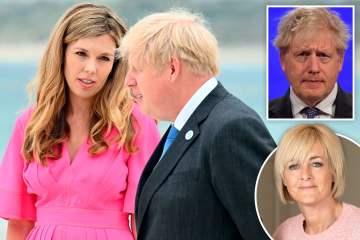 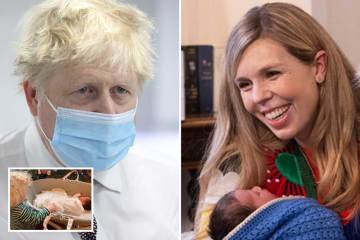 Two years in the past she was appointed head of communications for the Aspinall Basis, which runs it.

The muse rewilds animals from Port Lympne and its sister park, Howletts, close to Canterbury, within the hope of closing the parks within the subsequent 25 years.

Final 12 months she bonded with younger cheetahs Saba and Nairo at Howletts earlier than they had been launched in South Africa.

Column: America's gun violence problem won't be solved until firearm owners finally understand it must be