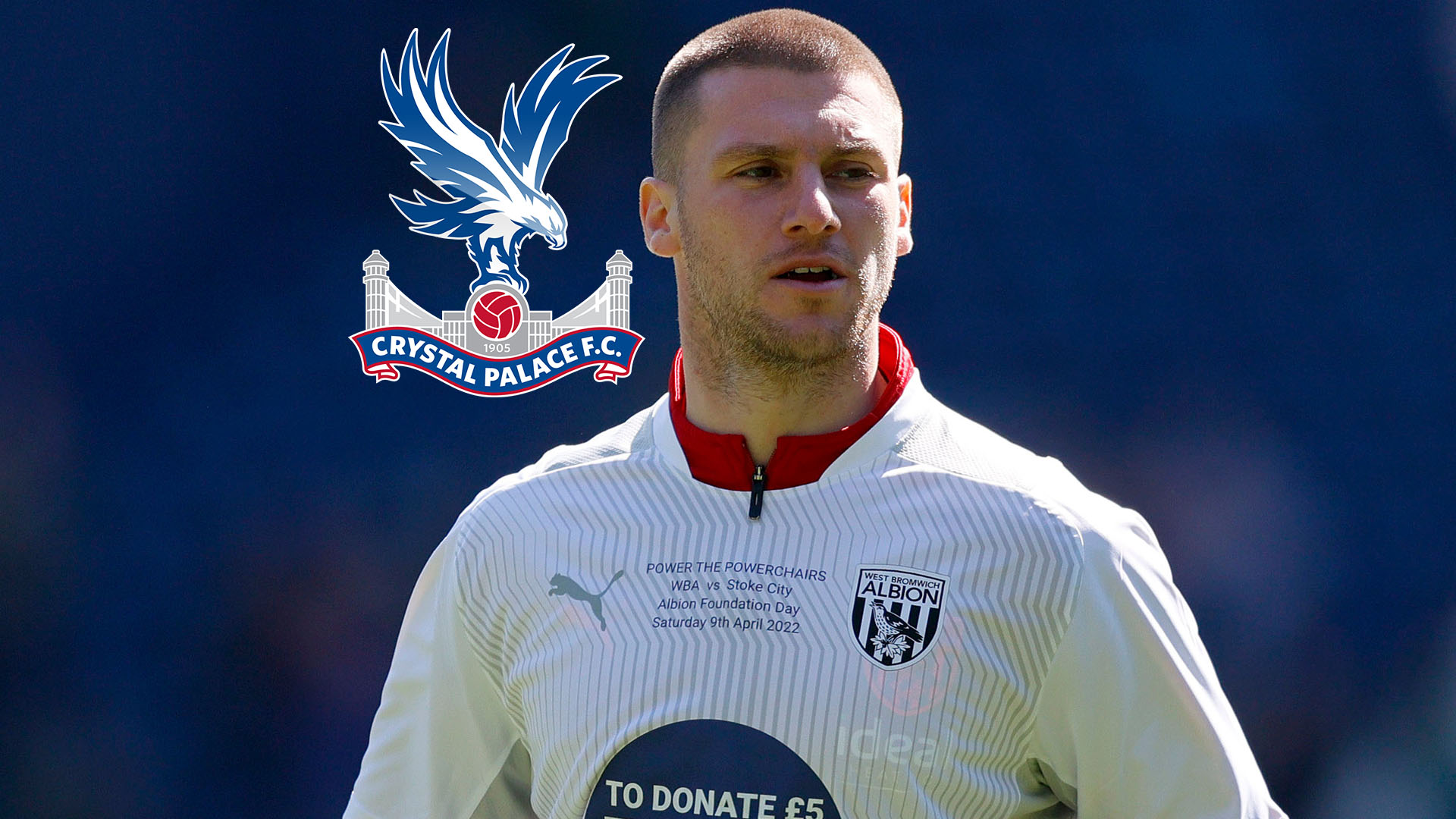 SAM JOHNSTONE has agreed to join Crystal Palace on a free transfer, according to reports.

The goalkeeper, 29, will leave West Brom when his contract expires at the end of this month.

He joined the club from Manchester United in 2018 and has since made 167 appearances across all competitions for the Baggies.

However, his desire to make a Premier League return meant he did not consider signing a new contract.

And according to transfer guru Fabrizio Romano, he has a deal in place to join Crystal Palace.

Johnstone, who will become Patrick Vieira’s first signing of the summer, will join Vicente Guaita and Jack Butland as an option between the sticks. 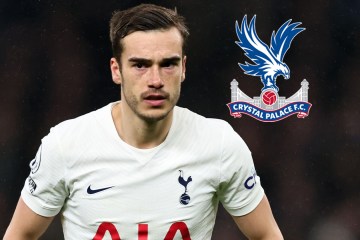 The Eagles were not the only side considering a swoop for the goalkeeper.

West Ham submitted a £10million bid for him last summer, but their offer was turned down by West Brom.

The Hammers had considered another approach this season, but they are now set to turn Alphonse Areola’s loan into a permanent deal.

Tottenham were also looking into the prospect of a deal, however, they opted to sign Fraser Forster on a free transfer from Southampton.

The addition of Johnstone could mark the start of a busy summer for Crystal Palace.

The Eagles are also interested in signing Tottenham’s Harry Winks.

Vieira’s side are in need of another midfielder following Conor Gallagher’s return to Chelsea and they see the £20m-rated 26-year-old as the perfect replacement.