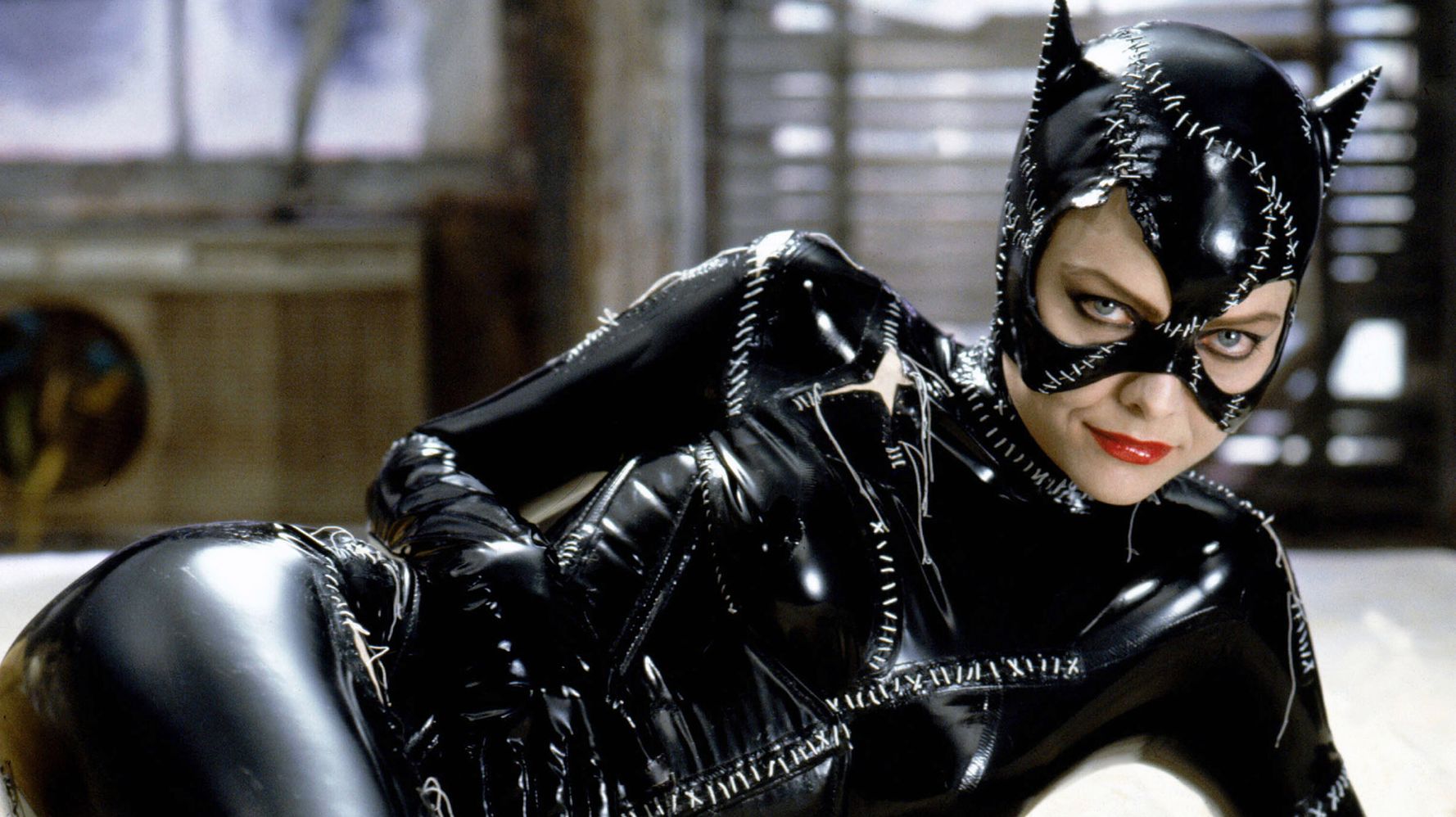 Too bad The Rock isn’t the CEO of DC Comics.

On Monday, Twitter was aroused by quite the juicy tidbit buried in a Variety piece about a popular superhero series.

Justin Halpern, a co-creator and executive producer of the highly graphic series, told the magazine:

In this third season of ‘Harley’ we had a moment where Batman was going down on Catwoman. And DC was like, ‘You can’t do that. You absolutely cannot do that.’ They’re like, ‘Heroes don’t do that.’ So, we said, ‘Are you saying heroes are just selfish lovers?’ They were like, ‘No, it’s that we sell consumer toys for heroes. It’s hard to sell a toy if Batman is also going down on someone.’

While DC might want to consider selling another kind of toy if Batman proves to be such a staunch supporter of female pleasure, Halpern and his co-creator Patrick Schumacker also told Variety that DC has been pretty supportive of their show’s penchant for pushing the envelope.

Thankfully, Twitter users were up for making jokes about DC not wanting Batman going down. Read some of the best below:

Batman Begins but none of his ladies finish

Joker: “And where is the Batman?!”

Catwoman: “I can tell you where he’s not.”

I think it says something about our culture where DC Comics and Warner Brothers won’t allow Batman to eat Catwoman out in a sex scene on the Harley Quinn adult animated show because “we sell action figures to kids” but Batman being a murderer in the live action movies is ok.

“Heroes do NOT do that!” pic.twitter.com/mu3j1Ki5Ca

One of the problems is that Batman can’t move his neck.

Of course Batman goes down. Why do you think his mask ends at his nose? pic.twitter.com/V1RfIlYv7C

what if catwoman pegged batman instead

Tori, Zachary Lorov “has hope” for having a child after a miscarriage…

This British Salmson Is Practically 90, However Nonetheless…

Martyrs Could Stand Up Once more: Christian Proper Religion…

This British Salmson Is Practically 90,…

Martyrs Could Stand Up Once more:…