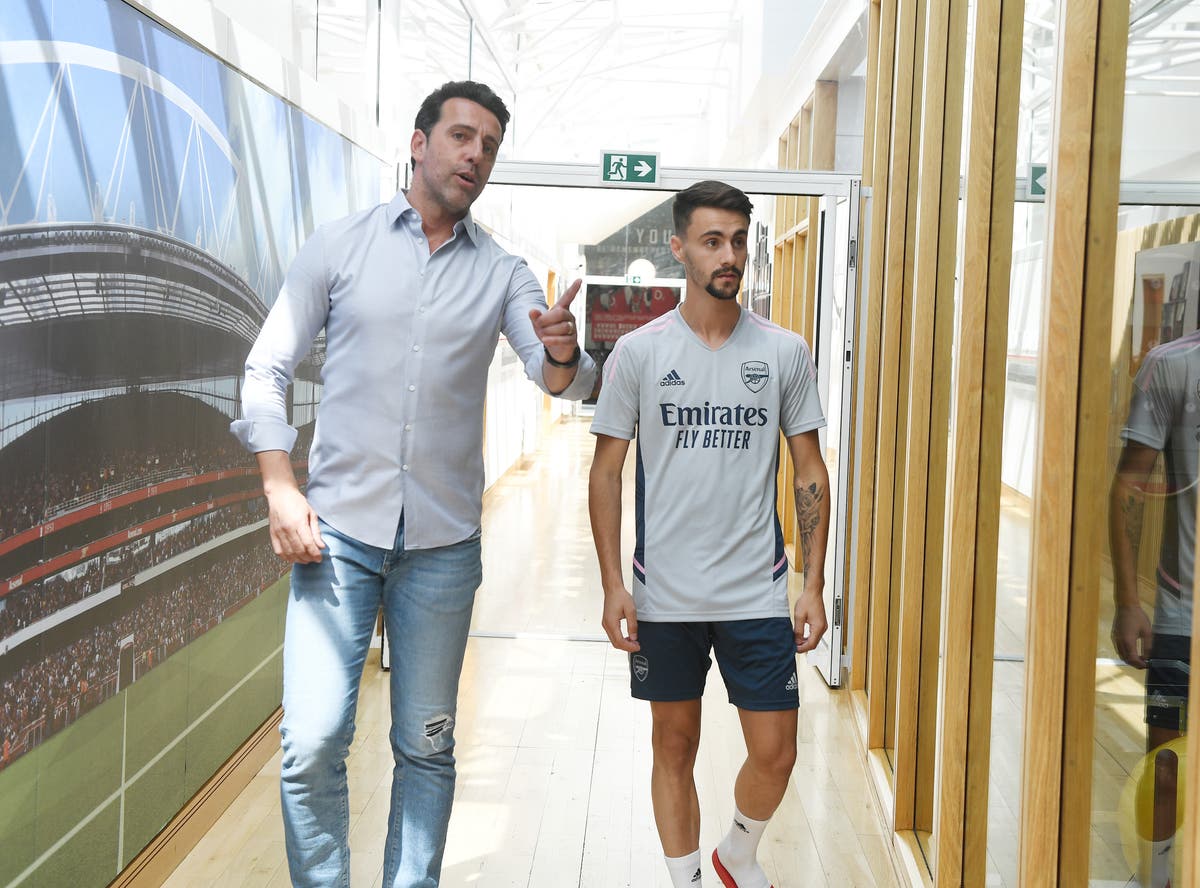 rsenal’s technical director Edu confirmed there is more to come in the transfer window from the Gunners after they announced the signing of Fabio Vieira.

The 22-year-old has joined from Porto in a £34million deal, bringing creativity to the midfield and also an option on the right wing where Arsenal have been so reliant on Bukayo Saka.

It follows the arrival of Brazilian teenager Marquinhos and the Gunners will hope there is more to come, with Gabriel Jesus, Raphinha and Lisandro Martinez all strongly linked with a move to the Emirates.

The club are particularly confident that they will win the race to sign Jesus, with his representatives travelling to England to wrap up a transfer to Arsenal.

Reacting to Vieira being unveiled by the club, Edu spoke about what he believes the new arrival will bring to the club while also reassuring Gunners fans that there is more work to be done in the window.

“Fabio is a player with special qualities who is comfortable with the ball in the final third of the pitch,” Edu said.

“We are all looking forward to working with him and enjoying his future contribution to Arsenal.

“We will now continue to work hard and are looking forward to finishing this transfer window as strongly possible.”