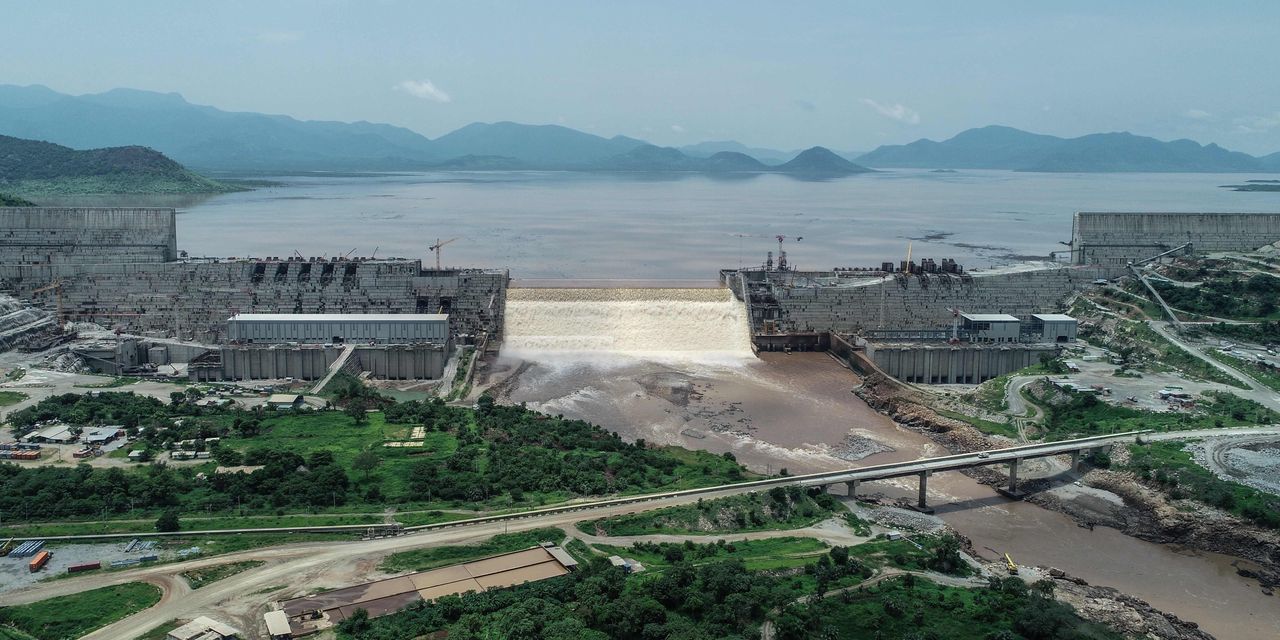 The controversy over the Nile, the longest river in the world, is emerging. At stake are the lives and livelihoods of millions of people who depend on the water.

Egypt opposes Ethiopia’s efforts to build a $ 4.8 billion dam on a major tributary of the Nile. This is a hydropower project that hopes to promote the country’s social and economic transformation.

The· The project is considered By Egypt as a threat that could block almost all of the major water sources for the country’s rapidly growing population. The country has had extensive control over access to the Nile since the colonial era.

Water scarcity has become a geopolitical, economic and business concern around the world, with populations competing with agriculture and industry.

The controversy over the Nile is one of the world’s major flash points over water rights. In recent years, there has been growing disagreement over how much water is available to countries along the Nile and its tributaries, and the United States and other African countries are trying to help mediate disagreements.