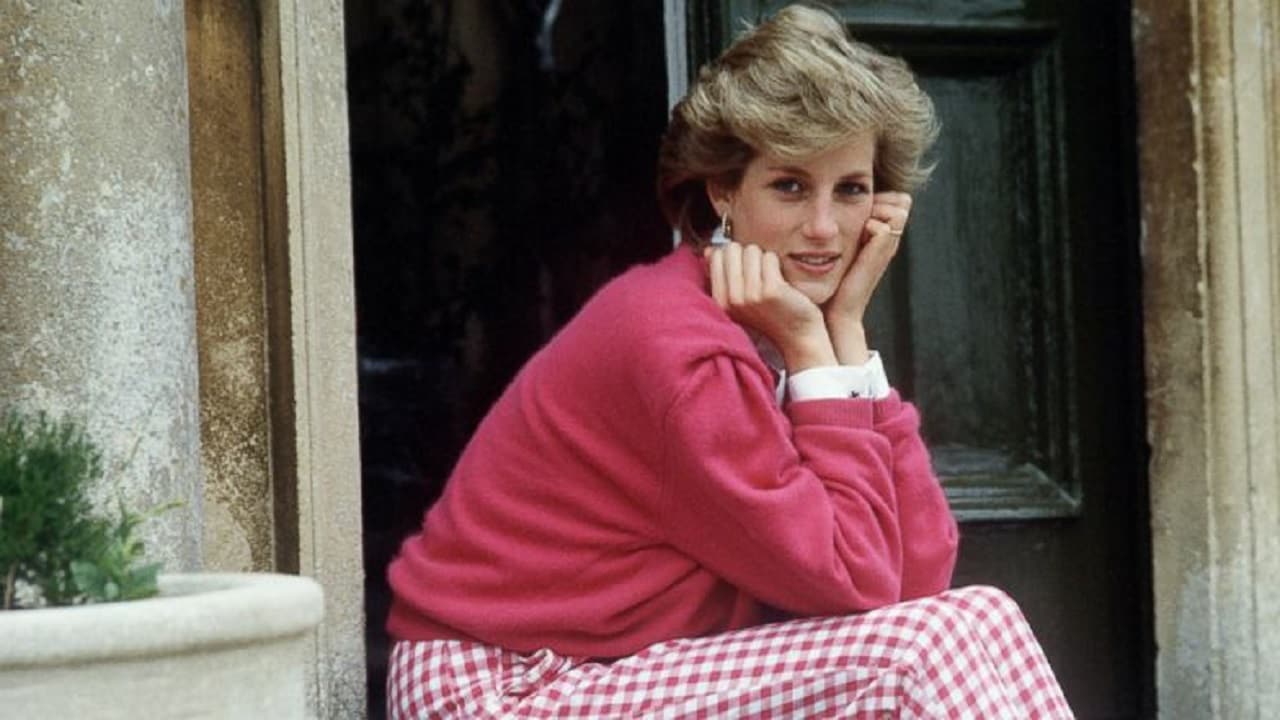 After Emma Corrin, Elizabeth Debicki will take on the role of Princess Diana in Netflix’s The Crown.

While the idea of the British monarchy leaves a bitter aftertaste for its big role in colonisation, it has remained a a subject of fascination and scrutiny in the media and for the general public. Numerous TV shows, books and films have been dedicated to these very public figures.

The latest is Netflix’s drama series The Crown, which has delved into the life of Queen Elizabeth II from the day she took over the throne to her relationship with her family, including her son Prince Charles’ wife Diana.

Lady Diana Spencer, who later became Princess Diana through her marriage to Prince Charles, has been a favourite for her fashion sense and her humanitarian efforts (she was dubbed the “people’s princess”), but also for the couple’s tumultuous marriage and rumours of infidelity. They eventually divorced in 1996, and a year later she met with a car crash in Paris that claimed her life.

The fourth season of The Crown, currently in production, cast Emma Corrin in the role of a young Diana. The streaming giant recently announced that Tenet actor Elizabeth Debicki will play the Princess of Wales in seasons five and six. Kristen Stewart has also been tapped to headline in an upcoming movie about the breakdown of her marriage to Charles, to be directed by filmmaker Chilean Pablo Larrain.

The makers are yet to reveal the release date of the next instalment’s arrival, but there are speculations that it should be out by the end of this year. So here’s a look at some past and upcoming portrayals of the much-loved royal that one must catch in the mean time.

The Andrew Morton authored biography (he has also chronicled the lives of celebrities like Tom Cruise, Madonna and Angelina Jolie), written with Diana’s consent was turned into a biopic with Thomas playing the titular role. The Washington Post report states the film was mostly shot down by critics.

The TV movie follows Diana’s relationship with former British army officer James Hewitt while she was still married to the heir apparent. Julie Cox (TV miniseries Frank Herbert’s Dune and Broadchurch) is joined by Christopher Williers in the drama based on Hewitt’s book. There have been speculations in the tabloids that he is the biological father of Prince Harry mostly because both men happened to have red hair.

Several conspiracy theories have stemmed from Diana’s car accident, some suggest that her death was orchestrated and some even believe that the crash was a ruse to allow Diana and her alleged boyfriend Dodi Fayed to continue their relationship in private. There have also been claims that the British Special Forces killed her and covered up the alleged murder.

The Murder of Princess Diana was a made-for-TV movie by American network Lifetime Television, inspired by the eponymous book by tabloid journalist Noel Botham.The film stars Jennifer Morrison (of House and Once Upon a Time fame) as an American reporter, attempting to uncover “the truth” behind the royal’s passing. While it’s not the finest specimen of cinema, it can be categorised as an entertaining and sensationalised spin on all the events. Naomi Watts transforms herself into Diana in the biopic which focused on the last two years of the royal before her tragic car accident. The screenplay, written by Stephen Jeffreys, is based on Kate Snell’s book Diana: Her Last Love.

The film received mixed reviews from critics with The Guardian writing : “Watts’s elaborate impression of Diana has the upward look, the doe-eyed gaze of seduction and reproach and she can do the estuary-posh voice. But she looks like she’s in a two-hour Spitting Image sketch scripted by Jeffrey Archer. And despite some nods to that manipulative reputation, there is nothing to show the grown-up wit and charm which entranced many.”

“While mostly swerving past the pitfall of tastelessness, this sincerely intended account of the last two years of Princess Diana’s life risks an even more perilous roadblock: dullness,” said Variety. de Waal, who has previously been in the cast of West End musical We Will Rock You and made her Broadway debut with American Idiot, was readying to take on the role Diana on stage before the coronavirus pandemic halted the production. According to The Guardian, the musical is now set to have its premiere on Netflix before it officially opens on Broadway in 2021. Diana will be the first ever Broadway production to have an OTT release.

Sonam Kapoor Reveals How Giving Up Sugar Because Of PCOS Changed...

Anushka Sharma And Virat Kohli Are Expecting. This Is Due Date

5 reusable products that will help you make sustainable switches to...