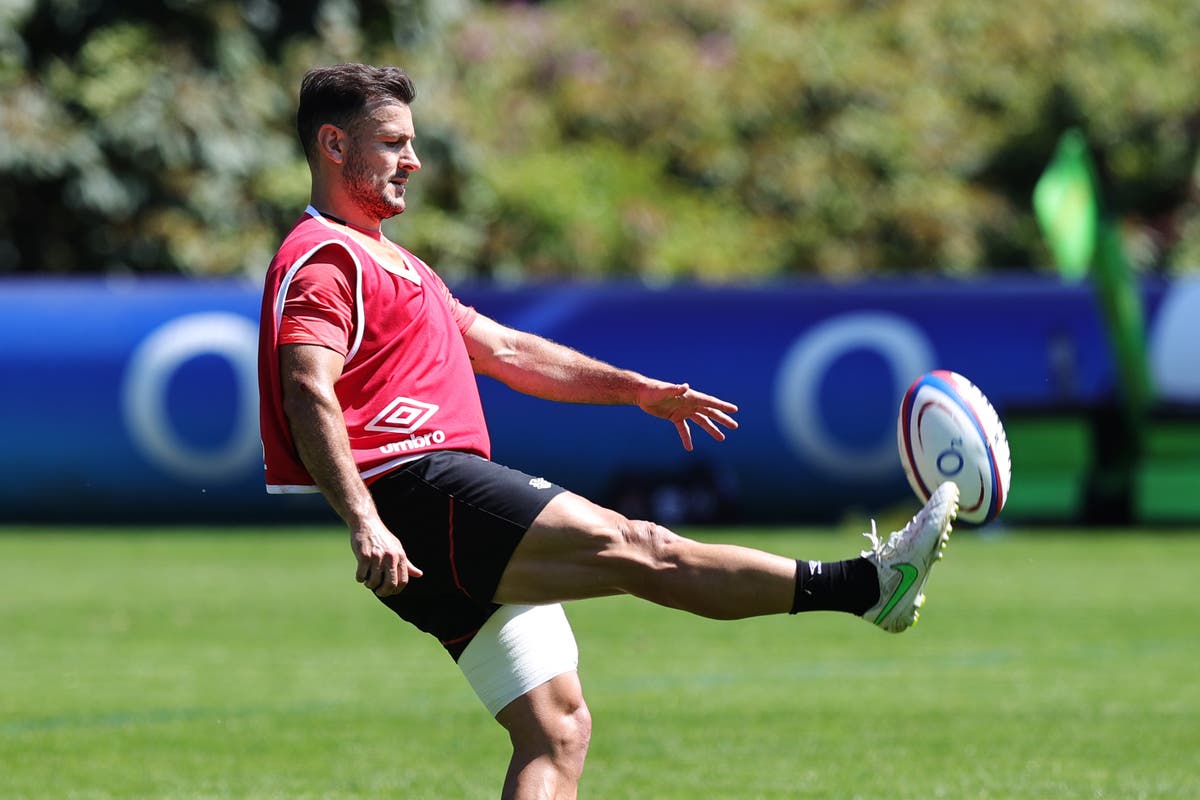 ngland battle the Barbarians at Twickenham on Sunday for the first time since 2019 in their final fixture before this summer’s three-Test tour of Australia.

While the annual contest against a star-studded invitational squad is a non-cap affair, it remains crucially important as fringe and uncapped players attempt to take their last chance to impress head coach Eddie Jones and book a seat on the plane down under.

England are without those Leicester and Saracens stars that reached Saturday’s gripping Premiership final at the same venue, which Tigers won 15-12 thanks to a last-gasp drop goal from Freddie Burns, meaning opportunity knocks for a number of this inexperienced squad.

Injuries have also deprived Jones of key performers such as centres Manu Tuilagi and Henry Slade, only adding to the sense of uncertainty as he prepares to name his squad to tour Australia on Monday.

The Wallabies have been rejuvenated under Dave Rennie and will fancy their chances of ending Jones’ long unbeaten run against his home nation as England coach, with his current side enduring a tough 2022 to date after only winning two matches during another underwhelming Six Nations effort.

England’s young team will be sorely tested by a Barbarians outfit coached by French boss Fabien Galthie that feature 14 players from the Top 14 and a few members of Les Bleus’ Six Nations-winning squad, plus retiring former England lock George Kruis.

Twickenham Stadium in south-west London will play host to proceedings.

How to watch England vs Barbarians

TV channel and live stream: England vs Barbarians is being broadcast live via Amazon Prime Video, with coverage beginning at 2pm.

Live blog: You can also follow all the action as it happens with Standard Sport’s live match blog.

Veteran scrum-half Danny Care was originally due to play for the Barbarians on Sunday, but is now set for his first England outing since 2018 after being handed a surprise recall by Jones and place on the bench.

There are first senior international appearances for Northampton full-back Tommy Freeman and Harlequins hooker Jack Walker, with fellow uncapped trio Will Goodrick-Clarke, Patrick Schickerling and Orlando Bailey all named among the replacements.

London Irish duo Henry Arundell and Will Joseph are not in the squad, with the former suffering from a muscle strain. Bath wing Joe Cokanasiga is back in an England shirt, while there is a big chance for Gloucester’s Mark Atkinson in the middle.

Kruis plays for the final time as a professional against the country for whom he won 45 caps, lining up alongside Australian and ex-Saracens team-mate Will Skelton in the second row.

These fixtures are notoriously hard to predict, with England understrength because of injuries and the players missing due to the Premiership final, and with Jones understandably wanting to take a look at uncapped and fringe contenders before naming his squad for Australia.

It’s a star-studded Barbarians offering as usual, but these invitational teams can often struggle to mesh their strengths together as a cohesive unit on the day.

England have generally had the better of this fixture over recent years, but they are missing a number of key players. So with that in mind, we’ll opt for a typically high-scoring affair with plenty of eye-catching tries that sees the tourists just come out on top.

Barbarians to win by five points.

England vs Barbarians head to head (h2h) history and results

England have met the Barbarians on 18 previous occasions, winning 10 and losing eight with no draws.

England have won five of the last seven affairs, including the last match at Twickenham in 2019, when a vastly understrength team pulled off a shock 51-43 victory.

Odds via Betfair (subject to change).