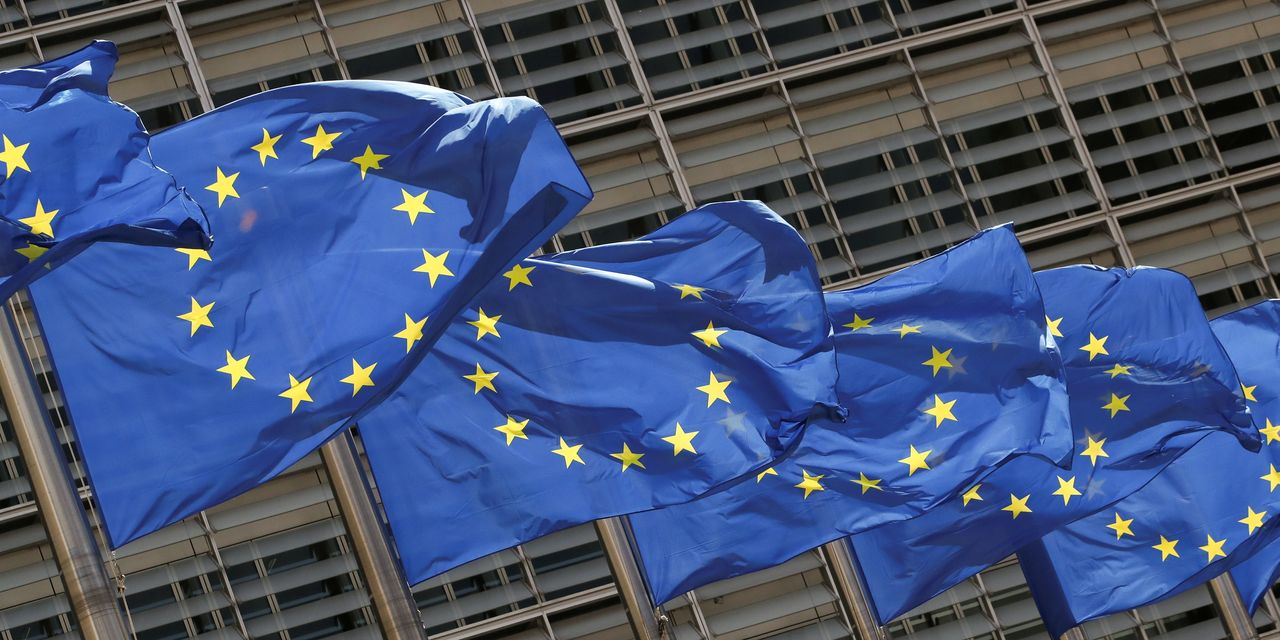 The European Union is set to propose the creation of a new anti-money-laundering agency with direct powers to supervise financial companies, according to a document seen by The Wall Street Journal.

The agency would be part of a broader plan to address failures that have made the region a haven for financial crime. The European Commission—the EU’s legislative arm—is set to make the proposal later this month, according to a person familiar with the matter.

The proposals are the EU’s most ambitions to date and come after several scandals tarnished its reputation. Repeated failures have caused consternation in Washington, where anti-financial crime officials have often felt like the U.S. has had to step into a void left by Europe.

A European Commission spokesperson didn’t immediately respond to a request for comment.

In 2018, the U.S. used its purview over dollar transactions globally to effectively shut down ABLV, a Latvian bank that became a haven for dirty money. Washington informed European authorities about the imminent crackdown just minutes before making an announcement.