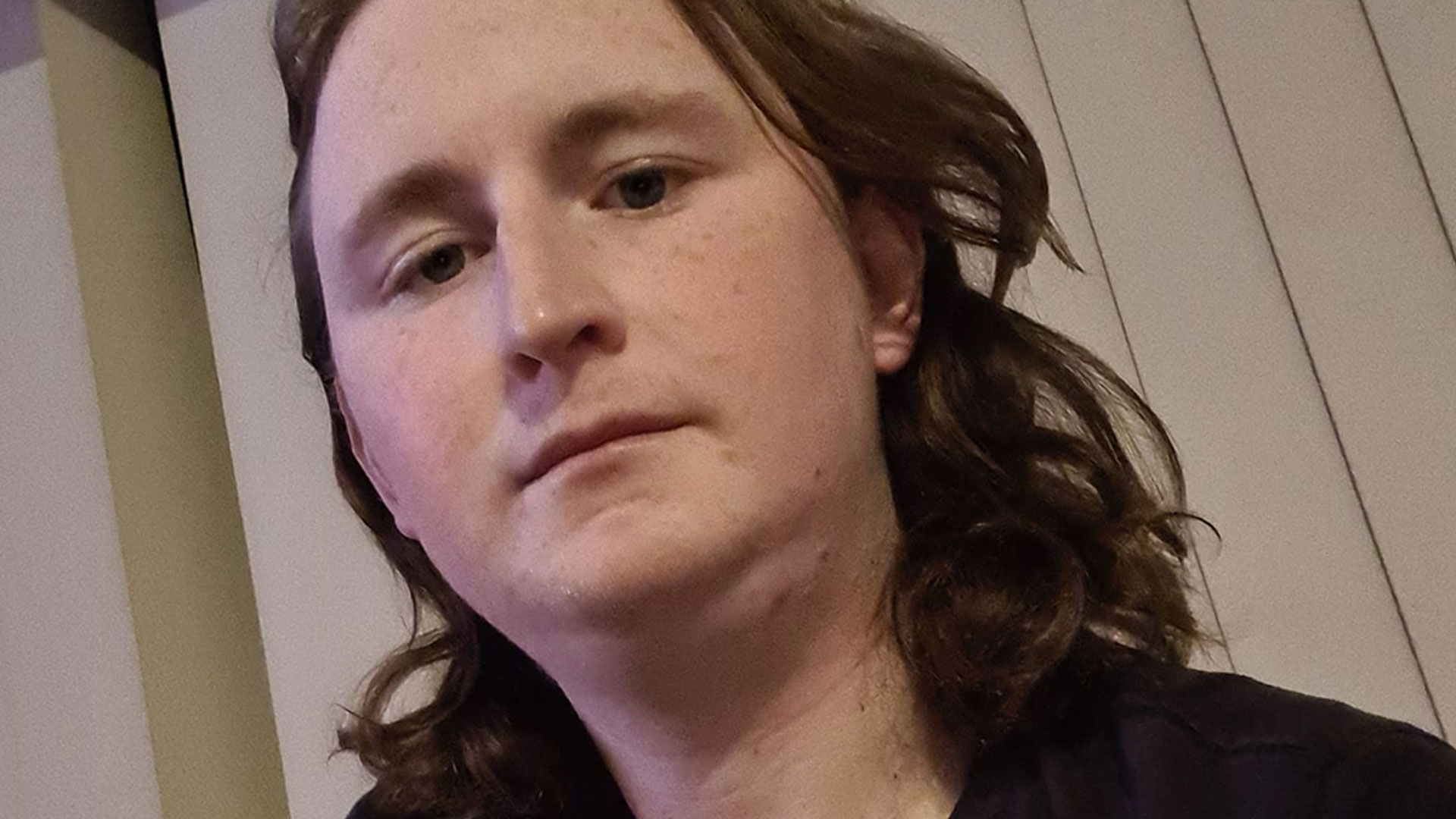 A VILE babysitter has admitted to raping a baby and molesting a dozen other kids, in a horrifying case.

He appeared via a video link with a black left eye and pleaded guilty to 141 of the offences, including raping a child under the age of 13.

Other charges included multiple counts of indecently recording and indecently dealing with a child.

The remaining charges were dropped and Harries-Markham is due to be sentenced at the West Australian Supreme Court on September 27, News.com.au reports.

The court heard Harries-Markham had advertised his babysitting services on two websites, saying on one that he loved “helping bring up kids to be the best that they can be”. 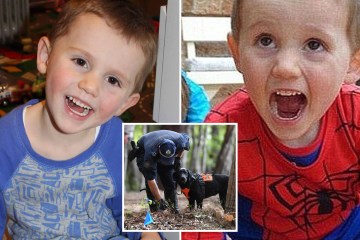 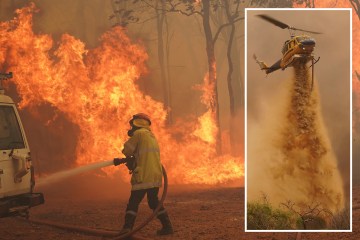 He committed his crimes across Perth and the state’s north west, having gained the trust of parents.

Using the website WeNeedANanny.com, Harries-Markham claimed to have more than four years of experience, a Working with Children card, police checks and a first aid certificate.

Writing on the site, he said: “I’m a pretty easy going guy who is open to care for any age any hrs. Open to handling things anyway the family wants.”

In an ad on another site, he offered his services for $20 to $25 an hour and claimed he had more than five years babysitting experience.

Police arrested Harries-Markham after they raided his home in Bennett Springs on August 22 and found child exploitation material.

Several gel blasters and “edged weapons” were also discovered at the premises by child abuse detectives.

Harries-Markham was initially charged with 14 child sex offences, including sexual assault of a child under 12 months and producing child abuse material, as well as possession of prohibited weapons.

Further charges were laid as the investigation progressed and more victims were discovered.

We pay for your stories!

Do you have a story for The Sun news desk?