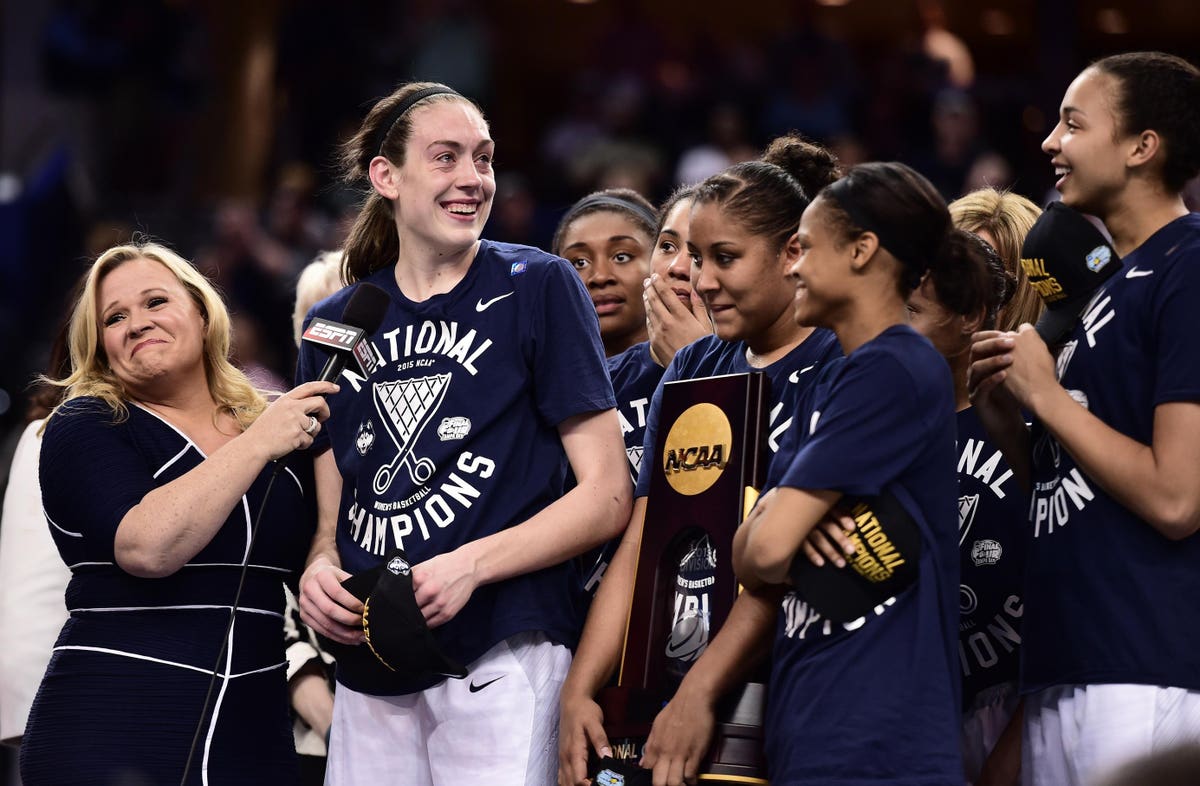 June 23, 1972 is a significant date in U.S. history for women and men. Fifty years later, Twitter, the world wide platform, wants to use its unique technology on June 23, 2022 to amplify live conversations with some of the most well-known women in the WNBA, NASA, Congress and sports media.

In an interview with Beverly Jackson, Twitter’s Vice President for Global Brand and Marketing, Jackson discussed the company’s desire to “curate some of the most important conversations and helping to activate and amplify the things that matter most to people. (This campaign) is very similar to work that we did last year around the WNBA, celebrating their 25th anniversary.”

Twitter audio ‘Spaces’ will be used to engage “everybody from Serena Williams to Vanessa White, who is one of the women who runs one of the NASA space centers in Houston”.

As social media platforms become more ubiquitous, the data captured by companies becomes valuable for assessing and monetizing the interactions. From counting the number of followers that college athletes have (see Iowa’s Caitlyn Clark), to streaming NFL games on Thursday nights, these platforms have become a new vehicle for measuring fan engagement and passion. The ability to personalize who you are and what you stand for matters greatly to individual users, while allowing companies to identify new markets and consumers.

Thursday’s line-up features women in sports media, women in politics, women of NASA, and women in the WNBA.

According to data shared by Twitter, Title IX has been one of the most talked about topics on Twitter in 2021-2022.

A Nod to the Founders

Without Senator Birch Bayh from Indiana, Representatives Patsy Mink from Hawaii and Edith Green from Oregon fighting to pass this federal legislation in 1972, our workplaces, our culture, our military and our pastimes would look completely different. Upon Bayh’s death in 2019, NPR noted “Bayh is also the only person since the founding fathers to author two amendments to the U.S. Constitution – the 25th Amendment laying out presidential succession and the 26th, which lowered the voting age to 18”.

Access to higher education, which less than 2% of women had before 1972, created opportunities for all of these women to make a difference today. Few realize that prior to the law’s enactment, women could not receive a pension or be accepted to graduate school at the vast number of college campuses across the country.

As so many women’s sports advocates from Billie Jean King to Dawn Staley have pointed out, we aren’t there yet. In fact, there is a long way to go. But having the chance to hear from pioneers and groundbreaking women in real time without leaving your phone seems like a great way to celebrate this important milestone.

Thursday is a great day to celebrate how far we’ve come, and to commit to finishing the work.