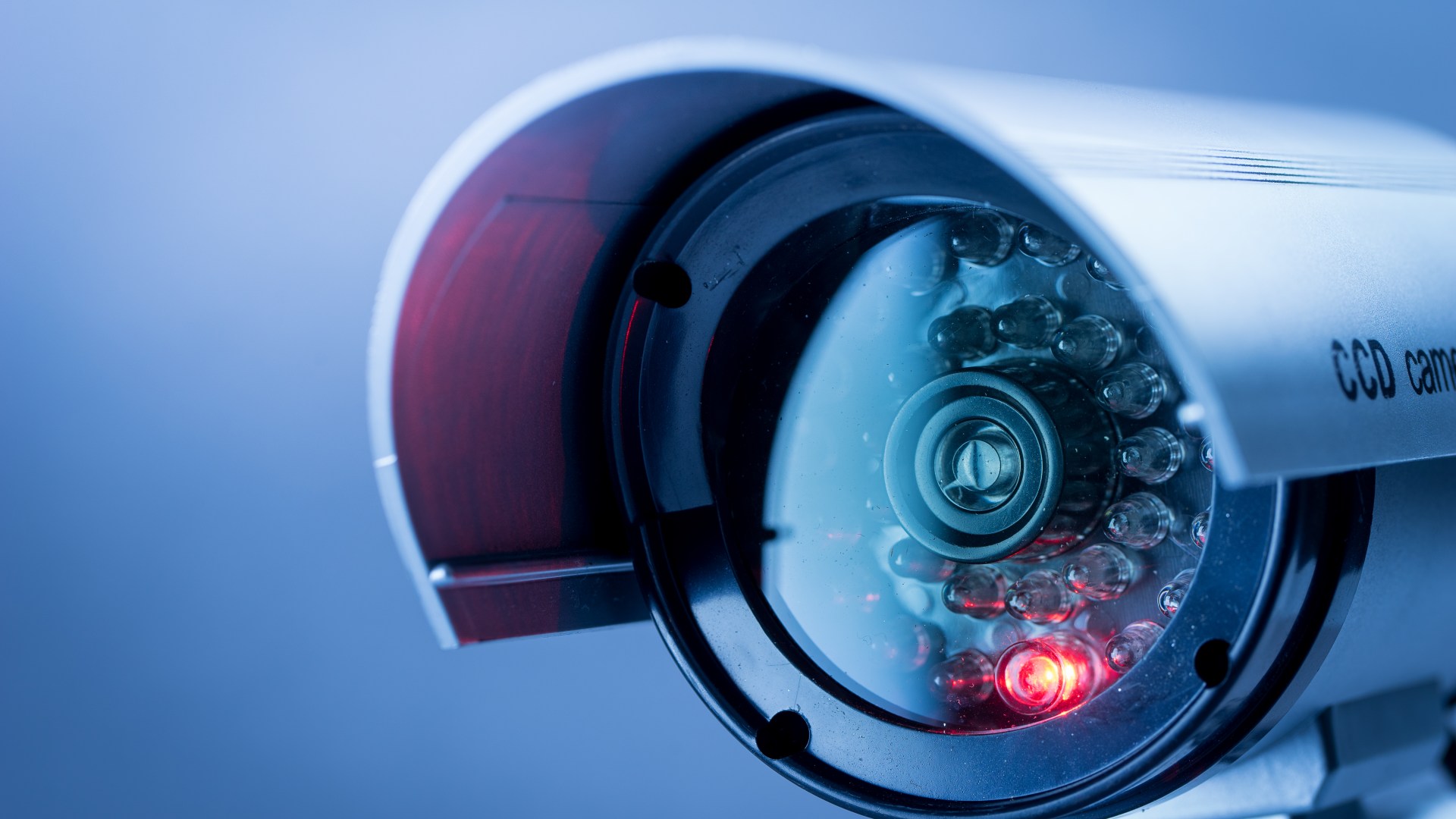 A SECURITY expert has revealed the best way to look for hidden cameras in hotels and holiday homes to prevent any potential peeping Toms.

A number of horrified guests have found secret spy cameras in their holiday accommodation, leading to worry among potential guests.

While there are now apps that can be downloaded that will scan for any cameras, Thorin Klosowski, privacy and security editor at Wirecutter has recommended a simpler trick.

The security expert told NPR that shining a torch around a room can reveal any hidden cameras easily, while turning lights off is another effective method.

He said: “The first thing that I would personally do is grab a flashlight, go to the kind of private areas that I would not expect a camera to be and flash that around to see if I see a reflection of what a camera lens would look like, which is kind of a blue reflection.

“You can also turn off all of the lights and you will see an IR signal. It’s kind of like a red dot that glows. And if that’s recording, like, a night vision, you would also see that.” 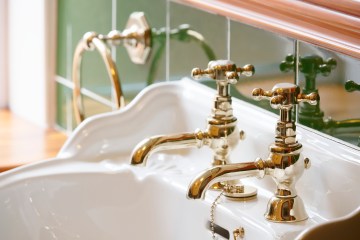 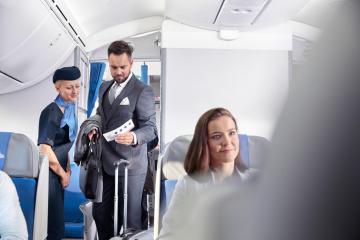 Kloswoski stated that his method is more effective than using phone apps, which he said he “didn’t love”.

He revealed that the apps scan for any reflections, so could warn users about glass and other surfaces that may not be cameras.

The expert also recommended covering up anything that looked suspicious, and said that unplugging the Wi-Fi router could also cut out any cameras.

He urged guests to exercise caution around any “fishy” gadgets as well.

He added: “You can also just kind of unplug anything that looks kind of fishy, whether that’s an alarm clock or just a USB plug that seems random in the wall.”

Most holiday home companies, like Airbnb, prohibit the use of such recording equipment, and Airbnb’s website states that the presence of any cameras must be made known to any guests, even if they are not working.

Their website states: “Airbnb prohibits security cameras or recording devices that are in or that observe private spaces like bedrooms, bathrooms, or sleeping areas.

“You must indicate the presence of all security cameras or other recording devices in or around a listing, even if they’re not turned on or hooked up.”

This Airbnb visitor could have used his advice after finding cameras in the house he’d rented while a host was suspended by the website for spying on his guests.