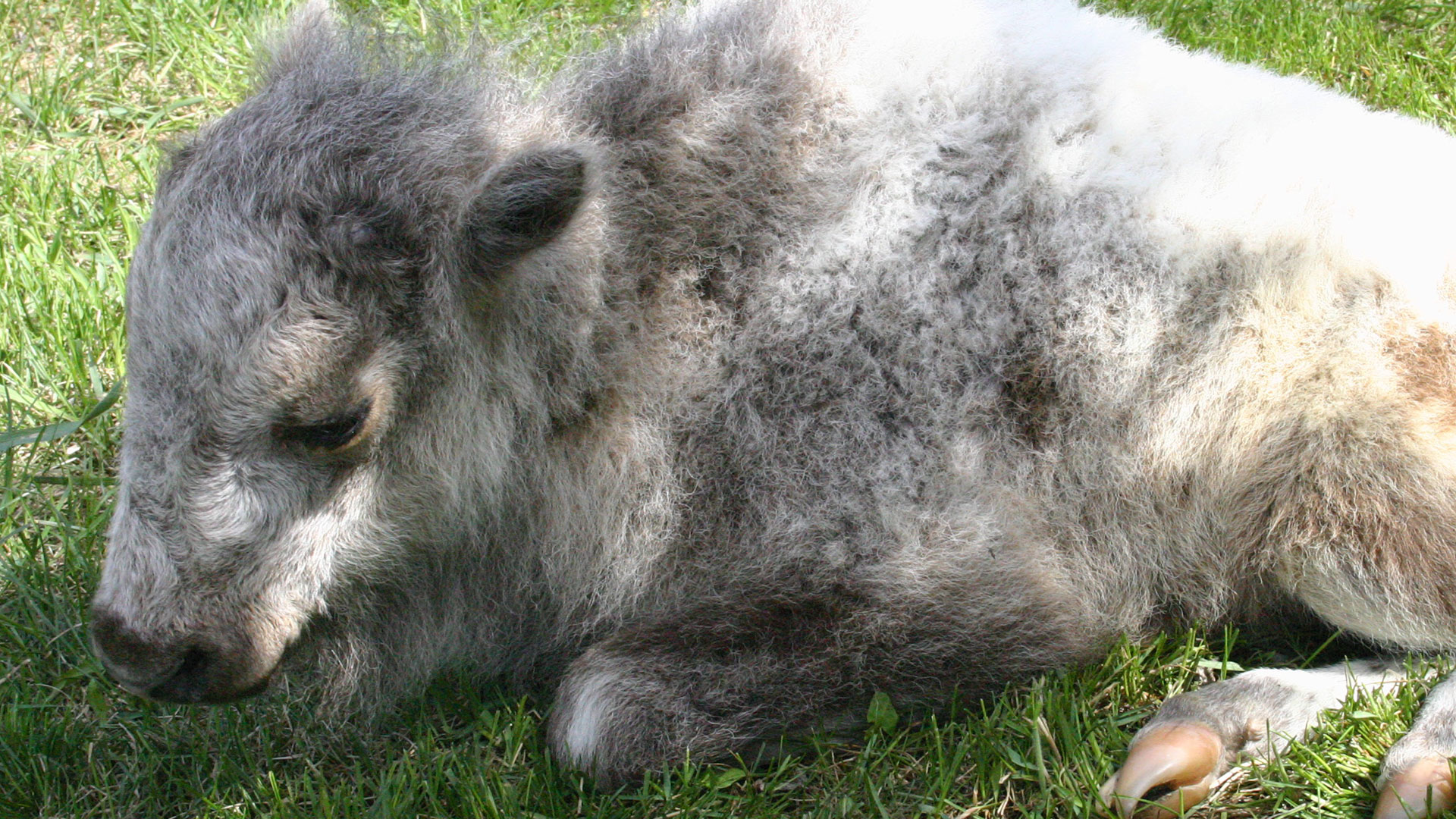 AN EXTREMELY rare white buffalo calf has been born – and a tribe believes it’s a sign of “prayers being answered.”

The unique animal was born to the Turtle Mountain Band of Chippewa Tribe.

The tribe considers the white buffalo to be the most sacred living creature on the planet, as reported by KFYR-TV.

For this reason, it believes the very uncommon animal is a sign that their prayers are being heard.

“I said I’ll believe it when I see it because we were gifted a white buffalo last year, and just the odds that a calf would be born this year, or at all, are just astronomical.”

According to Legends of America, The Legend of the White Buffalo is an almost 2,000-year-old tale that has been passed down through the Lakota (Sioux) Nation.

While there are multiple variations of the story, it all links back to the same sacred meaning.

“With the return of the White Buffalo, it is a sign that prayers are being heard, that the sacred pipe is being honored, and that the promises of prophecy are being fulfilled, according to “Medicine Cards” authors Jamie Sams and David Carsons.

“White Buffalo signals a time of abundance and plenty.”

According to its website, it is a dynamic multi-cultural community that incorporates Ojibwe (Anishinaabe) and Metis/Cree traditions to produce a culture that is both unique and colorful and lively.