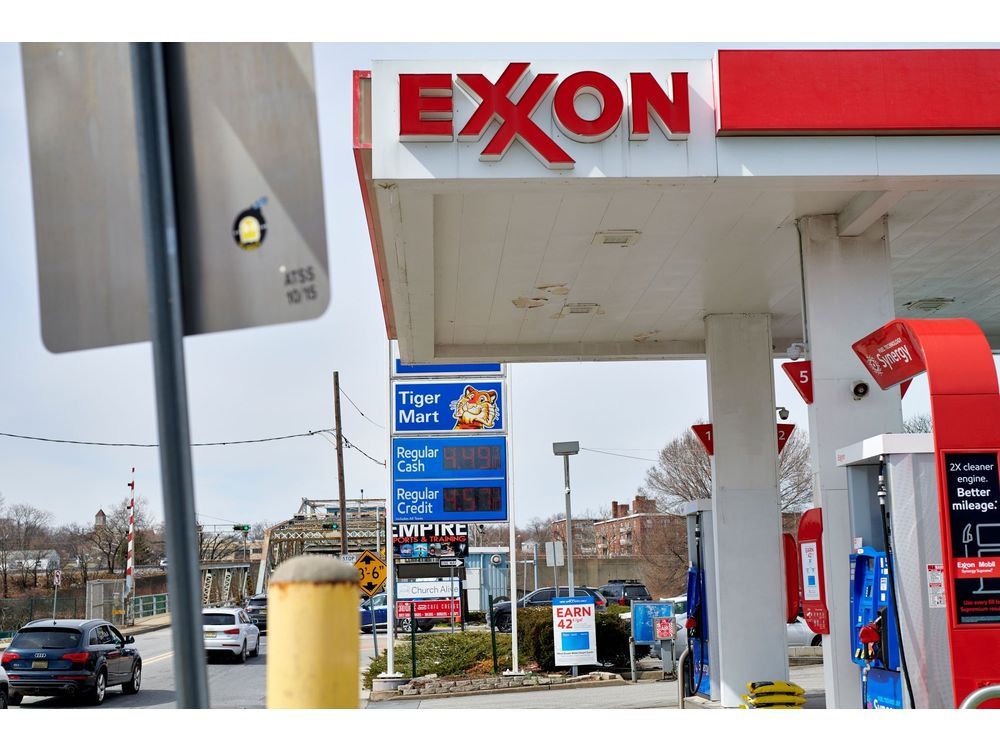 Exxon Mobil Corp. is investing in a $29 billion project to boost Qatar’s gas exports, joining others including ConocoPhillips, TotalEnergies and Eni SpA.

(Bloomberg) — Exxon Mobil Corp. is investing in a $29 billion project to boost Qatar’s gas exports, joining others including ConocoPhillips, TotalEnergies and Eni SpA.

The US firm will take a 6.25% stake in the North Field East project — the biggest in the gas industry — that’s expected to start operating in early 2026. The expansion will increase Qatar’s liquefied natural gas capacity to 110 million tons annually from 77 million, just as demand surges across the world.

Qatar is among the world’s biggest LNG exporters and one of few nations that can substantially replace Russian gas supplies to Europe, though not until the extra gas starts flowing.

North Field East will “help balance global markets,” Exxon Chief Executive Officer Darren Woods said at a signing ceremony in Doha on Tuesday. He also spoke of the importance of gas — a cleaner fossil fuel than coal or oil — to the energy transition.

“Now, more than ever, we are seeing how access to cleaner, reliable energy is essential,” he said.

France’s TotalEnergies also bought a 6.25% stake in North Field East, while Eni of Italy and ConocoPhillips’ holdings will each be half that size. Shell Plc also made a bid. State-controlled Qatar Energy is expected to announce a deal with at least one more company in the next week.

Qatar is planning a second expansion phase called North Field South. That will raise the country’s LNG production to 126 million tons a year. Many of the partners for that project will be the same as those on North Field East, Qatar’s government has said.

Woods earlier said global oil markets may remain tight for another three to five years largely because of a lack of investment since the start of the coronavirus pandemic, when energy prices crashed.

It’ll take time for oil firms to “catch up” on the investments needed to ensure there’s enough supply, Woods said at the Qatar Economic Forum on Tuesday.

(Updates with comments from Exxon.)