FDA orders Juul to stop selling its vaping products in the U.S. 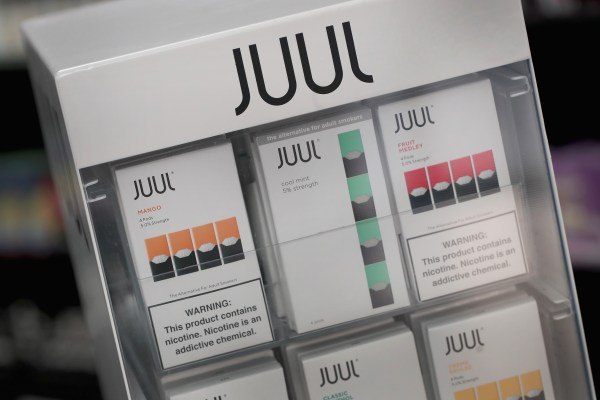 The axe has fallen for e-cigarette maker Juul.

The FDA ordered the company to stop selling and distributing its ubiquitous vaping devices in the U.S. Thursday, a dramatic end for a company that dominated the e-cigarette market and was valued at $38 billion at the top of its game.

Juul will no longer be able to sell its vapes nor its 5 percent or 3 percent tobacco and menthol-flavored pods in the U.S. without “risk[ing] enforcement action” from the U.S. Food and Drug Administration. Retailers will also be prohibited from stocking Juul products in the U.S.

The FDA’s ban against Juul come after the company failed to provide consistent evidence about the safety of its vapes and tobacco pods.

“As with all manufacturers, JUUL had the opportunity to provide evidence demonstrating that the marketing of their products meets these standards,” Acting Director of the FDA’s Center for Tobacco Products Michele Mital said. “However, the company did not provide that evidence and instead left us with significant questions.”

In a statement to TechCrunch, Juul’s Chief Regulatory Officer Joe Murillo said that the company would pursue a stay and is exploring its other options to counter the FDA’s ban on its products. The company pushed back against the FDA’s characterization of the information it provided to the regulatory agency.

“In our applications, which we submitted over two years ago, we believe that we appropriately characterized the toxicological profile of JUUL products, including comparisons to combustible cigarettes and other vapor products, and believe this data, along with the totality of the evidence, meets the statutory standard of being ‘appropriate for the protection of the public health,’” Murillo said.

The FDA clarifies that its actions don’t directly restrict individual possession or use of Juul products, though obtaining the company’s vapes and pods is about to be much more difficult for U.S.-based users.

Regulatory woes had already cut deeply into the company’s valuation, but the FDA’s actions spell outright doom for its U.S. operations. Juul competitors Reynolds American and NJOY Holdings previously received authorization and will be allowed to continue selling their own products, though the FDA maintains that tobacco is harmful and addictive even when vaped.