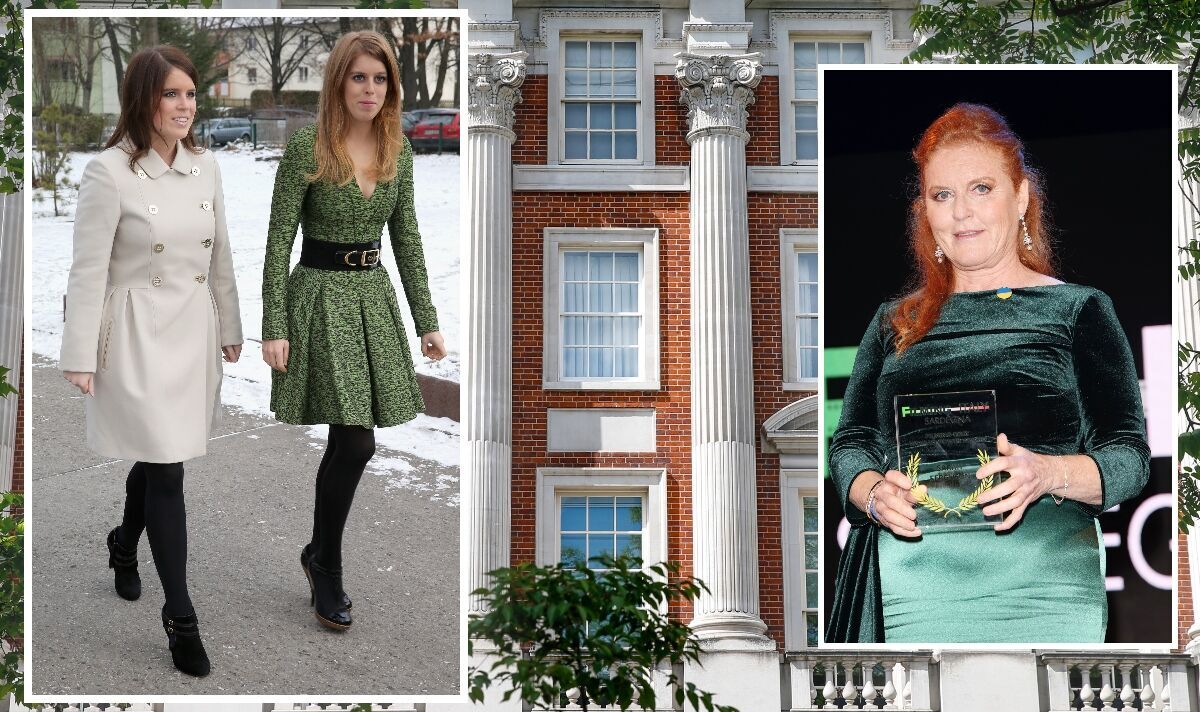 Sarah Ferguson, 62, has bought a £5million home in Mayfair but has no plans to live in the property. The Duchess of York has reportedly bought the house in one of London’s most desirable districts as a “long-term investment” for her daughters Princess Beatrice and Eugenie, royal sources said on Wednesday.

A source told The Sun: “It’s a short walk from the best bars and restaurants in the city, beautiful parks and other hot spots.”

The Duchess will not be living in the property herself, as it is a “long-term investment” for her daughters Princess Beatrice and Eugenie.

Where do the sisters live now?

Princess Beatrice has been known to be staying at St James’s Palace in London. Although there are many reports she intends to move to The Cotswolds with her husband Edoardo Mapelli Mozzi and their daughter Sienna.

Where does Princess Eugenie live?

Eugenie and her husband Jack Brooksbank are currently splitting their time between London and Portugal.

The Princess is reportedly staying in Nottingham Cottage when she is staying in the UK.

She previously lived in Frogmore Cottage in Windsor, however Prince Harry and Meghan Markle renewed their lease of the property just before the Platinum Jubilee, meaning it is still in their name.

The Duke and Duchess of Sussex lived in the property during 2019 before they left as working members of the Royal Family.

What does Eugenie’s current UK home, Nottingham Cottage, look like inside?

Nottingham Cottage, or Nott Cott as it is affectionately known, was home to Prince Harry from 2013 to 2017.

One of the smaller properties on the Kensington Palace estate, it has two bedrooms and reception rooms as well as a kitchen, bathroom and small garden.

Harry was said to have put up a hammock in his back garden when he moved in.

The Christopher Wren-designed cottage was also home to Prince William and Kate, who lived there for a brief stint in 2013 with their newborn son Prince George, while their mansion Apartment 1A was being renovated.