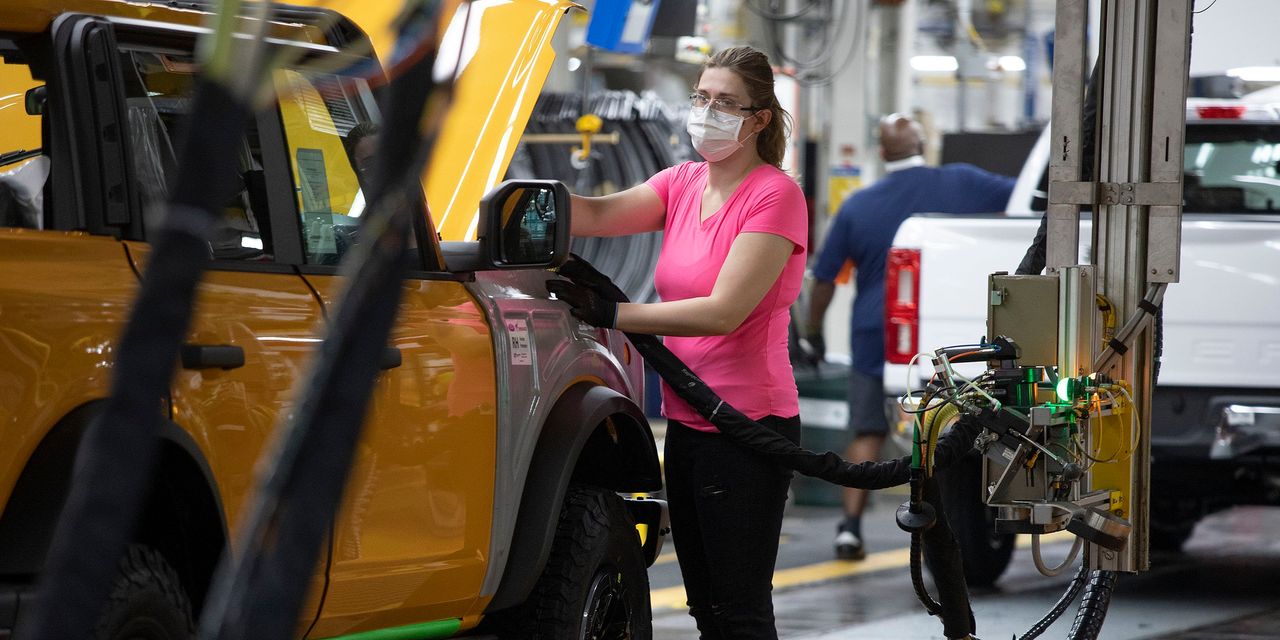 Ford Motor Co. posted a surprise second-quarter profit and raised its earnings outlook for the year, saying it sees an easing to the computer-chip shortage that has hampered vehicle output for months.

Ford said it expects to boost deliveries to dealerships globally by 30% during the second half of the year, which should bolster the bottom line despite the sting of rising commodity costs. The chip shortage prompted Ford to slash in half its second-quarter production plans, to about 700,000 vehicles.

Ford has been especially hard-hit by the computer-chip shortage that has curtailed global auto manufacturing since January. Company executives have pointed to the fallout from a fire at a key chip maker in Japan in March, which exacerbated the problem for many of its suppliers.

On Wednesday, Ford’s finance chief John Lawler said he sees the chip shortage improving during the third quarter, which should allow Ford to clear a backlog of orders for new vehicles, including the electric Mustang Mach-E sport-utility vehicle and a new Bronco SUV that is just entering production.