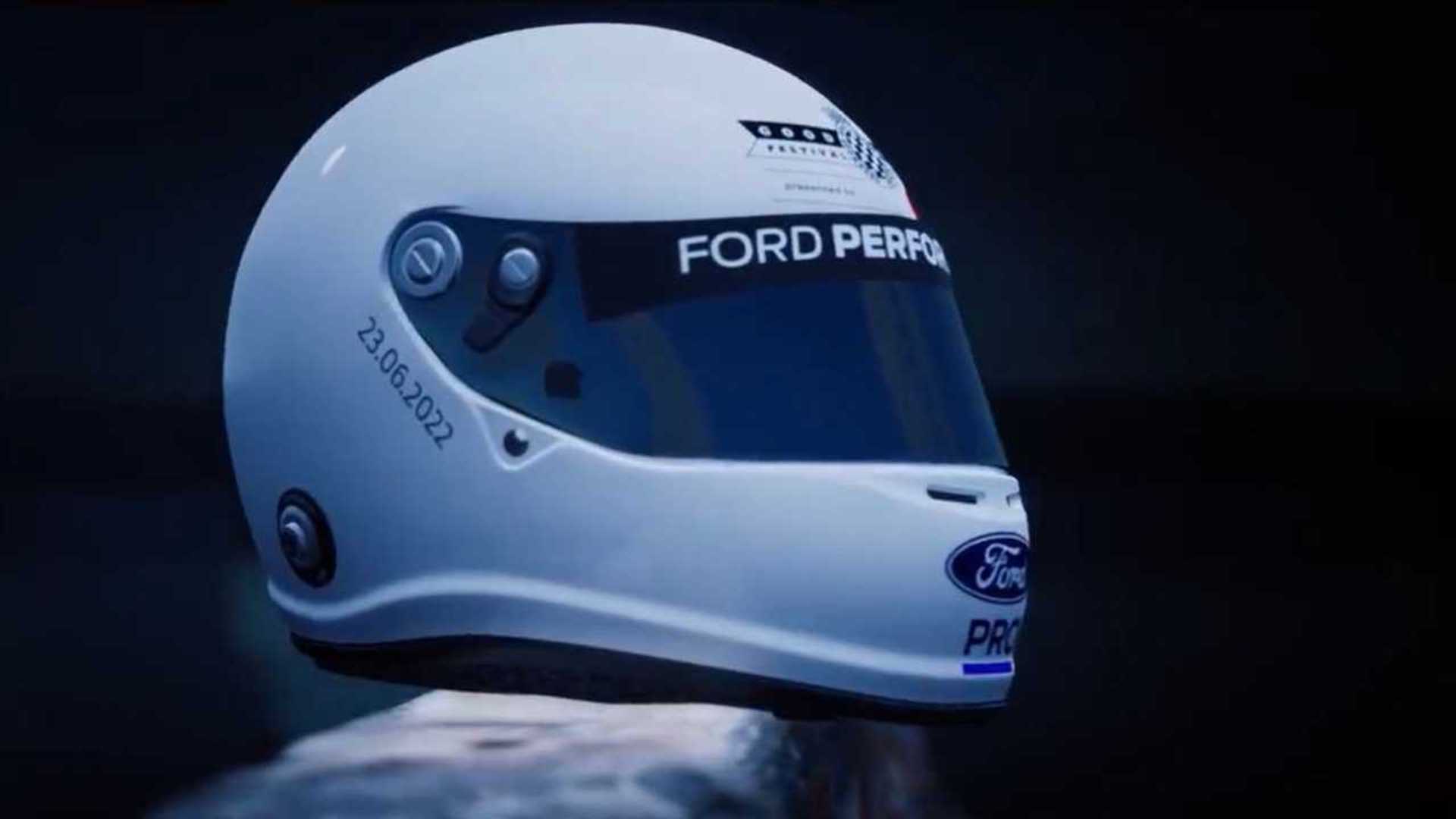 We’re just days away from 2022’s Goodwood Festival of Speed, and it should be a doozy. Porsche, Bentley, BMW, and more will have some big public debuts for the event, and that includes Ford. The Blue Oval will show off its new Ford Pro Electric SuperVan at the event, which Ford designed to showcase the benefits of battery-powered vehicles.

We suspected Ford was preparing a van for the festival, and we now have confirmation. Ford took inspiration for the new bespoke SuperVan from its recently revealed E-Transit Custom, though we believe the SuperVan will debut with unique visual styling, especially at the front. The E-Transit custom was the start of the latest SuperVan creation.

Ford’s first SuperVan arrived in 1971, pushing the boundaries of performance and practicality, and the new, electrified one looks to do the same. According to Mark Rushbrook, Ford Performance Motorsports’ global director, the new SuperVan “ushers in a whole new era of possibilities.” Ford is pushing into more than just EVs, emphasizing connectivity with its new Ford Pro brand for commercial vehicles.

Ford Pro launched in Europe earlier this year, and it’s a new division designed to help businesses with their commercial fleets. Its goal is to reduce ownership costs and increase a company’s productivity through a suite of services ranging from software tools, service and maintenance, and even financing.

The SuperVan will help showcase those capabilities, and we’ll get to see the electric cargo hauler speed up the festival’s famous hillclimb event. Ford will also have the next-generation Ranger Raptor make its European debut before it tackles the hillclimb course. It has a twin-turbocharged 3.0-liter EcoBoost that pumps out 288 horsepower (211 kilowatts) and 362 pound-feet (491 Newton-meters) of torque.

Ford won’t be the only automaker making waves at the festival. Bentley has several models it’s showing the public for the first time, while BMW will finally reveal the first official M3 Touring wagon. Porsche will be there to show off its electric 718 Cayman GT4 ePerformance that will preview the model’s switch to battery power.

Share
Facebook
Twitter
Pinterest
WhatsApp
Previous articleFabio Vieira reveals why he signed for Arsenal: ‘One of the biggest clubs in the world, a fantastic team’
Next articleCrypto’s frozen mystery: The fate of billions in Celsius deposits

2023 BMW 7 Series And i7 Go Into Production In Germany