San Diego-A former highschool freshman on the College of California, San Diego, who died from a dorm window on Friday, remembered that he was “extraordinarily cherished and revered.”

There are two campuses left to mourn the demise of 18-yr-outdated Aaron Fan. Situated at UCSD and West View Excessive Faculty in San Diego. In accordance with the county coroner’s workplace, followers attended a celebration on the eighth flooring of Tioga Corridor on Friday, and campus cops got here to the room for noise complaints.

A female body found in a burning North County building

In accordance with witnesses, the fan went to the dorm bathroom, and after some time he was seen falling from the bathroom window to the bottom.

He was transferred to the Scripps Memorial Hospital in La Jolla, the place he died, the workplace mentioned.

Westview Excessive principal Tina Ziegler mentioned followers had been in highschool since grade 10. She lovingly remembers how he helped a tutor of AP biology at college.

“Our mock trial college students are at the moment working onerous as a result of he was (a) a frontrunner and a detailed buddy,” mentioned Ziegler.

Those that knew him on campus say they’re affected by traumatic trials.

“I actually didn’t need to take care of demise, and having to have a relationship with somebody I’m fairly near, somebody who had most of my highschool expertise and life, is usually very It’s troublesome, “mentioned Deepari Jeduraplan. Somebody who was a fan and a buddy. “I actually don’t know find out how to deal with it.”

In an announcement launched by UCSD, the college acknowledged that it supplies college students with well being and welfare assets. They’re inspired to go to CAPS at Galbraith Corridor 190 from 8 am to 4 pm or to fulfill with CAPS practitioners individually at Muir School HHS2126 from 8 am to 4 pm.

“Triton, deal with one another kindly and help one another throughout this troublesome time,” mentioned a college assertion.

At Last, a Royal Wedding. But No Trumpets, Just a News Conference. 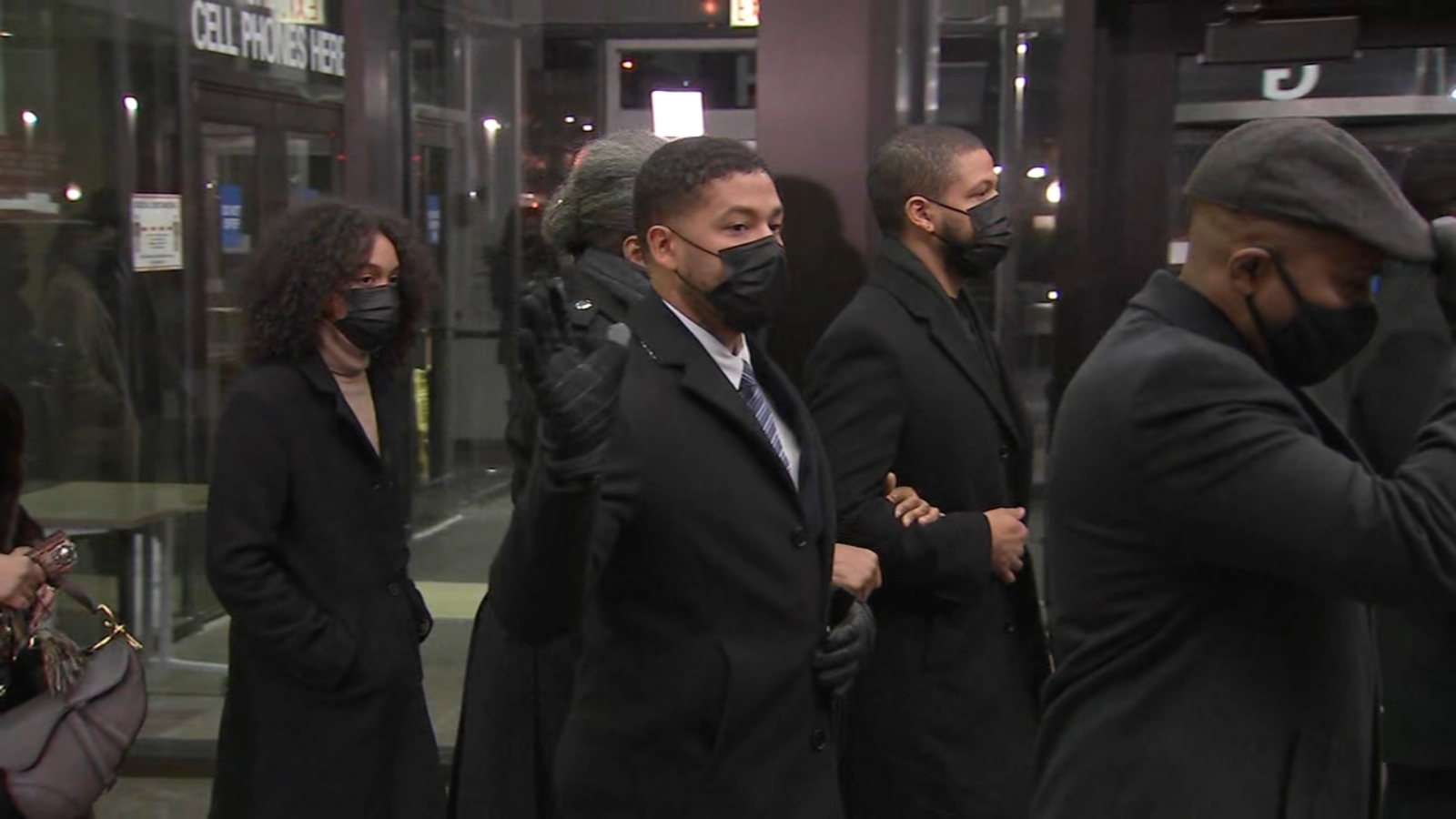 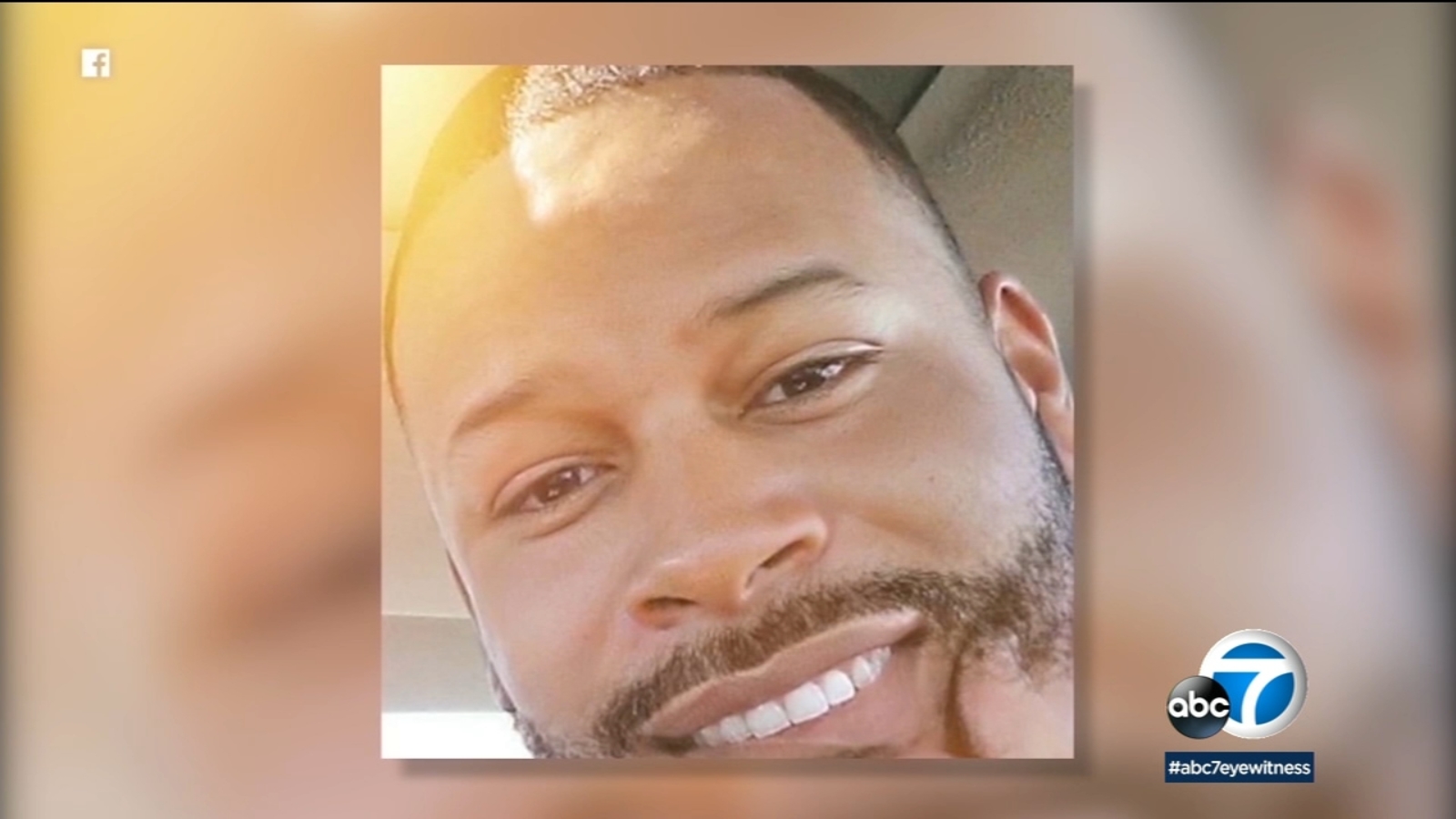