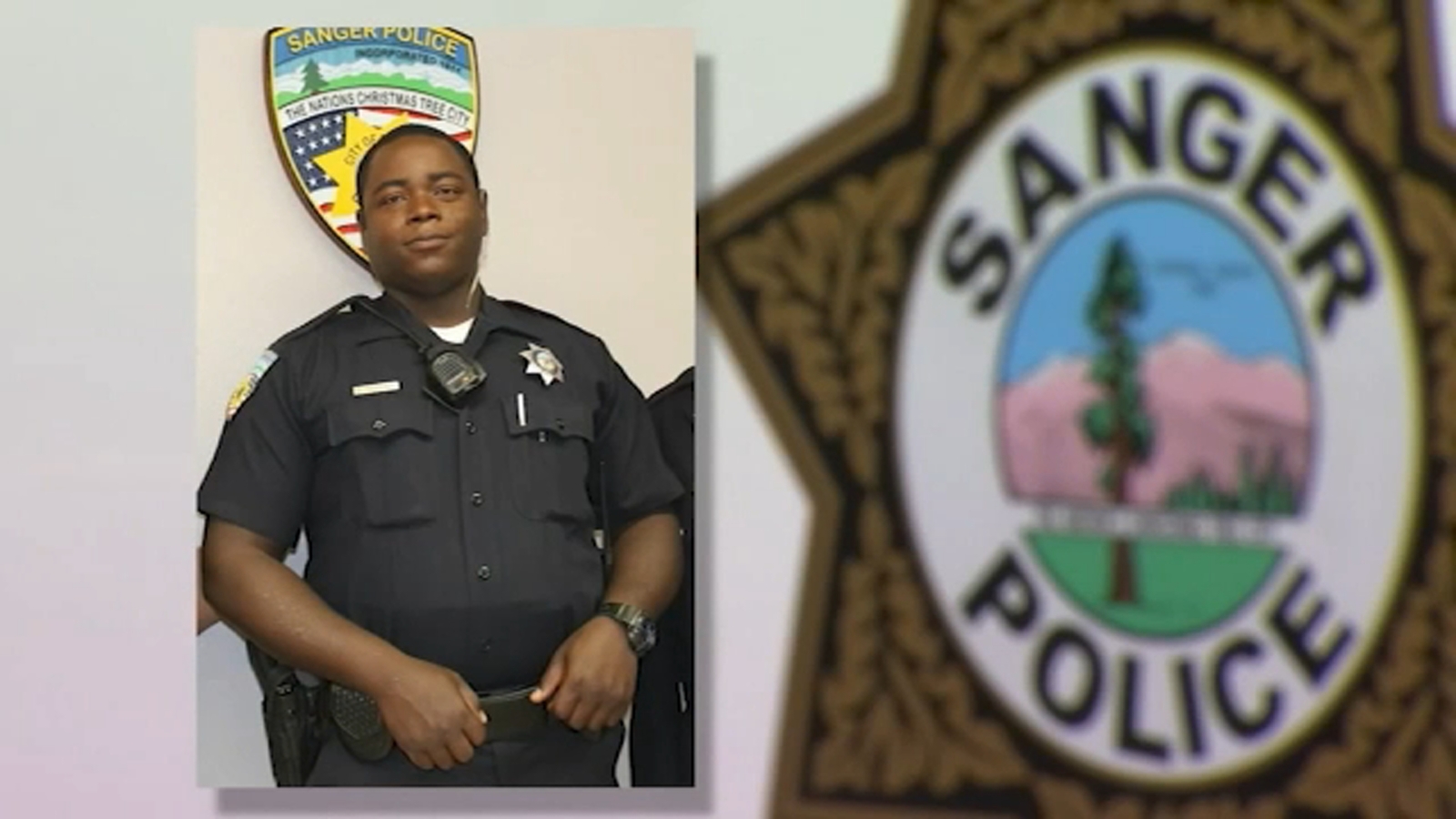 SANGER, Calif. (KFSN) — WARNING: Some details in this story may be disturbing.

A former Sanger police officer has been charged with sexually assaulting multiple victims while on duty.

J. D. Torrence was arrested last year when at least eight alleged victims reported being victimized by him.

One of those victims spoke to Action News about her traumatic encounter with Torrence. The woman, whose name we will not reveal to protect her identity, said she was sitting in her car in June 2021 when he came up to her, flashed his light in her face, told her to step out of her car, and eventually assaulted her.

The woman later filed a report that led to Torrence’s arrest for sexual battery and unlawful detainment.

On Friday, a federal grand jury indicted Torrence for sexually assaulting four women during the course of his duties.

According to the indictment, Torrence sexually assaulted his victims on multiple occasions from August 2017 to June 2021.

He is accused of making a victim remove her clothes and forcing victims to engage in sex acts.

This case is being investigated by the FBI Sacramento Field Office with assistance from the Fresno County Sheriff’s Office. Anyone with information is encouraged to contact the FBI at 916-746-7000.