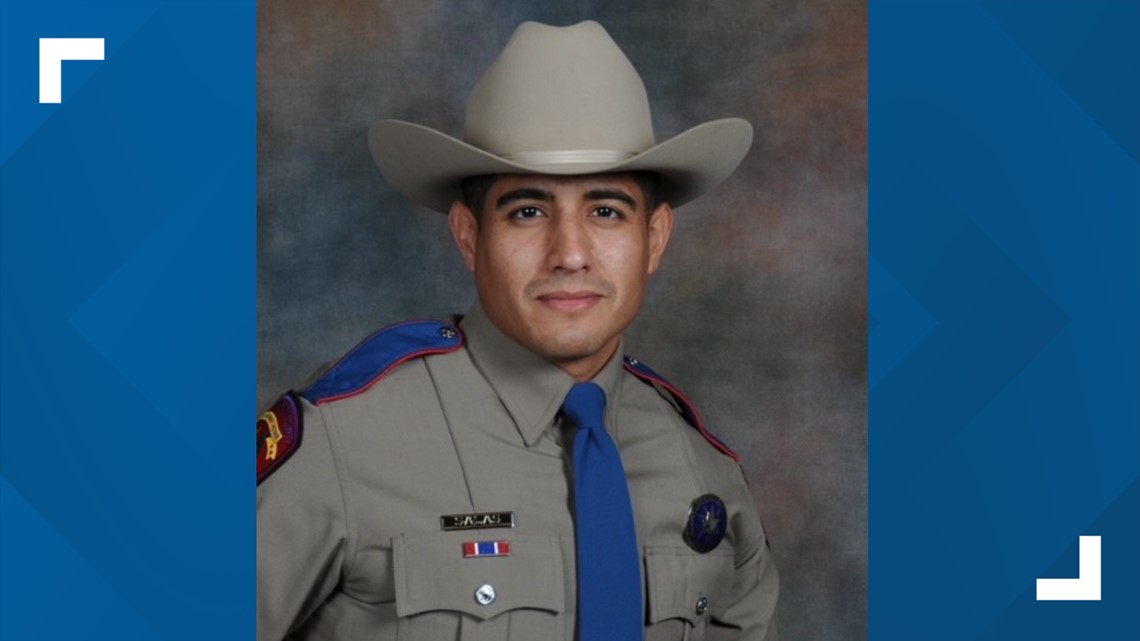 Special Agent Anthony Salas was working with Operation Lone Star when he died after a crash in Maverick County. He leaves behind a partner and three children.

MAVERICK COUNTY, Texas — There are nonetheless many unanswered questions on Monday, two days after a Division of Public Security Special Agent died in the line of duty.

DPS officers said Special Agent Anthony Salas was killed in a “tragic accident” whereas working with a Special Operations Workforce deployed to the border space as half of Operation Lone Star, Governor Greg Abbott’s crackdown on illegal immigration.

Special Agent Salas handed away on Saturday at a San Antonio hospital.

Officers with DPS haven’t launched any additional particulars about how the crash occurred, saying because of this of the accident stays to be beneath investigation.

On Sunday, DPS posted footage with dozens of regulation enforcement who gathered to honor Special Agent Salas, when DPS crews launched the fallen hero once more to his residence of El Paso.

Special Agent Salas served in the United States Marine Corps sooner than changing into a member of DPS.

As half of Operation Lone Star, the Special Operations Workforce patrols rural ranchlands alongside Border Patrol brokers in Maverick, Kinney and Val Verde Counties, in an effort to battle the surge of migrants trespassing on personal property.

Officers with Customs and Border Safety released a statement about the accident, saying {{that a}} Border Patrol Agent was involved in a single-vehicle crash whereas transporting six migrants Friday night.  The assertion added {{that a}} DPS Trooper was severely injured in the accident and had handed away.

The six migrants had been dealt with for non-life-threatening accidents and turned over to the Border Patrol, the division said.

A GoFundMe has been created to help Special Agent Salas’ family.

“I’m saddened to hear that DPS Special Agent Anthony Salas was killed in a horrific car accident in the line of duty in Eagle Go. This tragedy is a somber reminder of the selfless sacrifices our regulation enforcement make as they work to hold us protected. I ask Texans to be part of Cecilia and me in praying for Agent Salas’ family as they grieve this unimaginable loss.”