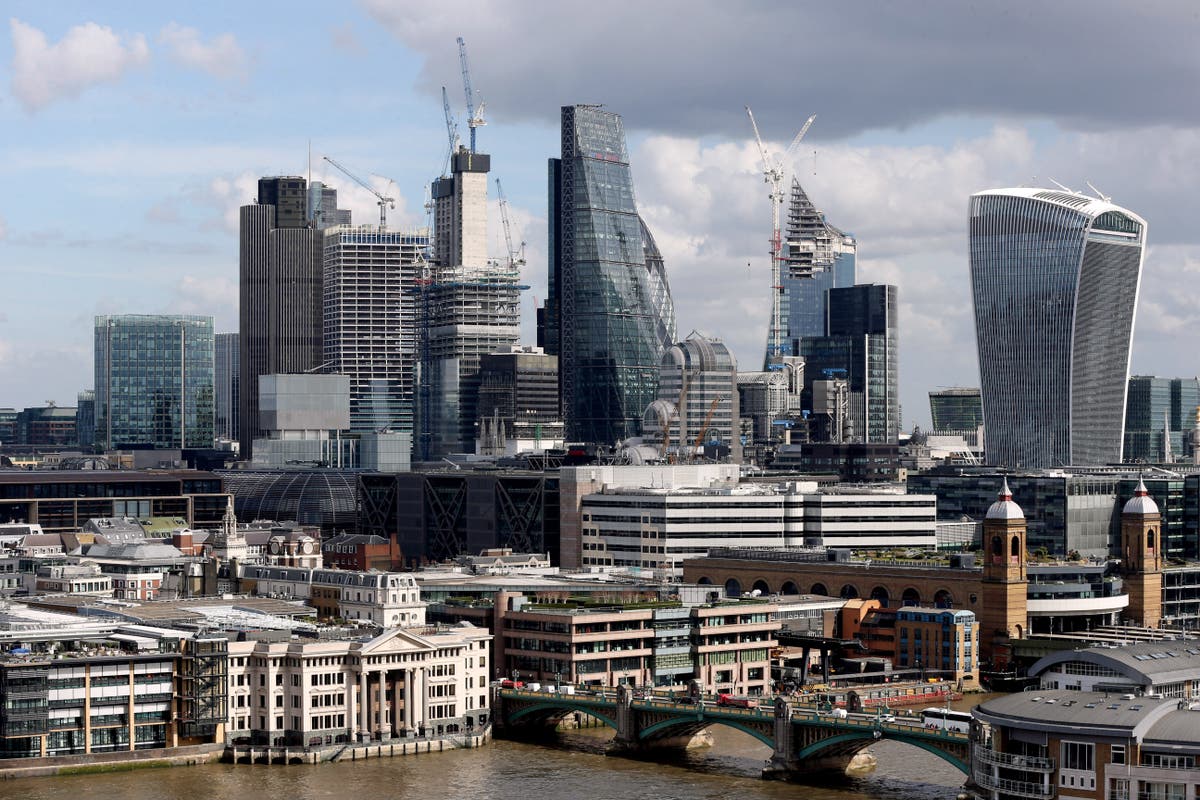 Boris Johnson’s government has been accused of hypocrisy for planning to cut controls on City bosses’ pay while calling for wage restraint in the public sector.

No 10 chief of staff Steve Barclay is said to have written to chancellor Rishi Sunak with a plan for “deregulatory measures to reduce the overall burden on business” and attract companies following Brexit.

This would involve removing restrictions on director and non-executive director pay, according to a leaked copy of the letter seen by the i newspaper.

“I trust you’ll agree this is a more proportionate regulatory response and reflective of the new approach to regulation outlined in the ‘Benefits of Brexit’ publication in January,” it said.

The Department for Business, Energy and Industrial Strategy (BEIS) confirmed it is exploring “whether there are any unnecessary restrictions on paying non-executive directors in shares, which could ensure they are fully invested”.

It comes as the PM, chancellor and cabinet ministers have argued that discipline and “restraint” on public sector pay are important now to manage inflationary pressures downwards.

Speaking ahead of a cabinet meeting on Tuesday, just as the biggest train strike for 30 years got under way, Mr Johnson said public sector pay rises need to be “proportionate and balanced”.

The PM added: “Sustained higher levels of inflation would have a far bigger impact on people’s pay packets in the long run, destroying savings and extending the difficulties we’re facing for longer.”

Labour’s leader in the Lords, Baroness Smith, accused the government of using “two sets of rules” – one for people on high incomes in the City, and another for workers elsewhere.

She said: “On one hand, we’re telling those who are working that you must have wage restraint. Does it not seem somewhat hypocritical to be saying to the City that those constraints, those curbs that have been in place are to be removed?”

Labour’s shadow business secretary Jonathan Reynolds added: “It’s the hallmark of a government that lurches from crisis to crisis that instead of giving businesses real certainty, they’re looking down the sofa for random ideas.”

He added: “If this is what an audit review of four years, three consultations and thousands of pounds of taxpayers money has given us, it’s clear the Tories are incapable of governing.”

A BEIS spokesperson said: “As announced last month, we are looking to strengthen the rules on clawing back bonuses from directors if their company collapses to stamp out ‘rewards for failure’.

“By the same token, we are also exploring whether there are any unnecessary restrictions on paying non-executive directors in shares, which could ensure they are fully invested in the success of the company they run. If the company does well, directors do well.”