Only a day after Infosys CEO Salil Parekh stated that the e-filing portal for revenue tax returns is making “regular progress” and that taxpayers’ issues are being addressed, the federal government on Thursday stated that greater than two crore revenue tax returns (ITRs) have been filed via it until date and the platform has “considerably stabilised”.

Urging tax payers to file their returns for the fiscal 2020-21 on the earliest, the final date for which is December 31, 2021, the revenue tax division in an announcement stated that greater than 1.70 crore returns have been e-verified and of those, 1.49 crore had been finished via Aadhaar primarily based one-time password (OTP) system.

The method of e-verification via Aadhaar OTP and different strategies is vital for the division to begin processing of the ITR and to difficulty refunds, if any.

Of the verified ITRs 1 and 4, greater than 1.06 crore ITRs have been processed and over 36.22 lakh refunds for the AY 2021-22 have been issued. Processing of ITRs 2 and three might be taken up shortly, the division stated.

The brand new e-filing portal was launched on June 7 this yr and shortly after, customers had began complaining of glitches, which led to the finance ministry summoning Infosys officers (the corporate has designed the portal) and asking it to repair the problems.

Resulting from these issues, the federal government needed to prolong the deadline for submitting returns twice.

Nevertheless as issues persevered with the platform, Finance Minister Nirmala Sitharaman had referred to as Mr Parekh and gave the corporate time until September 15 to handle issues of taxpayers.

Although nothing was heard concerning the difficulty after that, throughout Infosys’ second quarter monetary outcomes declaration, Mr Parekh on October 13 stated that the portal was making “regular progress” and all issues are being “progressively addressed”.

He nevertheless didn’t give any indications as to by when the technical points might be totally resolved. 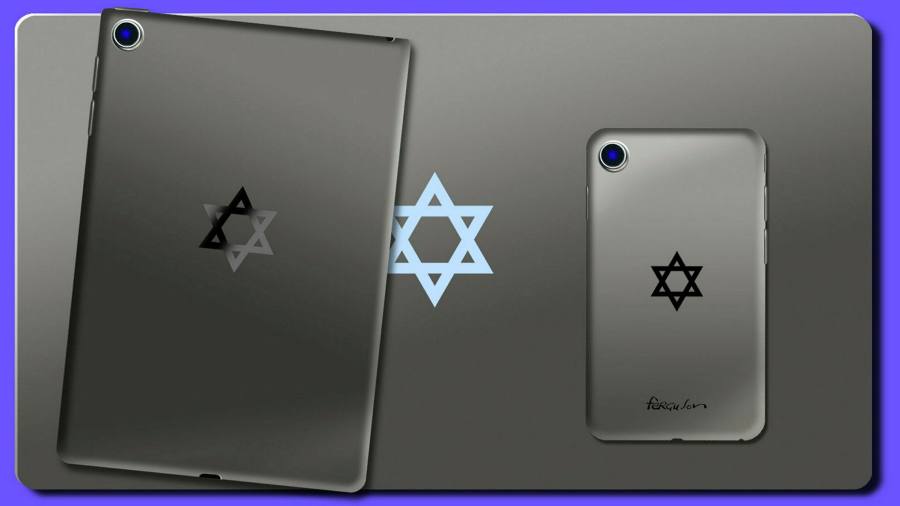