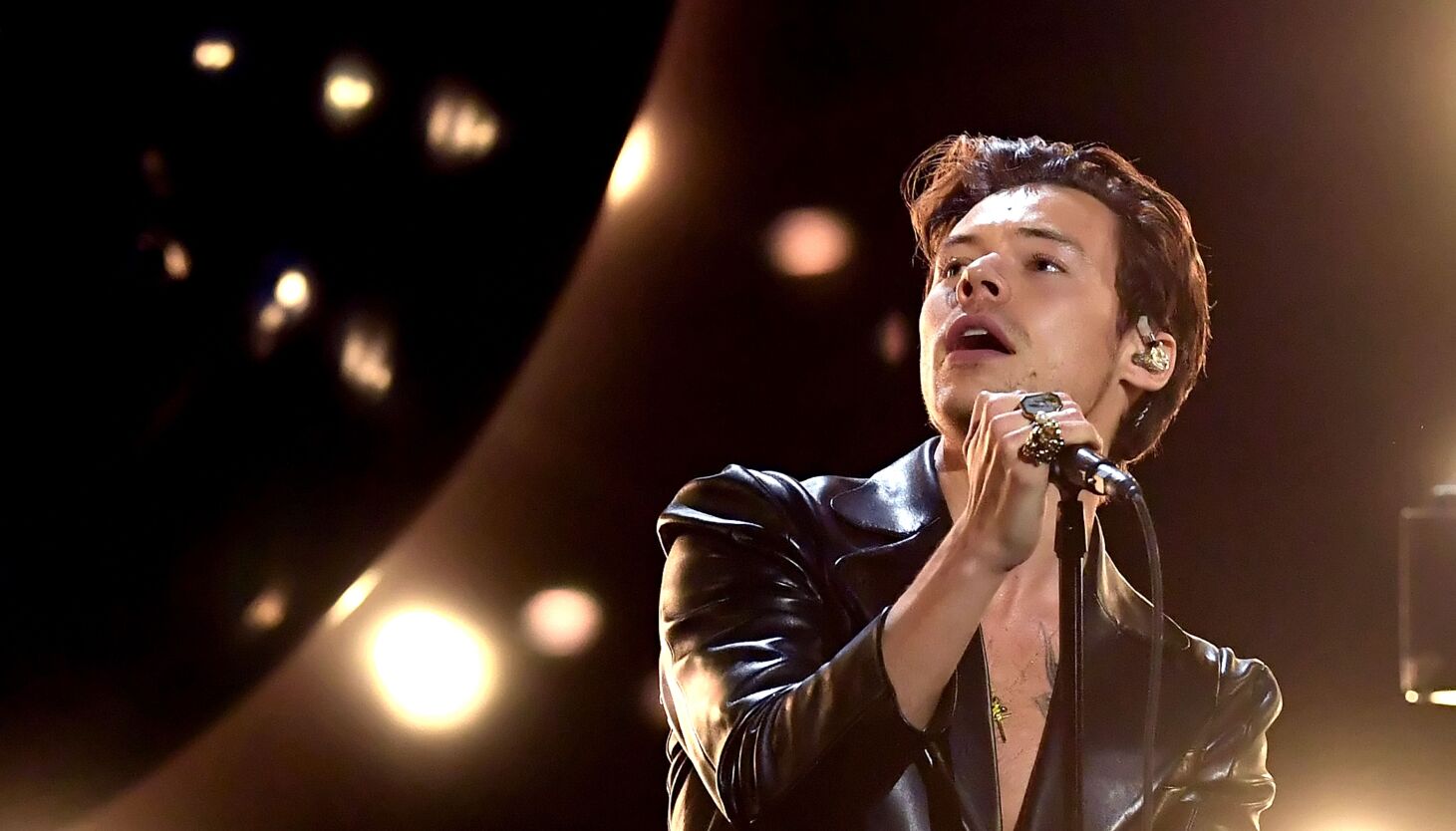 MILAN — By Monday’s fourth and final day of Milan Fashion Week menswear previews for next spring and summer, designers seemed to have understood the assignment.

Looks appeared more weather appropriate than on the weekend, as soaring temperatures provided a reminder that warm-weather dressing can mean covered, but in a relaxed way that accommodates elegance and playfulness.

Among the highlights from Monday’s shows: Alessandro Michele teamed up with Harry Styles for a between-season collection that infuses tailoring with adolescent freedom. The collection is titled “HaHaHa,” tapping a sense of joy and also the expression of their initials: Harry and Alessandro.

“In truth it was easier for him to play with me to create clothes, than for me to sing with him,’’ Michele joked with reporters at a preview for the collection inside a Milan vintage store.

Styles was just embarking on his solo career when Michele exploded into the fashion world proposing what was a new era of gender-fluid dressing, looks that immediately appealed to Styles. Michele said the singer incorporated one of his debut pieces as Gucci creative director into his wardrobe as he was breaking out from “One Direction.”

The relationship has grown over the years and takes flight in frequent exchanges of fashion inspiration over WhatsApp.

“At times, WhatsApp becomes a mood board,’’ Michele said. Though two decades apart in age, the two have found common ground in fashion: Michele says Styles restored a sort of adolescent glee, while Styles has matured into more tailored looks. The dual influences are present in the new collection.

The pair created a series of endearing block prints against gingham, featuring the collection’s mascot, a grumpy teddy bear, as well as a munching squirrel, and a sheep and cherry combination. Gucci styles tailored suit jackets from the prints, and paired them with colorful, wide-legged trousers or distressed jeans. The prints are repeated on pajamas, while patches inject whimsy onto knitwear or a ribbed white tank. Accessories include an updated Jackie Bag covered with grommets.

Mixed on the racks of the vintage store, the Gucci HaHaHa collection was often hard to distinguish from the stock.

“It is a great compliment to me that it is confused with vintage,’’ Michele said. “Vintage means well-made.”

Storm fall hard to Atlanta in opening game of trip

Interstate fugitives arrested after traveling to Bay Area to burglarize