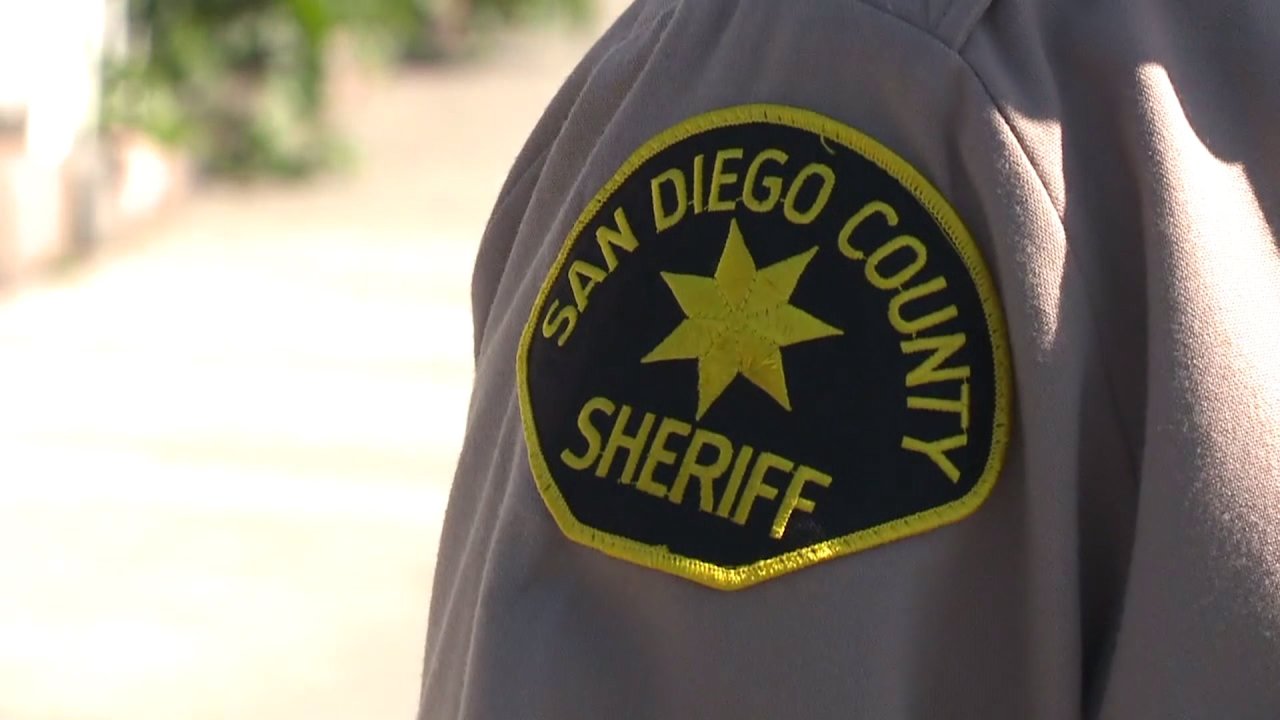 San Diego (CNS) – Authorities are investigating the loss of life of an unconscious prisoner in a cell at a Vista detention facility this week.

In response to the San Diego County Sheriff’s Workplace, a South Melrose Drive jail agent found Gumercindo Aldava Alamos, 72, who was unresponsive in considered one of his cells round 3 pm Wednesday.

Makes an attempt to revive Alamos failed, and rescuers declared him dead on the scene.

Sheriff Lieutenant Thomas Saber stated there was no proof of suspicious circumstances associated to loss of life in custody.

The county coroner’s workplace will rule on the reason for loss of life of Alamos upon completion of the autopsy examination.

Alamos had been in jail since October 13, after being arrested on three prices of lascivious and lascivious acts towards a toddler underneath the age of 14, the adjutant stated.