Harry and Meghan told Queen they never wanted to be on palace balcony at Jubilee, pal claims 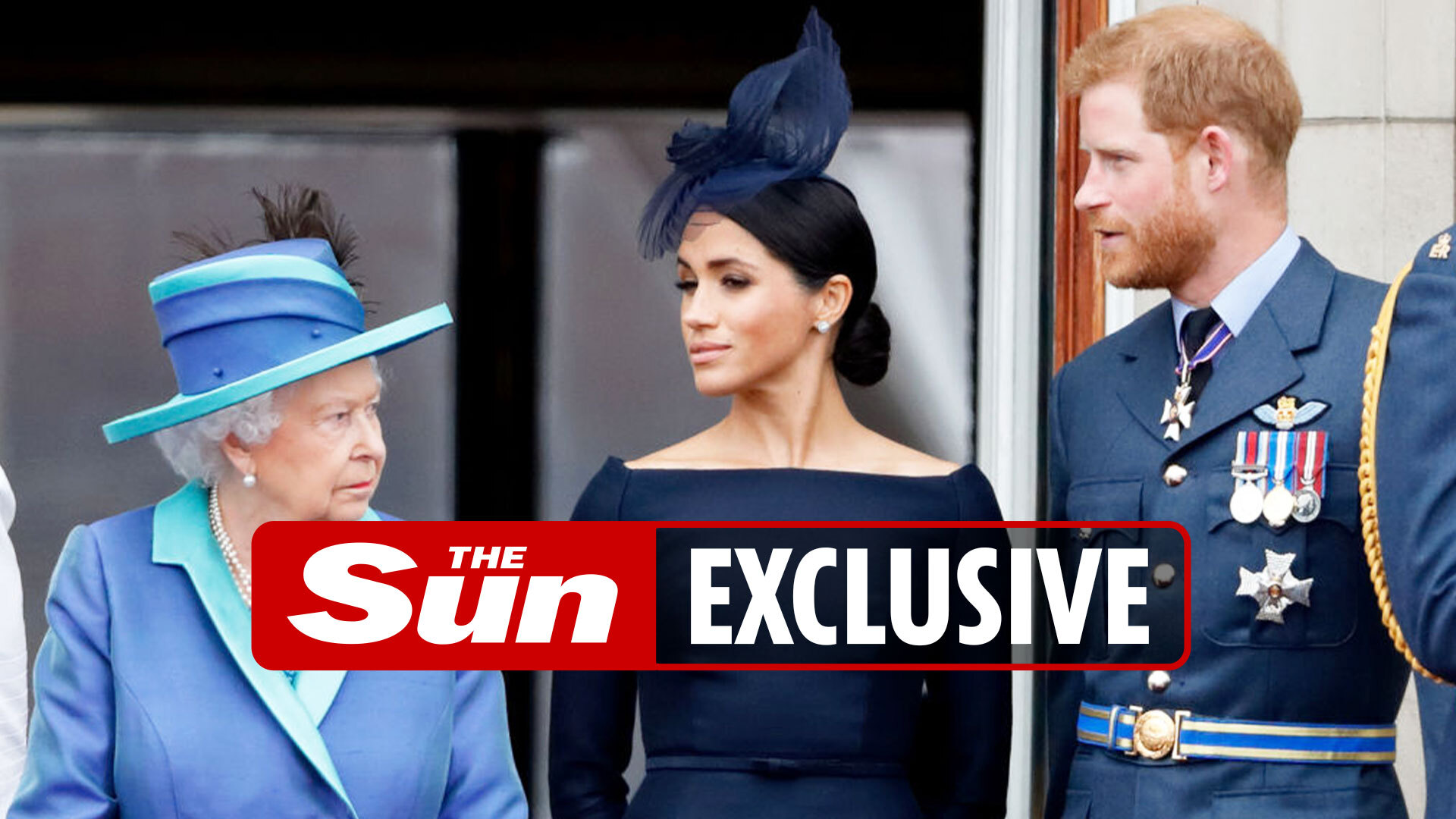 HARRY and Meghan advised the Queen they by no means wished to be on the Buckingham Palace balcony at her Platinum Jubilee, a pal claims.

However the couple did insist on attending Her Majesty’s Thanksgiving Service.

The Duke and Duchess of Sussex say they may return for the four-day celebration marking the Queen’s 70 years on the throne, and produce their youngsters, subsequent month.

Nervous courtiers and aides have but to finalise which occasions they may attend.

The Queen, 96, controversially ordered that solely working royals may seem on the balcony on June 2 — ruling out Harry and Meghan.

However the pair’s biographer and pal Omid Scobie, creator of Discovering Freedom, denied they had been “lower” from the balcony line-up and Trooping the Color, which marks the monarch’s birthday.

Writing for Yahoo information, Scobie stated Harry had “spoken along with his grandmother about the potential for not attending Trooping the Color lengthy earlier than final week’s bulletins”.

The Sussexes thought it “inappropriate” to look on the “balcony second” as they had been not working royals, he added.

However they had been “eager” to be a part of the Jubilee and to attend the service on June 3.