Home > travel > Harry Redknapp: Cristiano Ronaldo won’t be a problem if he stays at Man Utd… he will still be their BEST trainer 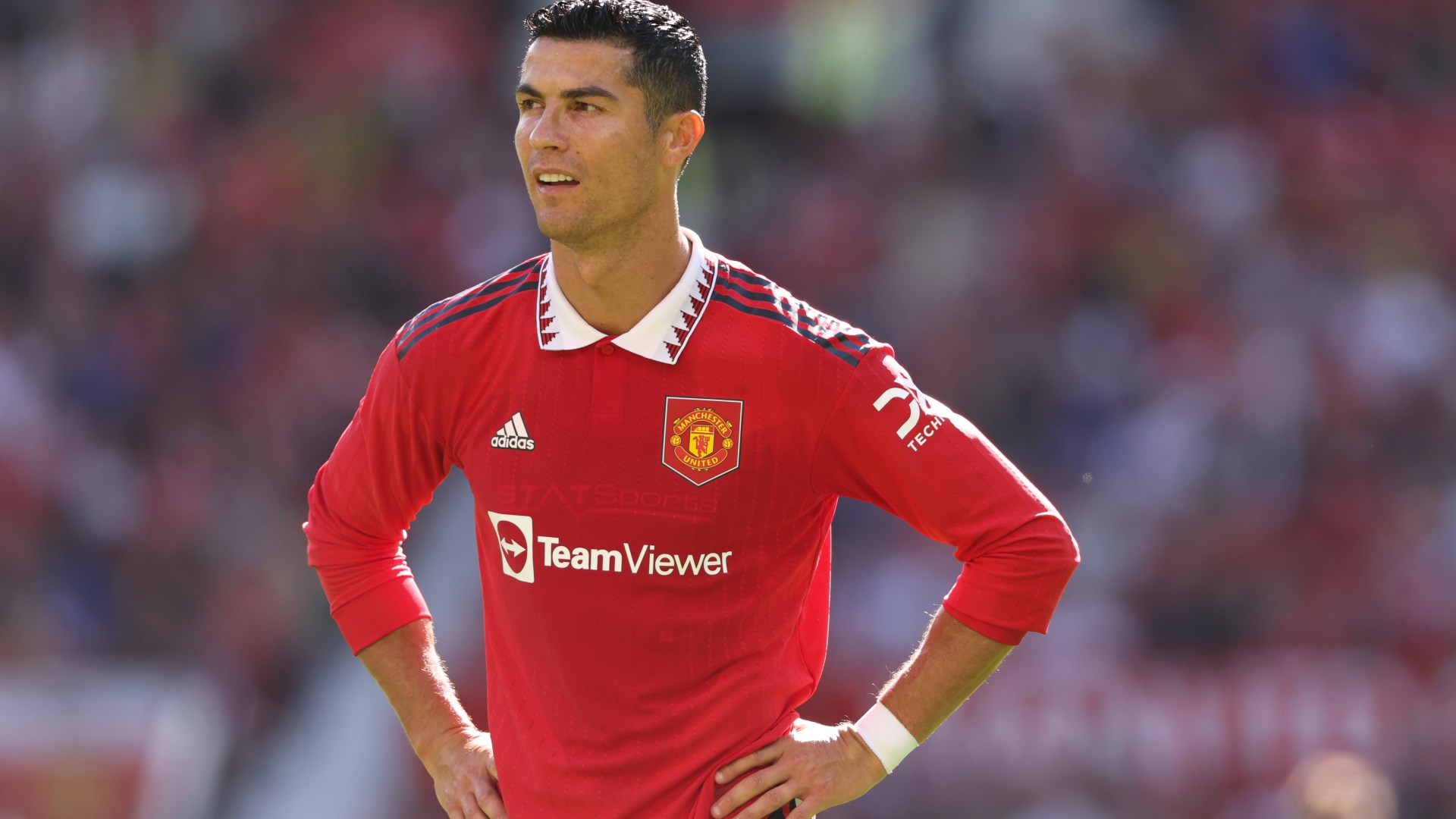 WE all know one player doesn’t make a team but they can certainly go a long way to breaking it.

So the last thing Erik ten Hag needed when he walked into Manchester United was Cristiano Ronaldo trying to get out.

I know from experience how damaging it can be to the dressing room when one of your senior men is unhappy.

But if Ronaldo stays — and I don’t see clubs falling over themselves to sign him — don’t expect any problems with what United will get from him.

He’ll still train better than anyone else and he’ll still be the first in and last out, because that’s just what he has always done.

And whenever he plays, he will never give anything but his best — it’s what makes him the great player he is. 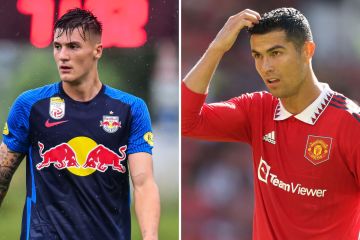 Behind the scenes, I’m sure Ten Hag is hoping someone comes up with an offer to suit everyone but I can’t see it.

Ronaldo was probably thinking Bayern Munich, a Spanish side or a big Champions League team would want him.

But there’s nowhere for him to go as far as I can see.

So unless something pops up out of the blue, he’ll be sticking around — and the manager will have him involved.

If that’s the case, Ronaldo won’t cause the upset others might.

Don’t forget, only Mo Salah and Son Heung-min got more goals last season, so he’ll still have a big role.

But there are plenty of others at the club who have to step up this season.

The good thing for Ten Hag is they can’t be any worse than last time.

They’ve signed Lisandro Martinez and although he’s small for a centre-back, you can get away with it if you’re quick and read the game as well as him.

Although if they can’t get Frenkie de Jong over the line, don’t be surprised to see Martinez in a defensive midfield role.

I must admit, I thought a deal for De Jong would have been long done by now.

A Dutch manager signing a Dutch player who’s got a Dutch agent… it looked nailed on.

He’ll still train better than anyone else and he’ll still be the first in and last out, because that’s just what he has always done.

The one thing for sure is United will be better than last season… they could hardly be worse.

I also think, though, the top four is beyond them again, for all I expect them to improve.

In my book, the top six will be the same as last time, with one big exception — I can see Liverpool pipping Manchester City to the title.

City have certainly got the real deal in Erling Haaland, who’s got pace, power, strength and is a great finisher.

He’s going to take some stopping and there were times last season when they did lack a goalscorer.

But Liverpool have a decent boy as well in Darwin Nunez, Luis Diaz is a top player and Salah has signed a new deal.

There was only a point between these two last season and I can see it being just as close.

But as someone who likes a bet, I have to say Liverpool are the best value.

I do think this is the year City win the Champions League — and that could actually be the deciding factor in the title race.

It’s the one trophy to elude Pep Guardiola at the Etihad and if he rotates players later in the season, he won’t be resting any of his big guns in Europe, that’s for sure.

In my book, the top six will be the same as last time, with one big exception — I can see Liverpool pipping Manchester City to the title.

Liverpool obviously want to win it as well but, given the choice, I think winning the Premier League in front of their own fans, rather than an empty stadium like in 2020, would be their pick.

I’m sure Jurgen Klopp has dreamt of what it would be like to lift the trophy at a packed Anfield. Well, this season I reckon he’ll find out.

Behind the big two, Spurs have made a couple of great signings in Ivan Perisic and Yves Bissouma — although I can’t see where Richarlison fits in — and I fancy them for third.

And things look a lot more optimistic for Chelsea than a few months ago.

Raheem Sterling is in and Kalidou Koulibaly is a fantastic defender. They’re my tip for fourth.

Then it’s Arsenal — who have also bought well and will improve — and United fighting for the two places beyond them and daylight back to the rest.

I’m just delighted the Premier League is back — that’s my weekends sorted again for nine months!

SCOTTIE’S DONE A HELL OF A JOB

I’VE got my season ticket for Bournemouth and will be there for every home game — but it could be a very long season for them.

If Scott Parker keeps the Cherries up, it will be a much, much bigger achievement than getting them up.

Scottie’s not had loads to spend and while he had the best squad in the Championship, it’s also one that’s not good enough for the Premier League.

They signed Marcus Tavernier from Middlesbrough but need much more than the couple of other free transfers who came in on top of him.

They’ve got a proper Prem striker in Dominic Solanke but it comes down to the service he’ll get. I’d love them to survive but it’s going to be hard.

It’s the same for Fulham, despite a nice result against Liverpool.

Again, getting the service to Aleksandar Mitrovic will be key or they could struggle.

But I can see Nottingham Forest, the other promoted side, doing the same as Brentford last time and staying up quite easily.

The other relegation place could end up being between Southampton, who really need a goalscorer, and Brentford.

Everton have it all on, too, and if Frank Lampard gets them halfway up the table he’ll have worked a miracle, because he took over a bang average group.

Of the others, lots of people will be keen to see how Newcastle go. But although they’ve got untold riches, they’re clearly taking it step by step.

It’s only a matter of time before they challenge for the top six and above but, for now at least, that looks beyond them.