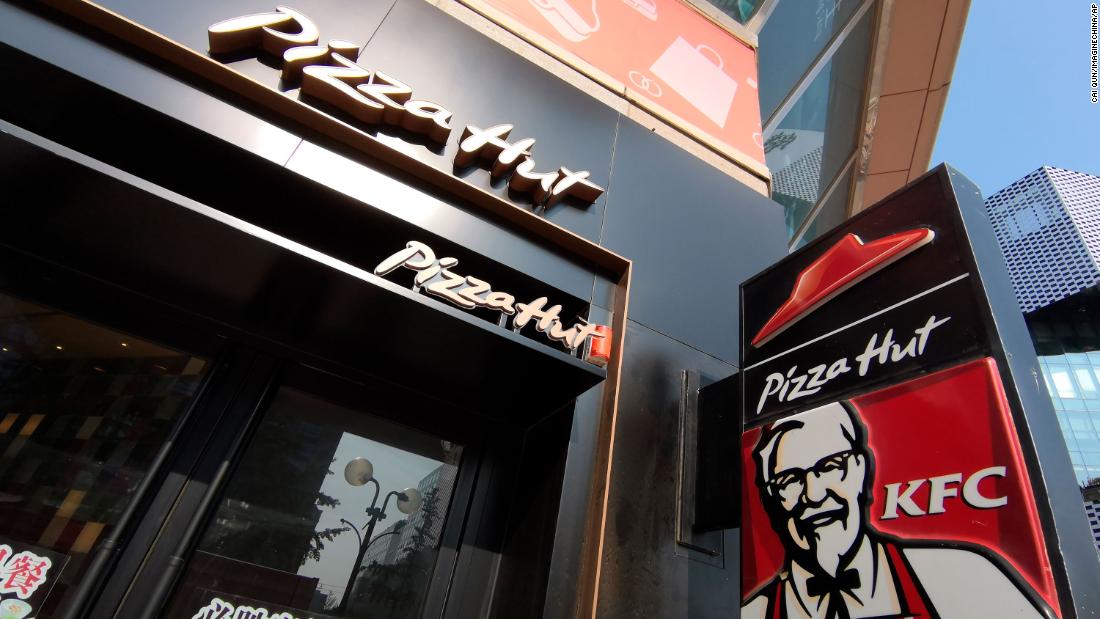 Now, “I can report back that for this year, for 2022, we are finally selling chicken feet,” Yum China (YUMC) CEO Joey Wat told CNN Business in an interview Monday.

The reason for the change is one customers might not have expected: high oil prices.

Wat said the addition was part of a wider effort by the chain to increase efficiency and use up more of its ingredients, which has also seen KFC introduce offerings such as chicken wing tips to its menu.

“We try to absorb this commodity price increase, with … full utilization of the chicken,” Wat said with a laugh. That means using every part of the chicken, “except the feather, I guess.”

Yum China is emerging from what Wat calls its toughest quarter ever. The Shanghai-based company owns KFC, Pizza Hut and Taco Bell chains in China, where recent Covid-19 lockdowns affected hundreds of millions, keeping many at home for weeks on end.

From April through June, Yum China said that sales at locations open for at least a year dropped 16% compared with the same period the year before.

That could have been worse. Although “the second quarter was the most challenging to date,” Wat says, the drop in foot traffic was offset by stronger demand for deliveries, which rose about 8% for KFC and Pizza Hut year-over-year.

Still, the company has had to adjust. During the second quarter, it pulled back on marketing and advertising, asked landlords for rent relief, and urged its restaurants to make the most of what they had.

Despite the headwinds, Wat vowed to avoid layoffs this year.

Wat said she was determined to keep a “safety net” for her staff, adding that the company was not holding back on store openings, either.

Unlike other restaurant chains, the company has also held off from raising prices on meals. Instead, it’s decided to go the other direction: trying to hook more customers with better deals.

At Pizza Hut, for instance, it recently brought back the buffet, as well as a promotion that offers discounts for bigger purchases. “Value for money resonates well with customers under the current circumstances,” Wat told analysts Friday.