How Is the Economy Doing? Here’s What Banks Say – News 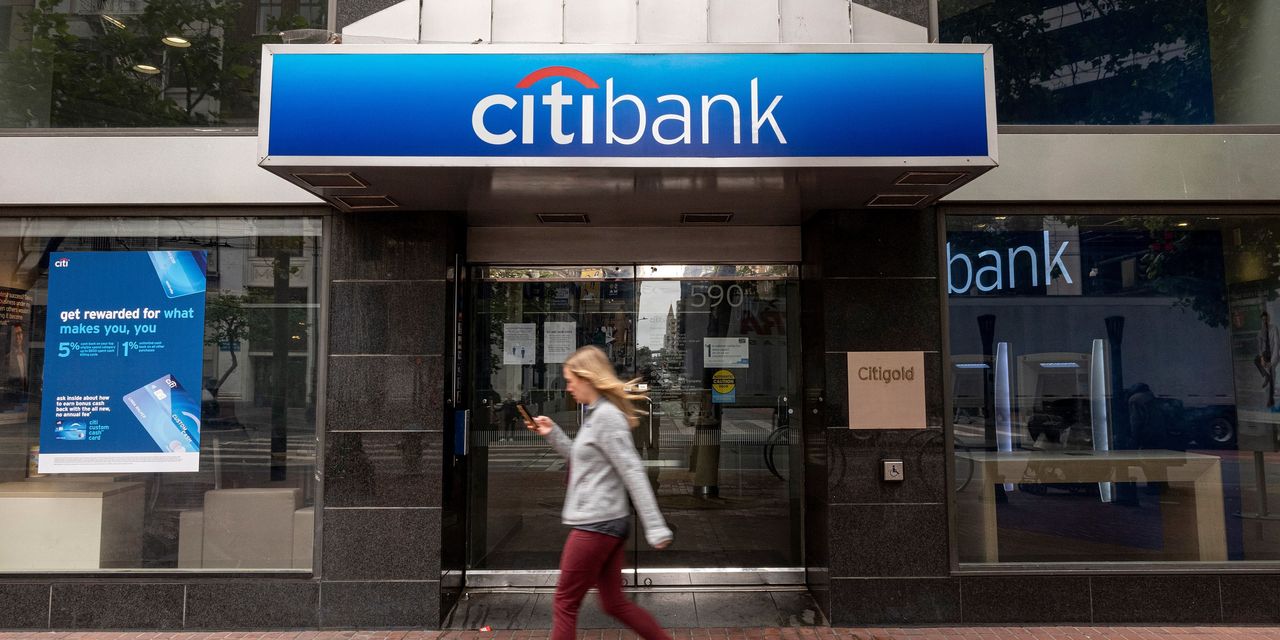 Here’s what the biggest U.S. banks are telling us about the state of the economy.

Consumer spending is returning to pre-pandemic levels, and borrowing appears poised to rise. Markets are cooling, but deal making is as hot as ever. Still, the recovery remains vulnerable, bank executives said. Covid-19 variants are driving up case counts, raising the specter of new lockdowns. Government-aid programs that kept many Americans afloat are about to expire.

People Are Spending but Not Borrowing–Yet

Americans are spending again, even more than they were pre-pandemic—booking trips and paying for restaurant meals with their credit cards. Flush with cash from government stimulus programs, they are paying down their card debt faster than they are spending.

That could change as supply-chain bottlenecks ease for cars, refrigerators and other big-ticket items. “The pump is primed” for more borrowing, said

“
“What we’re seeing are people starting to spend and act in a way that seems more like the way it was before the pandemic started.”
”

The Housing Market Is on Fire

The housing market remained red hot, with buyers bidding up the prices of second homes and suburban mansions.

and JPMorgan extended more mortgages than in the first quarter, which was already a blockbuster stretch for home lending.

But many are being priced out of the market, raising questions about growth. “We’ve seen so much home price appreciation that maybe affordability starts to be a little bit of a headwind,” said JPMorgan Chief Financial Officer

Corporations are spending, too. Deal making fees surged at the banks from a year before, reaching an all-time high at JPMorgan. And executives across the Street said more deals are in the works, indicating that CEOs are optimistic about the economy’s trajectory.

, for example, said its backlog of investment-banking transactions ended the quarter at a record level.

“
“I think there’s a general sense of optimism. One never wants to jinx these things, but we really have a fabulous pipeline.”
”

Markets Are Busy–But for How Long?

Calmer markets dampened trading revenue, particularly in fixed income. But markets are still busier than they were pre-pandemic. Executives aren’t sure how long that will last.

“
31%: decline in total trading revenue at Goldman, JPMorgan and Citigroup
”

“We believe that this summer represents the acid test for whether normalized trading levels will be higher than pre-pandemic,” Goldman analysts wrote before the banks reported earnings.

How do you think the economic recovery is going?