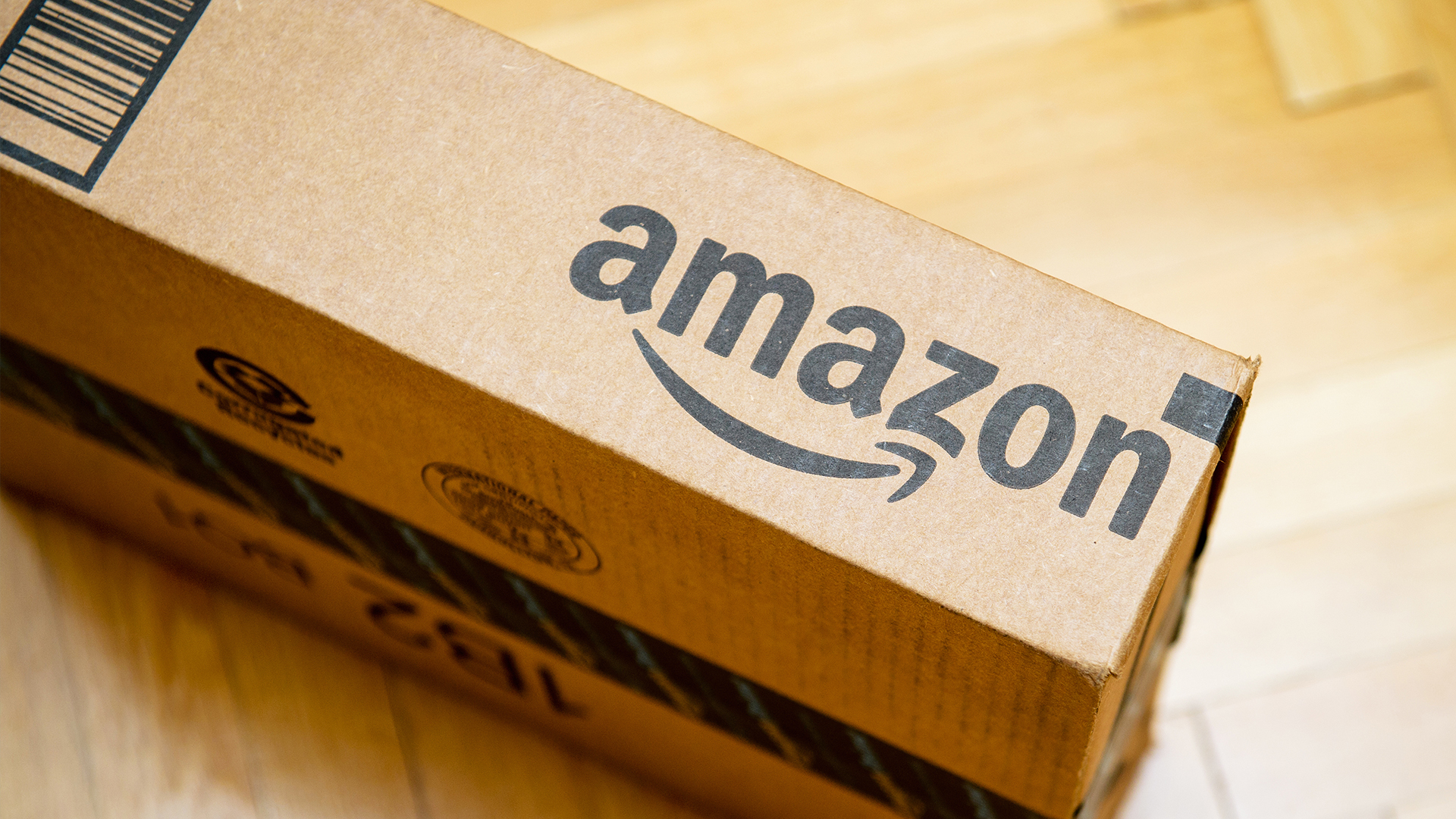 A WOMAN who bought a leather chair from Amazon reportedly found something she didn’t order when she unboxed her purchase.

Jen Begakis shared details of the discovery on social media, saying what she found left her “terrified” and “lost for words.”

Begakis, a doctoral candidate at Cornell University, shared the discovery in a tweet.

“If I told you the leather chair I ordered from Amazon was packaged with a blood collection tube that is … full, would you believe me? because I’m lost for — words,” she wrote.

Begakis added: “I’m as terrified as I am confused.”

She later tweeted: “I’ll be back I’m taking nine showers in fear.”

Begakis said she reached out to Amazon after receiving the package.

After waiting for a response, she said she heard from a customer service representative who offered her a full refund on the chair she purchased, as well as a $100 Amazon credit.

She shared the email she received from the company on Twitter.

It reads in part: “First and foremost, I’m truly sorry for your experience! I can certainly understand the concern of receiving bodily fluids in your package.

“I’ve made sure the seller has been reported, and all appropriate actions have been taken to prevent this from happening again in the future.”

Begakis received quite the response to the discovery from her followers and others on Twitter, with many sharing their thoughts on the matter.

Some social media users were horrified and suggested she call the health department.

Others couldn’t fathom that there was actually blood in the vial.

Another person indicated that the vial could be needed for something serious.

But questions linger as many wonder how the blood vial made it into the package in the first place.

An Amazon spokesperson provided a statement to Insider, saying, “We deeply regret this unacceptable customer experience. We’re investigating how this could have happened and have been in touch with the customer directly to apologize and make it right.”

The US Sun reached out to both Begakis and Amazon for comment.