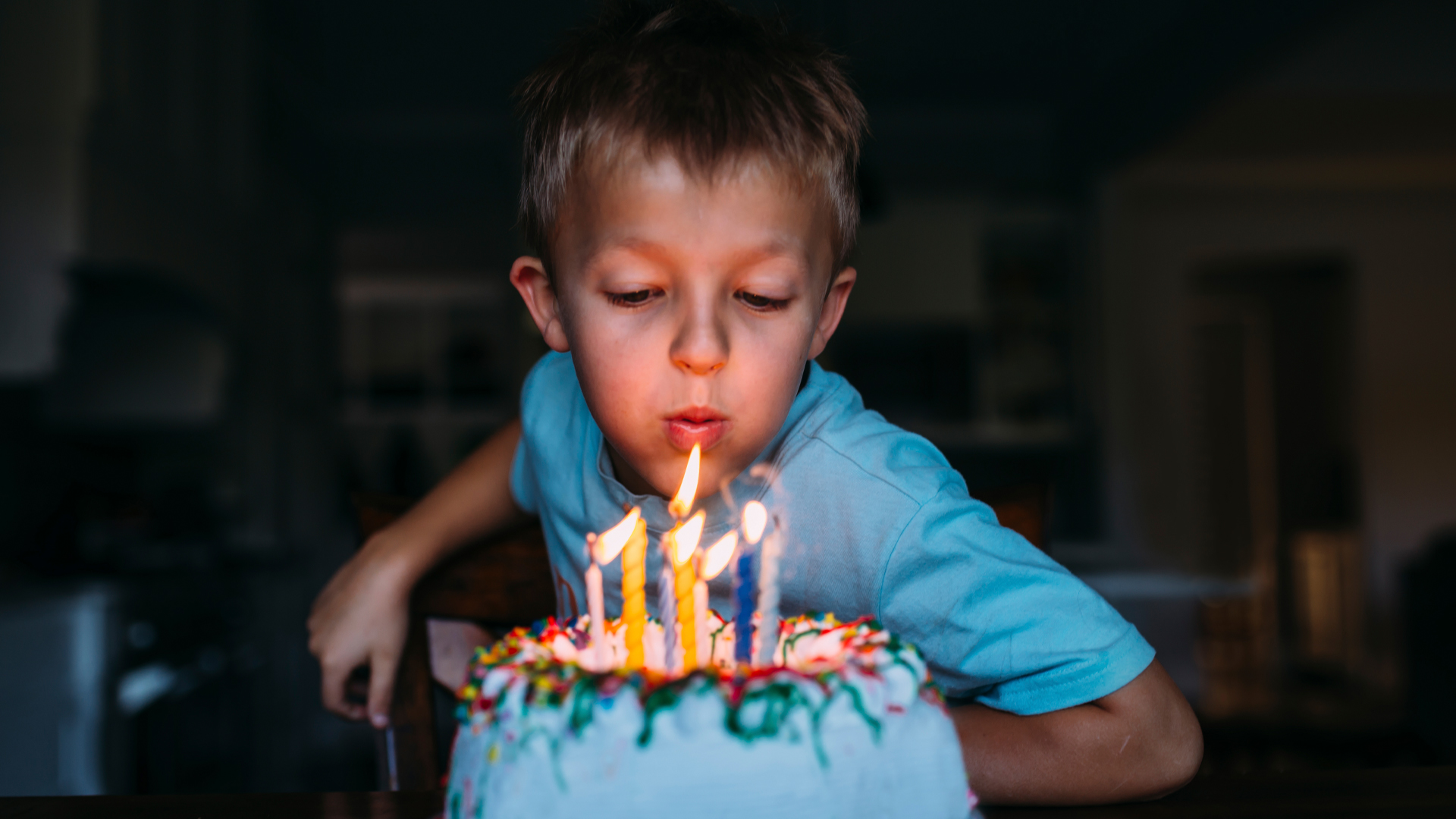 It’s a time to celebrate with friends and indulge in their favorite treats.

One mother said she thought she was throwing a great party for her son by getting him his dream cake, but her sister threw a fit because of the choice.

Her eight-year-old nephew, however, is severely allergic to peanuts, so she decided to get him (and any other kids who wanted) a small, generic vanilla cake to have on the side.

“The peanut cake was decorated and had candles. It was the cake the kids saw, and the one in the pictures.

“The vanilla cake was small and garden variety. It was in the kitchen and I cut it up there and took pieces out for the kids who wanted it (about 5 kids out of 20).”

She said that the party was mostly family—cousins, aunts, uncles—and some friends.

“When my sister saw the peanut cake, she freaked and yelled at me, saying if her son touches the cake, he could die.

“I told her that I told the kids it’s peanut cake and that I have a vanilla one in the kitchen for my nephew.

“She freaked out and her husband walked her into the house to calm her down.”

When the sister came back out, the children were already eating their cakes.

“She asked me, ‘So you’re okay with my son dying so that yours can have cake?’

“I told her that’s absurd and I’m not getting into it at a kid’s party.

“After the party, she said I am an inconsiderate a**hole for not taking her kid into consideration. If he had just a little bit of cake by accident, he could die.”

Although the woman hoped she had done nothing wrong, Reddit users mainly took to the sister’s defense:

“I know people that just smell peanut and start reacting. Once a friend touched something that was touched by someone who touched a peanut and he reacted. Allergies are no joke and this should have been mentioned first so a solution could be made,” one person wrote.

“I would be so livid. If my kid had a peanut allergy and there was going to be a peanut cake at a 7-year-old’s birthday party, my kid would not be attending. I would totally respect the host’s right to serve what they want to serve, but I’d expect them to understand why my child doesn’t need to risk his life to be there for it,” added another.