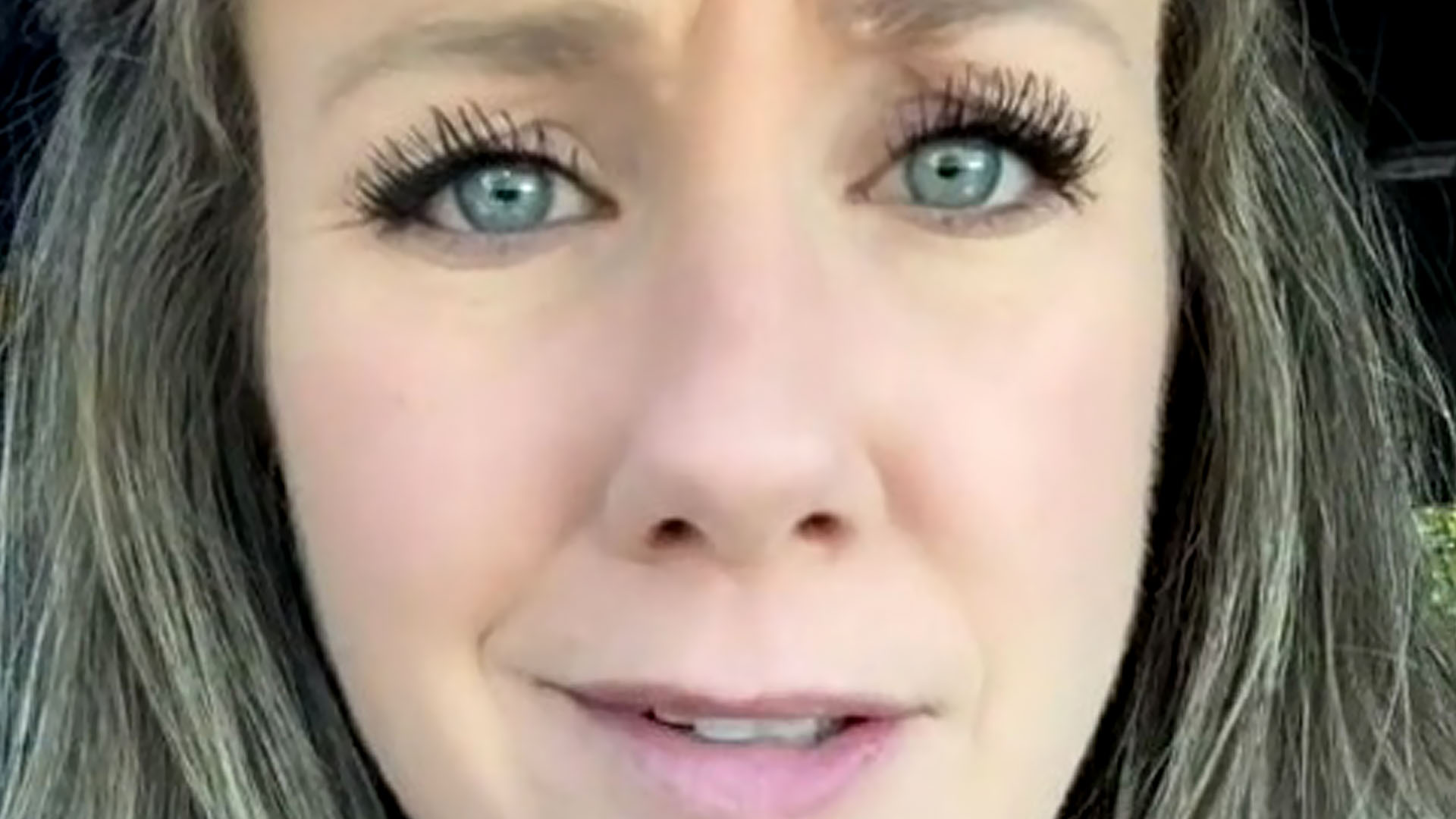 A GIRL went on a FaceTime date with someone she met on Bumble, but found out before they could meet up that he was allegedly arrested for battery.

Ashleigh Voisin has posted a video on TikTok sharing her dating horror on the online dating app.

The man in question caught Voisin’s eye on Bumble and then they decided to go on a FaceTime date during Covid.

Two years later she had found him again on Bumble, and was planning to organize an in-person meet-up.

But after finding out they had a mutual friend, she decided to ask them about him.

Voisin had asked her friend if she should make the first move and talk to him again.

The friend had urged Voisin not to talk to the guy claiming he was recently arrested for “battery by strangulation.”

Voisin ended the video by saying, “Welcome to online dating.”

It is not clear who the person referred to in the video is, or whether he really does have a criminal record.

But Bumble said the man in question was blocked from the app when they were made aware of the situation, according to an email statement to the Daily Dot.

Some commenters on the video shared their own dating nightmares.

One commenter said, “Oh! Was on a date and a girl comes up while he’s in the restroom and shows me his arrest record!”

Bumble wasn’t the only one on blast in the comment section.

A commenter said, “One time I looked up a dude I matched w on Hinge and found multiple articles about his arrest for arson.”

Singles in the comment section either wanted background checks on their dates or did away with online dating apps altogether.