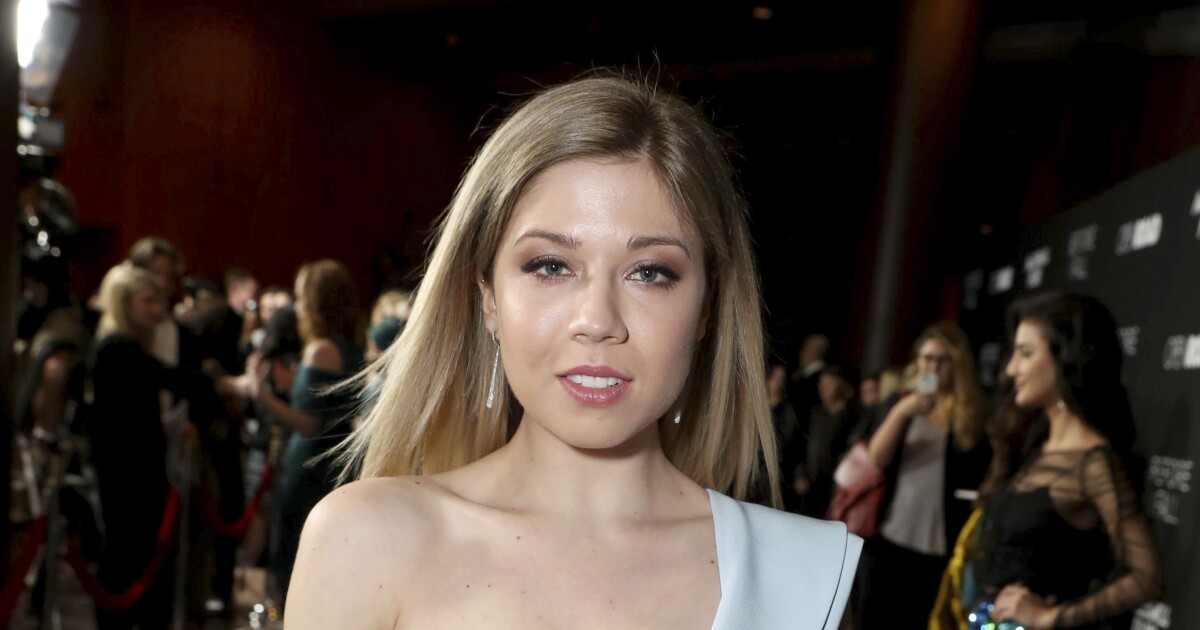 Former child star Jennette McCurdy pulled back the curtain on her frustrating and unsettling experiences working for an allegedly inappropriate man at Nickelodeon whom she refers to only as “the Creator” in her forthcoming memoir.

The “iCarly” and “Sam & Cat” alum details the allegations in “I’m Glad My Mom Died,” which delves into her work, eating disorder and fraught relationship with her mother (who, she says, “taught” her said eating disorder at age 11). Simon & Schuster will publish the intimate memoir Tuesday.

But an excerpt published Friday by Vanity Fair (and also reviewed by The Times) shares her account about “the Creator,” who she claims pressured her to drink while underage and massaged her while making promises about her show.

McCurdy, 30, also alleges that Nickelodeon offered her $300,000 to keep quiet about it.

Representatives for Nickelodeon did not respond Friday to The Times’ request for comment.

McCurdy played the spontaneous Sam Puckett in the channel’s hit live-action comedy “iCarly” for six seasons from 2007 to 2012 — a show she booked at the age of 14 and also says she was “humiliated to be a part of.” She starred alongside Miranda Cosgrove (Carly), who became her real-life bestie, and Nathan Kress (Freddie), and then starred in a short-lived spinoff called “Sam & Cat” with Ariana Grande.

She alleges the abuse occurred in the lead-up to “Sam & Cat,” a show she hated for various reasons — many of which had to do with her budding co-star’s absences while Grande pursued her music career. .

In an anecdote about having another “frequent” dinner with “the Creator” while her contract for the spinoff was being worked out, McCurdy says he pushed her — at 18 — to have a sip of his spiked coffee. She previously described him as having two sides: one being “generous and over-the-top complimentary,” and the other as “mean-spirited, controlling, and terrifying” and capable of making “grown men and women cry with his insults and degradation.”

“The Creator is doing the thing that I’ve heard from my co-stars he does with every new star of a show that he’s making — he takes you under his wing. You’re his favorite. For now. I like being his favorite for now. I feel like I’m doing something right,” she writes, adding, “I’m confused. He just said he could choose anyone, which made me feel not special and now he’s saying he chose me because I’m talented, which makes me feel special again. This kind of confusion is normal around him.”

During that dinner, she says, he placed his hand on her knee and massaged her shoulders, but she was too afraid to tell him to stop.

Several chapters later, she writes how “the Creator” “has gotten in trouble from the network for accusations of his emotional abuse,” which she describes as feeling “like it’s been a long time coming, and should have happened a lot sooner.” She also said that as her frustration grew with the network, he promised her a chance to direct an episode of one of his shows, but that never came to fruition because an unnamed “somebody” threatened to quit the show if she did.

“I appreciate the amount of trouble he’s gotten in. It wasn’t just a slap-on-the-wrist sort of thing. It’s to the point where he’s no longer allowed to be on set with any actors, which makes communication in between takes complicated,” she explained of the grueling working environment that his alleged behavior led to.

Then, she says, during a call with her management company, she was offered $300,000.

“‘And the only thing they want you to do is never talk publicly about your experience at Nickelodeon.’ Specifically related to the Creator,” she writes.

She says the dollar amount was framed by a manager as “a thank-you gift” and “free money” from the network, but she contends that it felt like hush money.

“What the f—? Nickelodeon is offering me three hundred thousand dollars in hush money to not talk publicly about my experience on the show? My personal experience of The Creator’s abuse?” she writes. “This is a network with shows made for children. Shouldn’t they have some sort of moral compass? Shouldn’t they at least try to report to some sort of ethical standard?”

McCurdy says she refused the money but later laments that she maybe she should have taken it.

The book, which also describes how McCurdy felt “robbed and exploited” by fame, also goes into her resentment and jealousy of Grande, whose burgeoning pop career led to the singer regularly missing work.

“I’m done being a good sport. I resent being a good sport. If I wasn’t such a good sport to begin with, I wouldn’t be in this predicament in the first place. I wouldn’t be on this s— show saying these s— lines on this s— set with this s— hairstyle,” she writes. “Maybe my life would be entirely different right now. I fantasize about it being different. But it’s not different. It’s this. This is what it is. Ariana misses work in pursuit of her music career while I act with a box [for an episode]. I’m pissed about it. And I’m pissed at her. Jealous of her.”

McCurdy said she quit acting a few years ago, because it was her mother’s dream for her to become an actor and not her own. She has also been open about her Hollywood stint on her podcast, “Empty Inside,” describing her acting career as “hellish.”