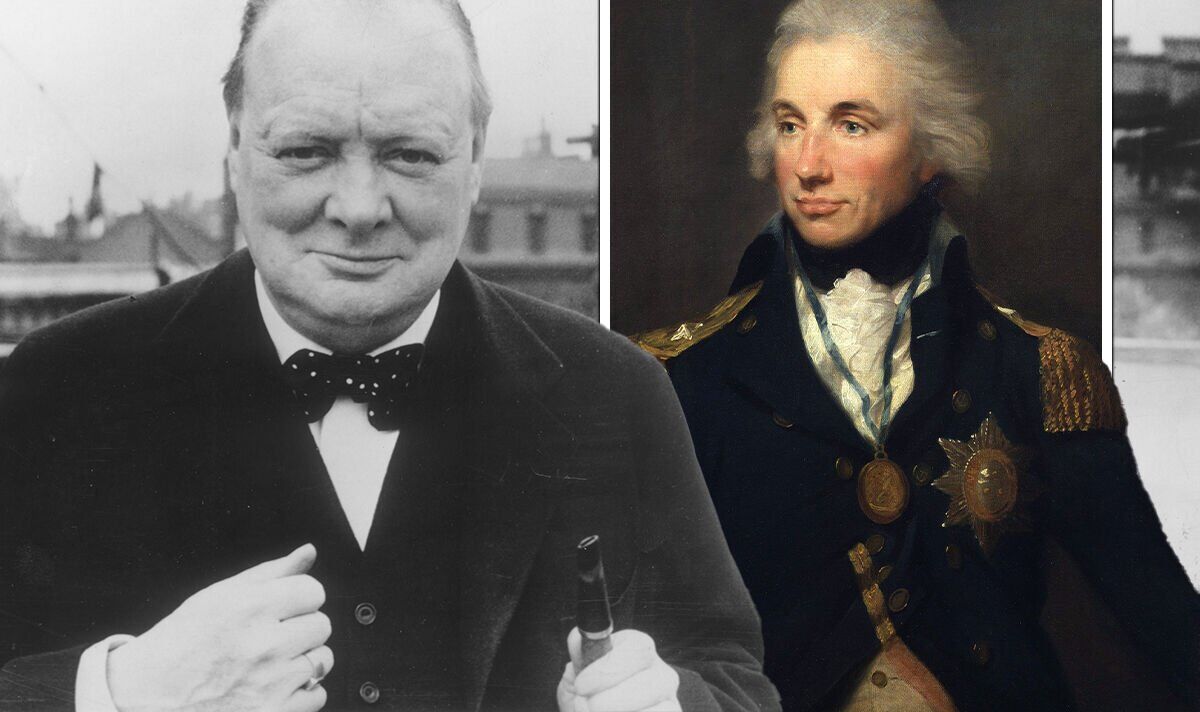 The report lambasts leftwing “intellectuals” who want to “talk down” Britain and its past and says they ignore the reality of the affection the UK and its former empire are held in with former colonies.

This follows trade minister Penny Mordaunt last week revealing that 30 bilateral trade deals will create a trade zone within the Commonwealth worth £1.6 trillion by 2030.

With Boris Johnson and Foreign Secretary Liz Truss set to meet the Commonwealth Heads of Government at the meeting taking place this week, the report urges Britain to use its historic links to make Brexit a success.

The CBP noted: “In most former British colonies and dominions, the UK is held in high regard.

“Although Britain’s Imperial legacy is decried in some quarters in the UK, the reputation of and affection for the UK in countries that were once part of the British Empire are striking.

“What is heard in the real world is that: British institutions are respected, in particular its legal and parliamentary systems; Its education system is admired and substantially used by citizens of former colonies and dominions; and its values are seen to be liberal and decent.”

The report added: “In terms of the behaviour of British colonists prior to independence, there are mixed views depending very much on the position of the observer. In some countries, there were, of course, intellectuals who resented colonialism.

“But the historical evidence is that most did not see British rule as having been brutal or harsh and many regretted the loss of rule of law and the impartial administration of justice.

“Within the UK it is fashionable to talk down the influence of the country, to project it as a country in decline and to suggest there are many who nostalgically dream of some glorious past.

“This is not the way the world perceives the UK and it is important to understand and to accept that. Sometimes the British figure negatively in the nationalist mythologies of many countries. But more generally, the balance is strongly favourable, strange as this may seem to the ideologues of ‘decolonisation’.”

The report also pointed out that Sir Tony Blair’s Labour government tried to downgrade the Commonwealth but the Queen’s persistence in promoting it was right.

It noted that as well as trade it provides a huge “Anglosphere” of influence with similar legal and democratic systems.

“The ties that bind the peoples of the Commonwealth are both older and more numerous than those that ever bound Great Britain into the EU ‘project of union’.

“These are shared common law, shared models of Westminster parliamentary democracy (albeit often with a written rather than unwritten constitution), shared valuing of habits of civilised debate over revolutionary ardour, of practical rather than theoretical reasoning about real world matters, and the genius of reinvention.

“These attributes are reflected in the common law. There are also myriad ties of ‘family’ that bind.”

The findings demolish the arguments used by leftwing academics to try to “decolonise” the curriculums in schools and universities as well as attempts by museums and organisations like the National Trust to rewrite British history and portray heroic figures like Churchill, Francis Drake and Admiral Lord Nelson as criminals.

In Oxford in particular there have been attempts to remove the statue of imperial giant Cecil Rhodes who gave his financial legacy to help with education and Oxford University and pay for scholarships for students.