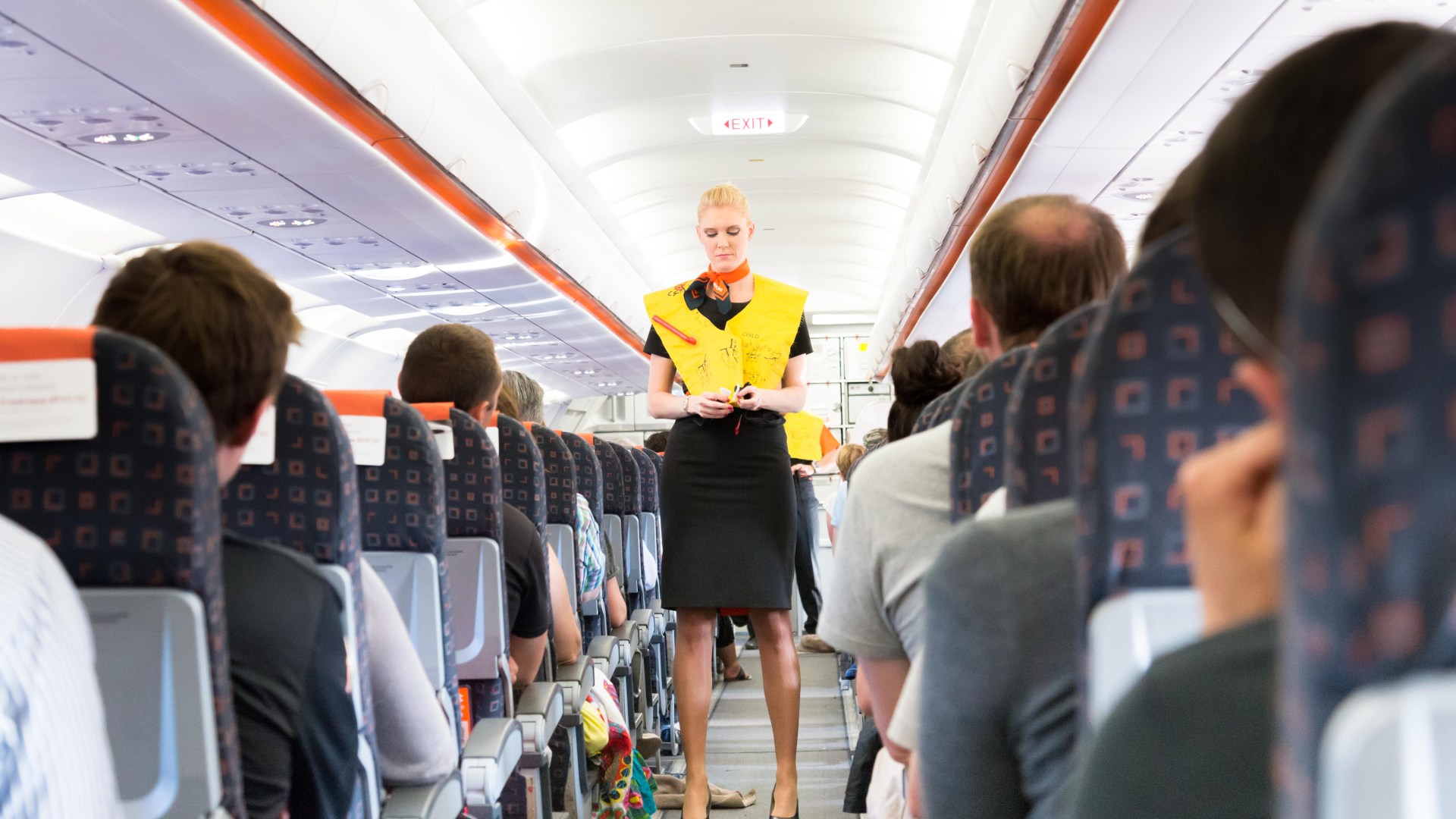 A FLIGHT attendant has revealed that airplane staff always lie when passengers ask one common question.

It read: “When you aren’t informing passengers on safety precautions, going over stuff before take-off, and serving, what are you doing?

“If a flight is super long what do you do when there’s nothing to do?”

And a user who claimed to be a flight attendant in the comments shared some very interesting insider knowledge when replying.

Incredibly, the brutally honest airplane worker said most of the time staff had no clue what they are flying over and lie when passengers ask where they are. 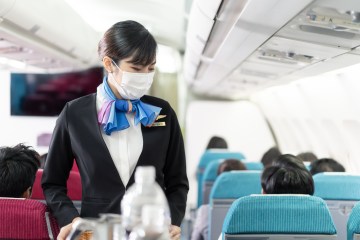 The comment said: “Answering questions about what we are flying over…hint, we don’t known unless it’s obvious like the grand canyon, so if we give you a legitimate answer we are probably making it up lol.”

But the attendant also said they commonly answered questions about connections, baggage and passenger concerns.

Other activities they were likely to do included reading a book or trying to eat a snack or meal in between customer requests on long haul flights.

They also added: “Walking the aisle entirely too much just to make sure passengers saw me and didn’t think I just dipped out somewhere lol.”

And Redditors were also entertained by hilarious comments posted by other flight attendants on the same thread.

One answered the original question by quipping: “When the cap says “prepare for landing” I dance.”

“Showing pictures of my dog to anything and anyone within 50 ft of me,” joked another.

And a third kind-hearted soul said: “I draw a lot. I like to leave drawings taped on the galley for the next crew that will take over the plane.

It comes after one flight attendant revealed why they hate when passengers order a certain kind of drink on the plane.

Meanwhile, a woman left readers mind-blown after revealing the very clever item she takes on long-haul flights. Check it out here.