I’m a gardening pro – I cringe every time I do my own tip but it works, when you see my results you’ll want to do it too 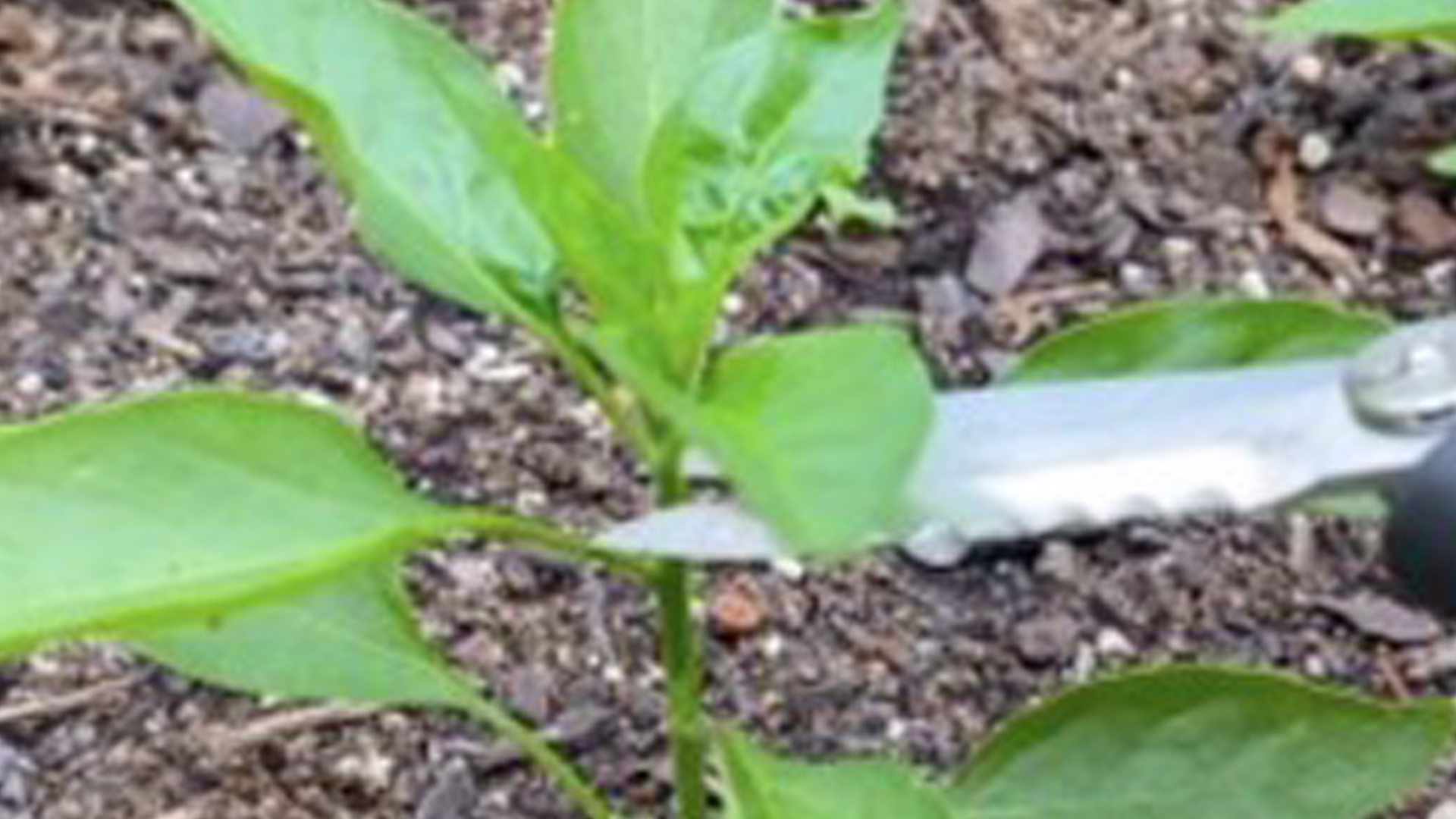 DOES your vegetable garden seem a little lackluster this season?

If so, you might be able to improve your plants’ yield with some unconventional hacking. Literal hacking, that is.

Grab your pruners and try “topping” your plants, a strategy gardener Meagan Lloyd shared with the 179k followers of her TikTok channel, MegGrowsPlants.

“It feels totally unnatural and I still cringe every time I do it,” the plant pro admitted, “but I’m going to show you why you should.”

To demonstrate the effect of topping plants, Lloyd showed viewers one of her pepper plants left “as-is” and not topped at an early stage.

“There’s nothing wrong with it,” Lloyd said. “It’s producing, it’s fine, it looks healthy. But it’s really tall and kind of lanky.” 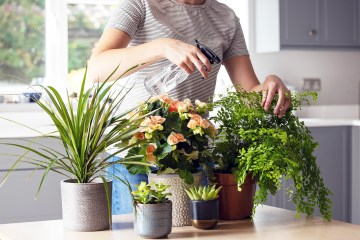 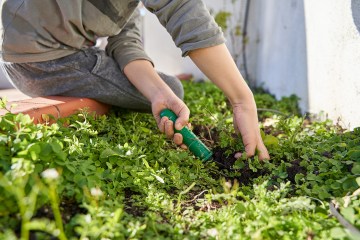 She then showed a few plants that she had topped in infancy. When they began growing, but before they began flowering, she trimmed off the tops of the stems, shortening the plants significantly.

“They are all so much more bushy, more full, and they’re going to give me a lot more peppers,” the gardener said.

Smaller, wider, and definitely bulkier, the topped plants were full of healthy leaves and sprinkled with buds.

“Look at how many buds are on this one,” Lloyd said, inspecting just one of the plants. “I can’t even count them, there are so many.”

She was visibly impressed with the results, focusing in on a particularly robust plant.

“It almost looks like more than one plant, but it’s not,” she said.

In the comments section, Lloyd added one caveat for fellow gardeners.

“These are all small pepper varieties. Larger ones like giant marconi/ancho/etc, I do not top,” she explained.

“The larger peppers need that space to grow, so they benefit from being taller,” she added. “But small peppers/spicy peppers – top them!”

One viewer said they had discovered the practice themselves, totally by accident.

“My toddler snapped the top of one of my pepper plants on accident and it’s growing way more bushy than my other four,” they wrote.

Someone else explained the science behind the genius trick.

“You’re removing the auxin which makes the plant grow tall,” the commenter wrote. “Instead it now grows out bushy – same for trees and shrubs.”