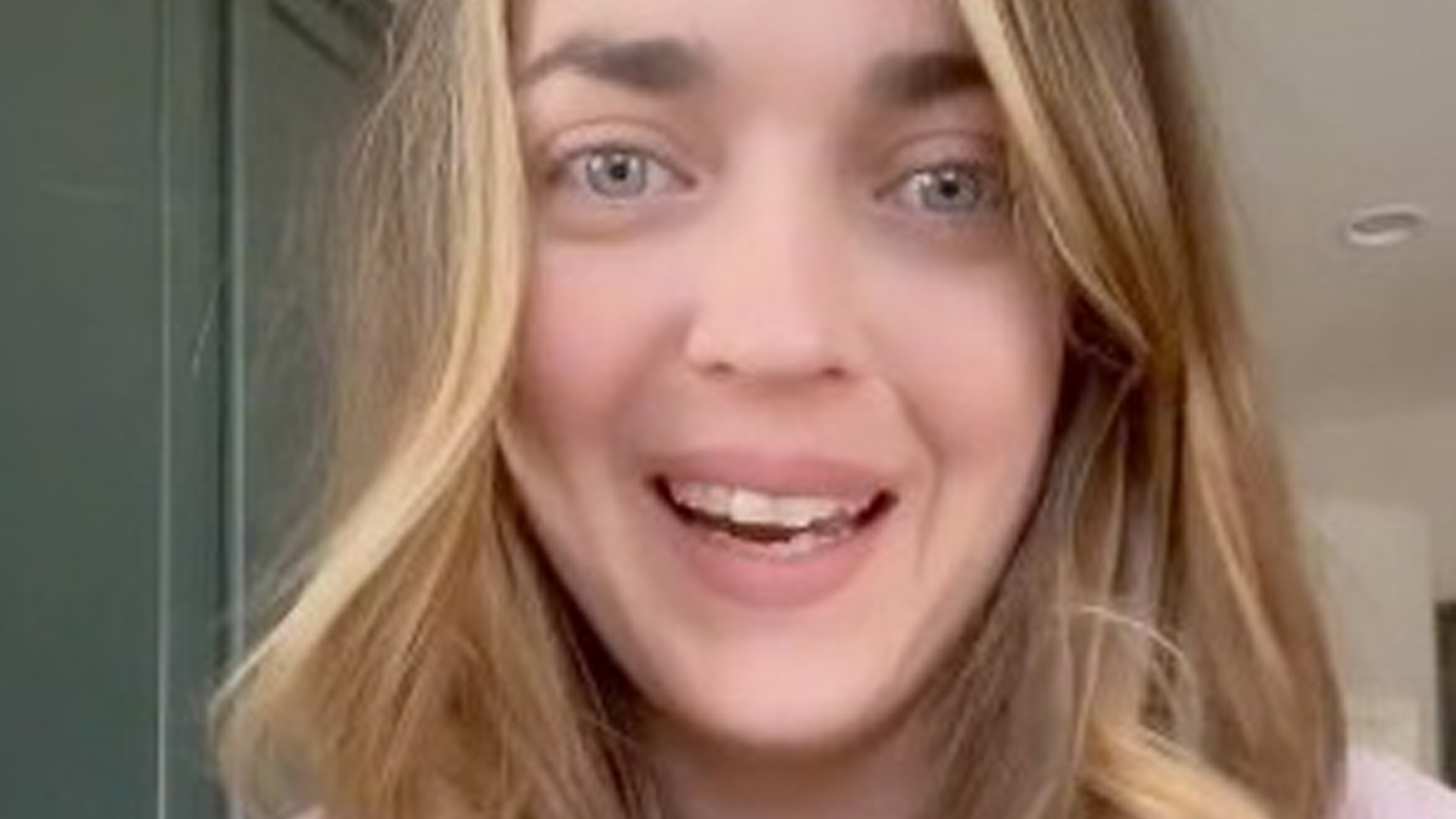 SPRUCING up the way your kitchen looks doesn’t have to be incredibly expensive.

Stephanie Bloom, who labels herself a “lazy DIY mom” on TikTok, has a smart idea when it comes to home improvement.

Her video on TikTok reveals an Amazon find that makes her kitchen look fancier than before.

“These are going to make a kitchen really expensive… for not a lot of money!” she says.

Stephanie zooms in on peel-and-stick magnet strips with lights that can be placed anywhere throughout your kitchen.

She says: “[They’re] replaceable when you move – and they are rechargeable!

“No batteries. Charge them and just put them back!”

She explains that the lights are remote-controlled, which means you can manage them from anywhere in your kitchen.

Stephanie ends the video by saying: “The most exciting part is just how amazing the light is. It does not look like an LED… It’s perfect!”

Plenty of people in her comment section are totally impressed by her Amazon find.

One person commented: “Woah. I could probably use this in my dark linen closet!”

To that, Stephanie responded by saying: “I have the motion-activated one in my pantry which I love, and I had to recharge it for the first time after three weeks.”

“These would have been great for late-night feeds when my babies were newborns! I love them,” someone else added.

Another person in her comment section asked, “Do you have any idea how long they hold a charge?”

Stephanie responded: “They last weeks for me. It depends on how much you run them, of course.”

Share
Facebook
Twitter
Pinterest
WhatsApp
Previous articleBombardier Announces June 28, 2022 as the Start of its Renewed Normal Course Issuer Bid to Meet Future Obligations Under its Employee Share-Based Incentive Plans
Next articleNiklas Brendborg explains ways to be healthy including not eating too much broccoli