Home > News Nation > Imtiaz Ali: 'Not Every Story Can Be About a Woman Finding Agency' 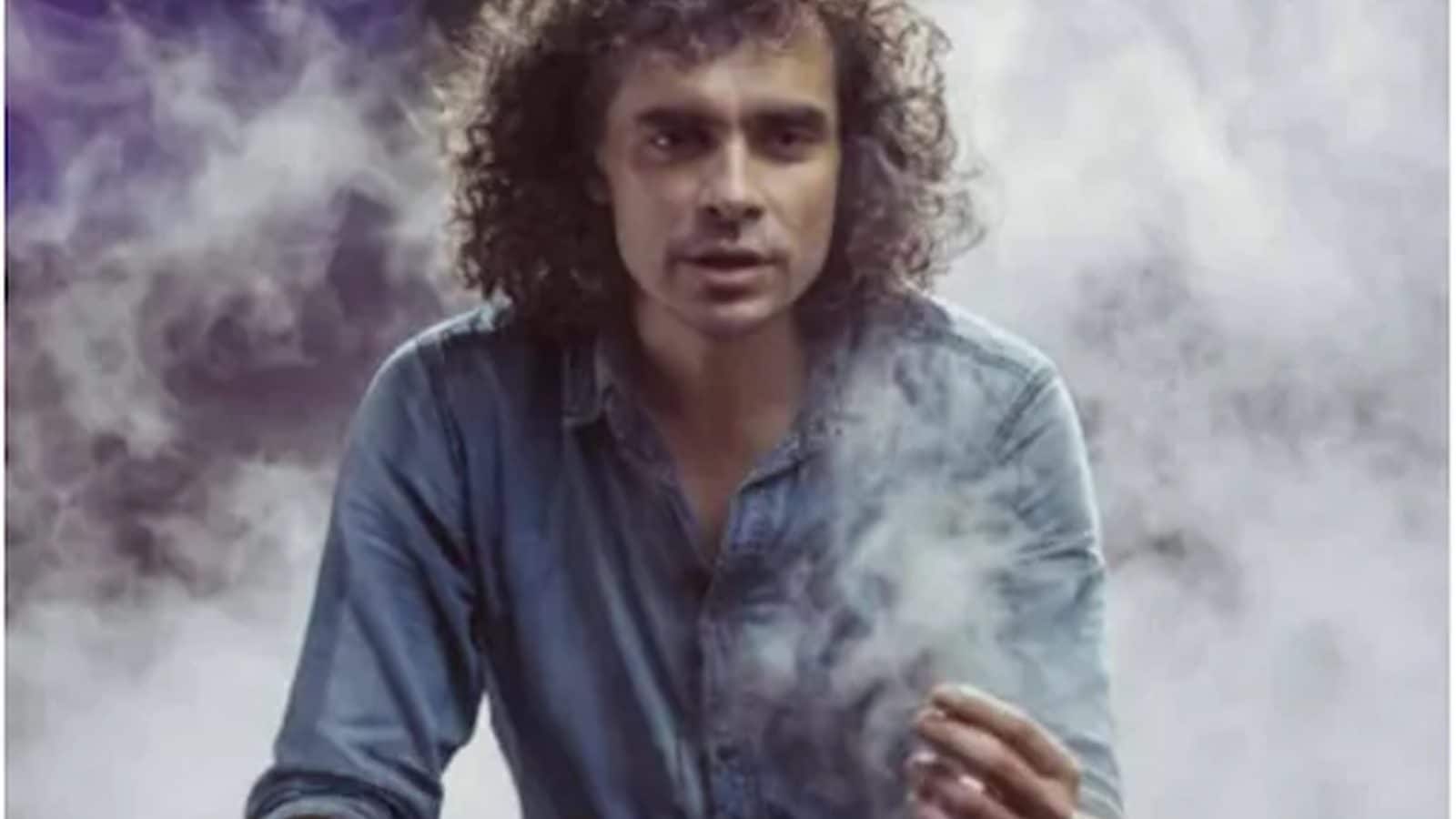 Imtiaz Ali is one of the most prominent filmmakers of Bollywood. The 51-year-old has delivered several blockbusters over the years and has cultivated a huge fan base. Critics and fans have noted that the female characters in Ali’s films are always well written.

The Rockstar director is often quizzed about how he writes the female characters in his movies. In a recent interview with Vice, Imtiaz Ali has opened up about the roles played by women. “I am fascinated by women for having been in a role which is more repressed and disadvantaged than men, and yet having that smile and grace on their faces,” Ali was quoted as saying. The celebrated filmmaker also added that women are “smarter than men” in every measure.

Imtiaz Ali stated that his film Highway and web series She were about “women finding their agency.” However, Ali further went on to say that every story cannot have the same premise. Ali said, “Not every story can be about a woman finding the agency. Why am I not allowed to mix stories of different nature or they mean something else? I am here not to actually tell people how to live their lives.”

Ali also talked about Cocktail and revealed his inspiration for the film’s story. The versatile filmmaker said that he was fascinated to know about the western girls he met in London were more eager to follow traditional mannerisms than Indian girls. Therefore, Ali penned a story of two girls, one of them having a western upbringing and another having a very traditional Indian upbringing.

Imtiaz Ali is known for directing films like Socha Na Tha, Jab We Met, Love Aaj Kal, and Highway. The filmmaker has often tried to portray the complexities and dynamism of relationships through his films. Recently, Imtiaz Ali created an out-of-the-box web-series for OTT platform SonyLiv. Titled Dr Arora – Gupt Rog Visheshagya, the web series explores the world of local sex doctors in the heartland of India.